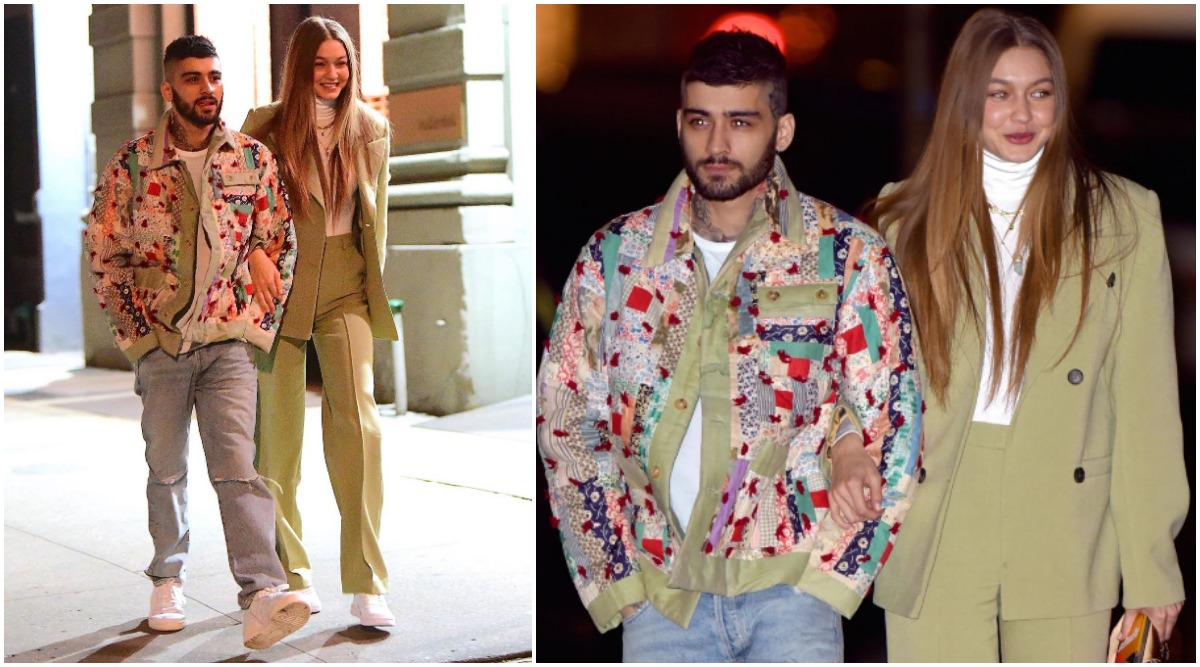 IT IS TRUE! Zayn Malik – Gigi Hadid aka ZiGi have rekindled their relationship. Yes, this lovely duo are dating again! Pics of Zayn and Gigi leaving a restaurant with arms locked, are all over the internet, and fans who have seen it already, just cannot contain their excitement. The two were spotted in the New York City on the eve of Zayn’s 27th birthday. The two were accompanied by Bella Hadid and Dua Lipa. Gigi Hadid and Tyler Cameron’s New Pic Driving Around New York City Adds Fuel to Their Dating Rumours.

Zayn Malik began dating supermodel Gigi Hadid in late 2015. They first split up in March 2018 and in June, Gigi confirmed that they rekindled their relationship on social media. In the same year in November, the two went separate ways again. Well, it is good to see that these two are back together! As per ZiGi fans, the two rekindled their romantic life almost a month ago. They reportedly reunited over a vacay. An insider had revealed to E! News earlier that, “Gigi has always had a soft spot for Zayn and they have a lot of history together.” The source also mentioned, “They went through a phase where they took time apart and weren’t communicating at all, but they have been in touch recently.” Gigi Hadid Sued for Posting Photo of Ex Zayn Malik.

Zayn Malik and Gigi Hadid, seen with arms locked, aren’t they looking absolutely adorable together? Are you happy to see ZiGi back together?