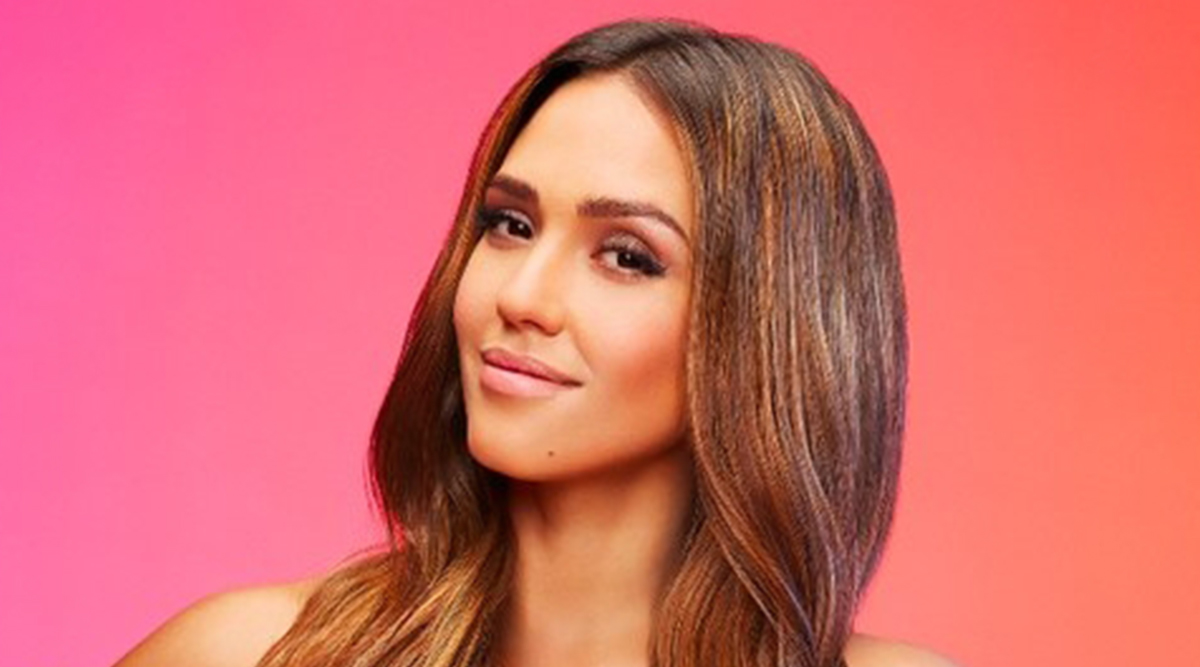 Hollywood star Jessica Alba is set to play the lead role in Netflix's upcoming action-thriller “Trigger Warning”. According to Variety, “Marlina the Murderer in Four Acts” helmer Mouly Surya is directing the movie from a script penned by Josh Olson and John Brancato. Our Man in New Jersey: Mark Wahlberg in Talks to Star in Netflix’s Spy Movie.

Production company Thunder Road's Basil Iwanyk and Erica Lee are producing the project. Alba is also serving as executive producer. In the film, Alba will play a troubled veteran who inherits her grandfather's bar, and is faced with a moral dilemma after discovering the truth behind his untimely death. Reese Witherspoon to Produce and Star in Two Romcoms for Netflix.

As per the publication, the streaming giant is planning to start franchise with the film. Alba can currently be seen in action-packed series “LA's Finest,” alongside Gabrielle Union.