Jurassic World: Dominion Will Not Be the Final Chapter in the Franchise But the Start of a New Era 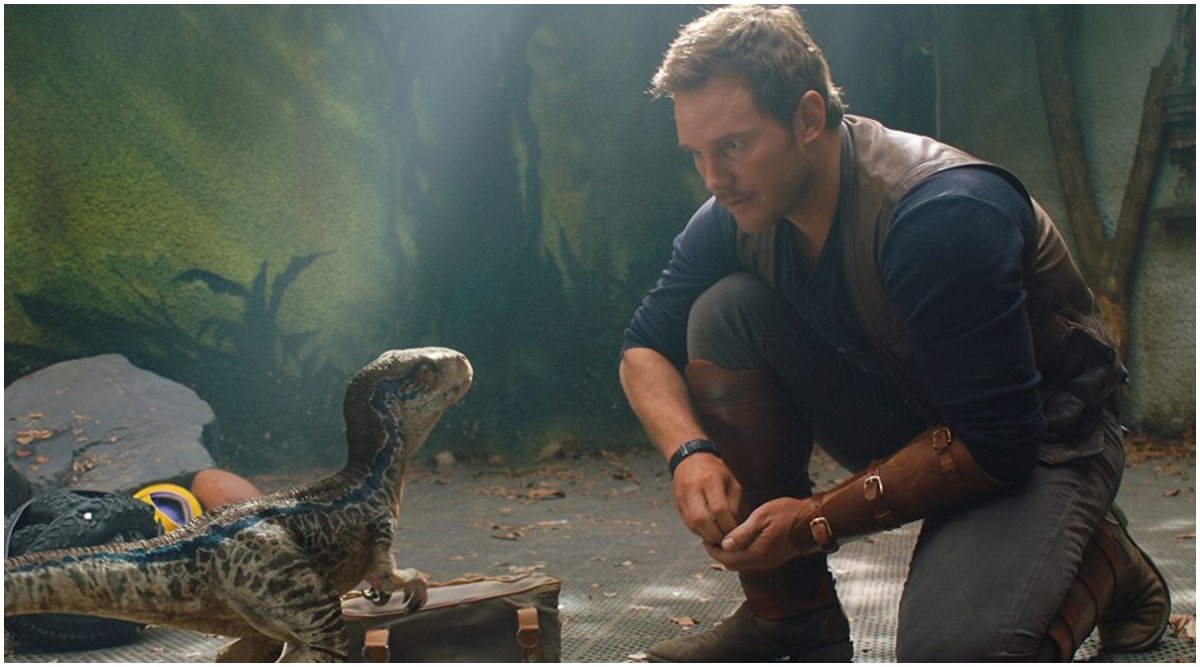 Chris Pratt and Bryce Dallas Howard are returning with the next chapter in their Jurassic franchise but the producer assures it won't be the last outing. Producer Frank Marshall in his new interaction with Collider revealed their plans of taking forward the already established franchise with more such interesting outings. While one may think if the makers would take a long break after wrapping Jurassic Park: Dominion and come back a few years later, you are certainly wrong. Jurassic World – Dominion: Colin Trevorrow Reveals Title of the Chris Pratt-Bryce Dallas Howard Film As the Shoot Begins (View Tweet).

“The dinosaurs are now on the mainland amongst us, and they will be for quite some time, I hope,” Marshall said when asked if his upcoming movie would be a conclusion of some sorts. “It’s the start of a new era,” he suggested instead. So yes, expect some more dinosaurs to dominate the big screens in the near future though it's unsure if Pratt and Dallas would continue to be a part of them.

It's very likely that their contracts would expire after this new release and the makers would think about carrying forward their franchise with a new set of actors or probably even prefer a time leap. Jurassic World: Dominion will also see Sam Neill, Laura Dern, and Jeff Goldblum reprise their roles from the original releases and that makes the entire concept sound a lot more exciting. Jurassic World 3: Jake Johnson, Omar Sy Returning for Chris Pratt’s Dinosaur Movie.

The production of this new sequel was three weeks in London when the pandemic was declared and shootings were asked to shutdown. However, the producer is optimistic that the working will start very soon. He insists they will resume the work once they have guidelines from the British government. And hopefully, the film will be able to retain its original release date of June 11, 2021.