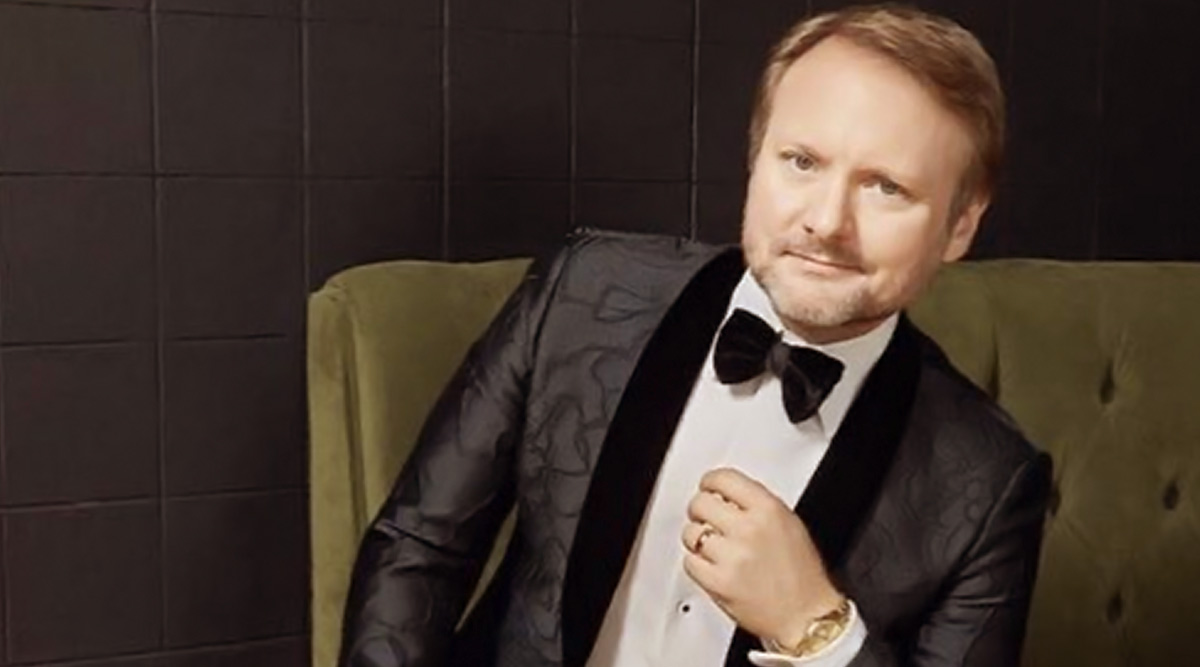 Filmmaker Rian Johnson has revealed that tech giant Apple has mandated that the villains or the bad guys in the films cannot be shown using its flagship product, iPhone. In a video interview with Vanity Fair, Johnson discussed a scene from his recent murder mystery feature Knives Out. In the scene, all the members of a family have iPhones, barring one character who is revealed to be the killer in the film's climax. Samuel L Jackson to Headline Hitman Thriller Movie Led By ‘Focus’ Directors.

Johnson said, "I don't know if I should say this or not. Not because it's lascivious or something, but because it's gonna screw me on the next mystery movie that I write." "But forget it, I;ll say it, it's very interesting. Apple, they let you use iPhones in movies, but, and this is very pivotal, if you're ever watching a mystery movie, bad guys cannot have iPhones on camera," the filmmaker added. Steven Spielberg’s Youngest Son Sawyer Makes His Feature Film Debut with Horror Movie Honeydew.