We have eight Best Picture Nominees this year in Nomadland, The Trial of Chicago 7, The Father, Judas and the Black Messiah, Minari, Promising Young Woman, Sound of Metal and Mank. 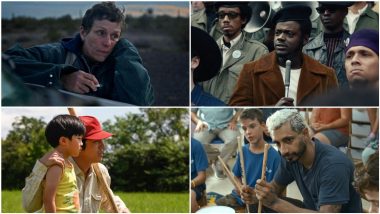 The nominees for the 93rd Academy Awards had been announced on March 15. With 2020 being affected by COVID-19 (that's still going on turning this year's ceremony mostly into a virtual event), the movie releases of the last year have been not as much as the previous years. And yet, the jury has found some amazing films to compete for the best of 2020 (while also ignoring some great films, hello Palm Springs!). Oscars 2021 Nominations: 11 Biggest Snubs and Surprises of the 93rd Academy Awards.

We have eight Best Picture Nominees this year in Nomadland, The Trial of Chicago 7, The Father, Judas and the Black Messiah, Minari, Promising Young Woman, Sound of Metal and Mank. Not every film are evenly poised to take the trophy, with most of the bets on Nomadland, The Father, and Minari. But the Academy is known to surprise us - remember Green Book's controversial win, or Traffic beating Brokeback Mountain?. So wait for April 25, 2021 when the winners are finally announced. Oscars 2021: Producers Disclose Plans for 93rd Academy Awards Show With Strict COVID-19 Protocol.

Till then, let's look at what IMDB says about these movies, as we rank all nominees from Lowest-Rated to the Highest as per User Rating. Starting with... 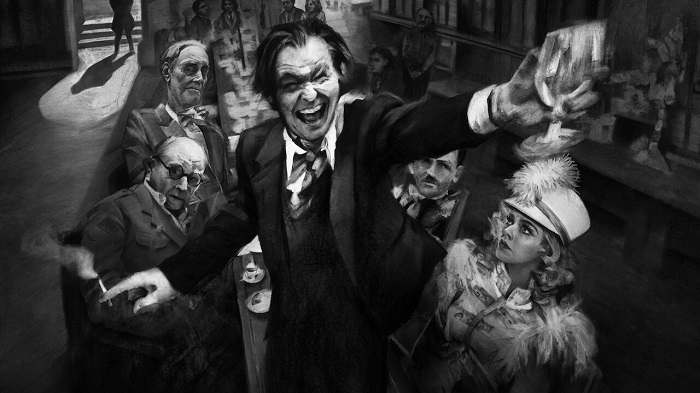 Fincher's latest is a beautiful tribute to the golden era of cinema, as it narrates how the screenplay of Citizen Kane came by, through its thought process of its erstwhile writer. Excellent performances from Gary Oldman, Amanda Seyfried and Lily Collins. Mank Movie Review: Gary Oldman Is Brilliant in David Fincher’s Compelling Ode to the Man Who Created Citizen Kane. 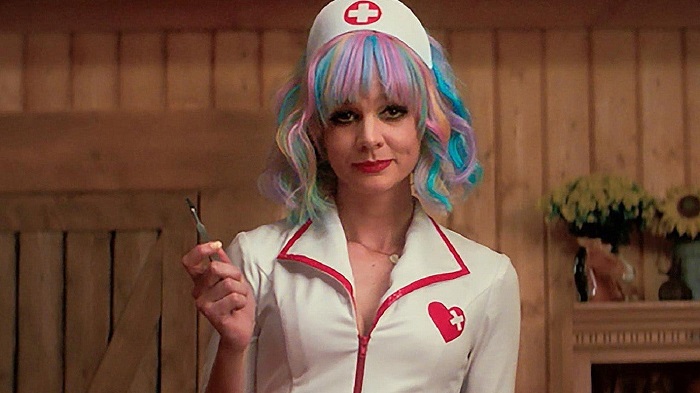 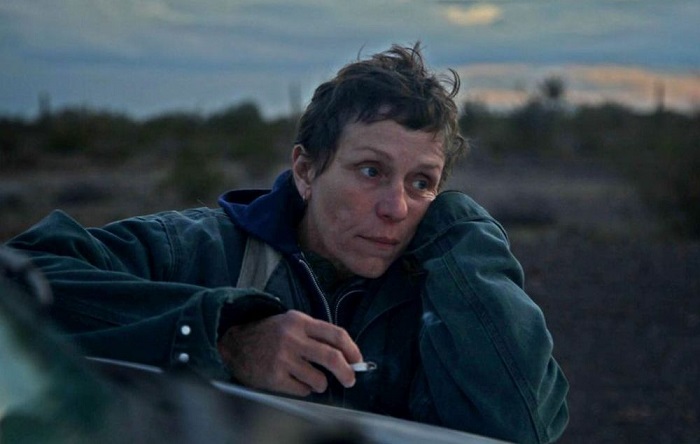 Zhao's almost meditative film is a searing account of a woman who turns nomad and travels across the the American West in her caravan. Features yet another fantastic performances from Frances McDormand, who is most likely to win the Best Actress Oscar! Nomadland Movie Review: Frances McDormand’s Oscar-Nominated Drama Is Definitely a Trip Worth Sitting Through! 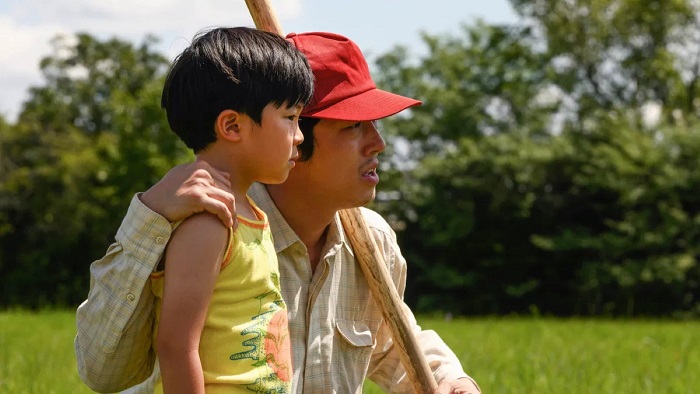 A heartwarming tale of a Korean family trying to settle for a farm life in America, that stars The Walking Dead fame Steven Yeun in the lead. Will Minari be this year's Parasite? Minari Movie Review: A Poignant, Heartbreaking Showcase of the Failure of the American Dream. 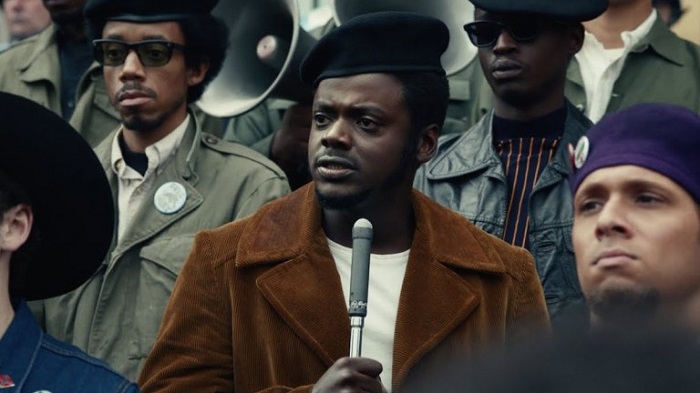 Daniel Kaluuya in Judas and the Black Messiah

A biopic account of how Bill O'Neal, working on behalf of FBI, betrayed Black Panther activist leader Fred Hampton and gets him killed, while suffering from conscience crisis. The movie features sturdy acts from Daniel Kaluuya, LaKeith Stanfield, Jesse Plemons and Dominique Fishback. Judas and the Black Messiah: Daniel Kaluuya Opens Up About His Golden Globe-Winning Role. 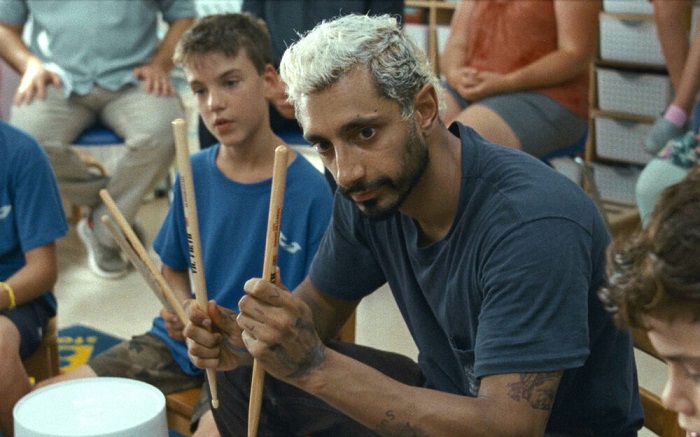 Riz Ahmed in Sound of Metal

An inspiring story of how a heavy-metal drummer manages to get his act back after losing his hearing and almost losing his mental temperament in the process. Riz Ahmed is excellent in the film, which is mostly likely to score better in the Sound categories. Riz Ahmed's Sound Of Metal and Jamie Foxx's Soul Win Big at Cinema Audio Society Awards 2021. 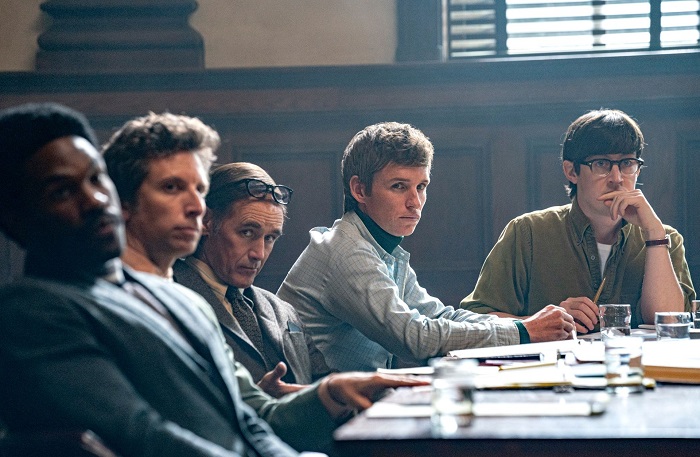 A Still From The Trial of the Chicago 7 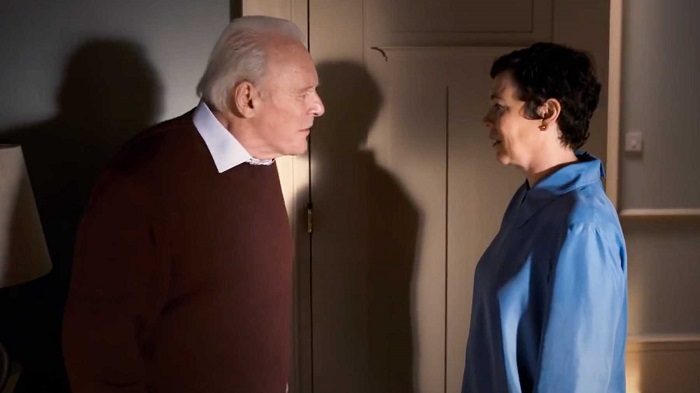 Anthony Hopkins and Olivia Colman in The Father

Anthony Hopkins and Olivia Colman star in this drama about a man losing grip of himself as he braves dementia and his terse relationship with his daughter. Both the actors have also received Best Actor noms for their performances.

(The above story first appeared on LatestLY on Apr 19, 2021 05:56 PM IST. For more news and updates on politics, world, sports, entertainment and lifestyle, log on to our website latestly.com).