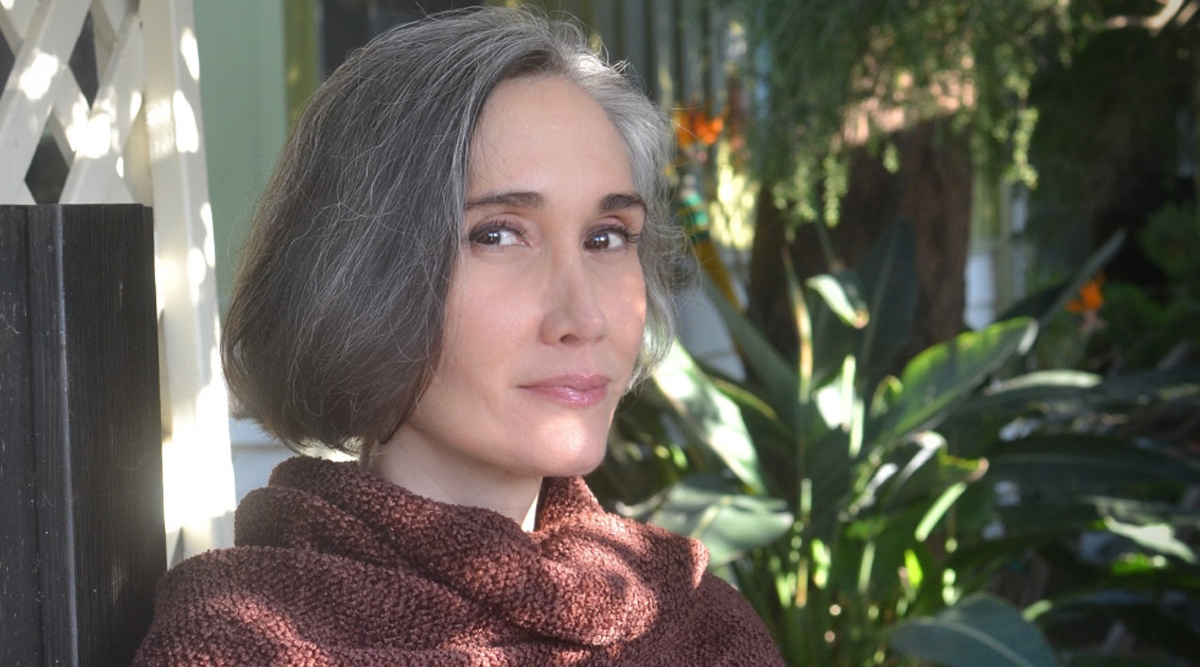 Blumhouse has roped in Mexican director Issa Lopez to write and direct its upcoming horror project, "Our Lady of Tears". The filmmaker is best known for helming 2017's Spanish-language horror fantasy "Tigers Are Not Afraid". According to Variety, the new movie is based on the article "The Haunting of Girlstown" by Daniel Hernandez that was recently published on Vox and in Epic magazine. Jessica Jones Director SJ Clarkson to Helm Sony’s New Marvel Movie Rumoured to Be Madame Web.

The article focuses on a mass hysteria epidemic with supernatural roots, that in 2007 spread through Villa de Las Ninas, an all-girls, Catholic boarding school in the outskirts of Mexico City. The Matrix Director Lilly Wachowski Drops the ‘F’ Bomb on Elon Musk and Ivanka Trump over their Red Pill Tweet

The school recruited and isolated socially neglected girls coming from families living in extreme poverty and in remote areas of Mexico. "Our Lady of Tears" will be produced by Blumhouse in association with Epic Media.