Spencer: Kristen Stewart Has a Striking Resemblance to Princess Diana In her First Look From Pablo Larrain's Next 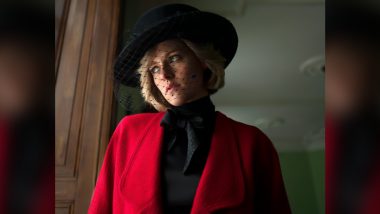 For the ones who thought actress Emma Corrin was perfect to play Lady Diana, we suggest you reserve your judgement. Kristen Stewart who was already announced as the actress who would play the princess in Pablo Larrain's Spencer recently shared her first look from the project and it's all things relevant. While we can't stop rooting for Corrin personally, Kristen has done a stellar job in imitating Lady Diana's stunning looks and we can't wait to see if she has aced her mannerisms as well. Yo or Hell No! Kristen Stewart in a Red Chanel Evening Gown at Venice Film Festival 2019.

Kristen's first look as Lady Di was recently shared online and her admirers are busy showering heaps of praises on her. Spencer is a new film about the late Princess of Wales and it revolves around three days in the 1990s. Dressed in a red coat with a black pullover, Kristen resembles Diana very much and we can't wait to see her nail this new role to the hilt. Kristen Stewart Contracted COVID-19 In February While Filming Happiest Season, Reveals Aubrey Plaza. 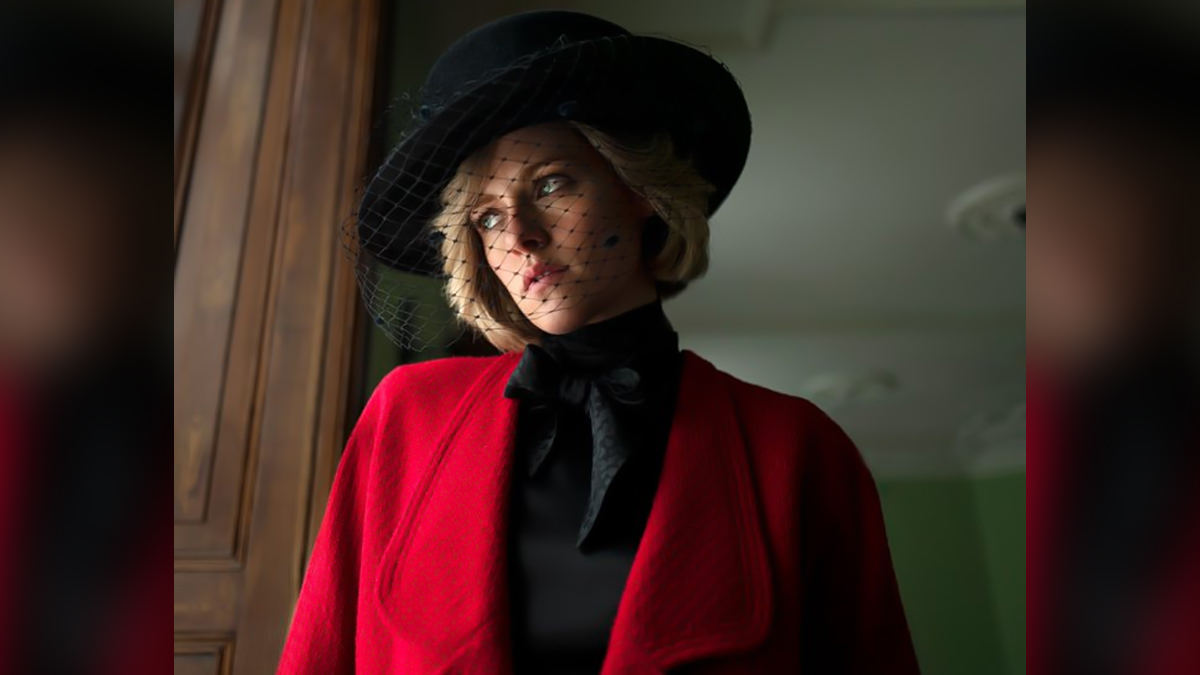 "I haven't been this excited about playing a part, by the way, in so long," the actress had earlier said in her statement to InStyle. Speaking about her accent and if she had a tough time in imitating it, Stewart said, "The accent is intimidating as all hell because people know that voice, and it's so, so distinct and particular. I'm working on it now and already have my dialect coach." The movie started rolling in 2021 and a release date for which is yet to be announced.

(The above story first appeared on LatestLY on Jan 27, 2021 09:45 PM IST. For more news and updates on politics, world, sports, entertainment and lifestyle, log on to our website latestly.com).