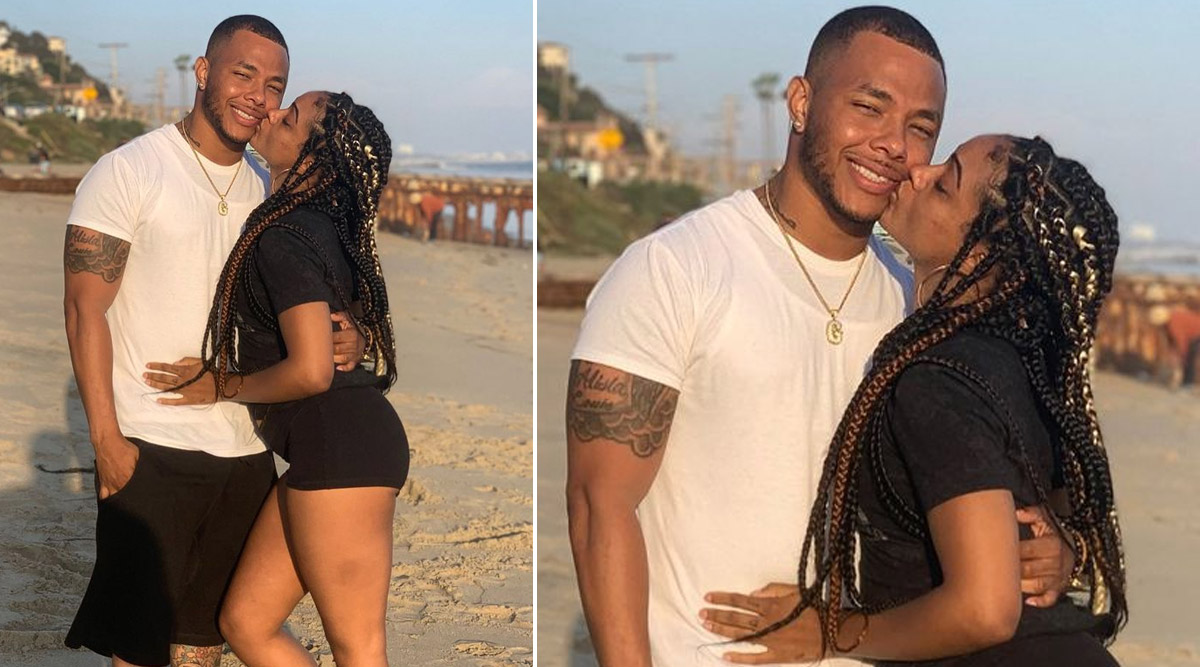 Washington D.C. [USA], May 19 (ANI): American actor Gregory Tyree Boyce, known for appearing in 'Twilight', has died. He was 30. According to Fox News, the Clark County medical examiner's office in Las Vegas confirmed on Monday that Boyce and Natalie Adepoju, his girlfriend, were both pronounced dead on May 13. No causes of death were given, as both cases are still pending. Michel Piccoli, French Cinema Star, Dies at 94.

A source told E! News the pair were found by Boyce's cousin in their Las Vegas condo after he noticed they hadn't left for Los Angeles as they were planning to do. The source told the outlet, "Greg's cousin woke up and noticed that Greg's car was still at the house. He was worried because Greg was to be in LA. His cousin went to check on him and found them." Sasural Simar Ka Fame Ashiesh Roy Admitted to ICU, Actor Requests Fans on Facebook to Provide Financial Help.

The source explained that Boyce was living in Las Vegas to help his mother and "would commute to LA for acting jobs and to see his daughter," who, per the outlet, is 10 years old. Boyce was "really focused and handling a lot of business," said the insider. Boyce played Tyler in 2008's 'Twilight' and Cowboy in 2018's 'Apocalypse'. (ANI)