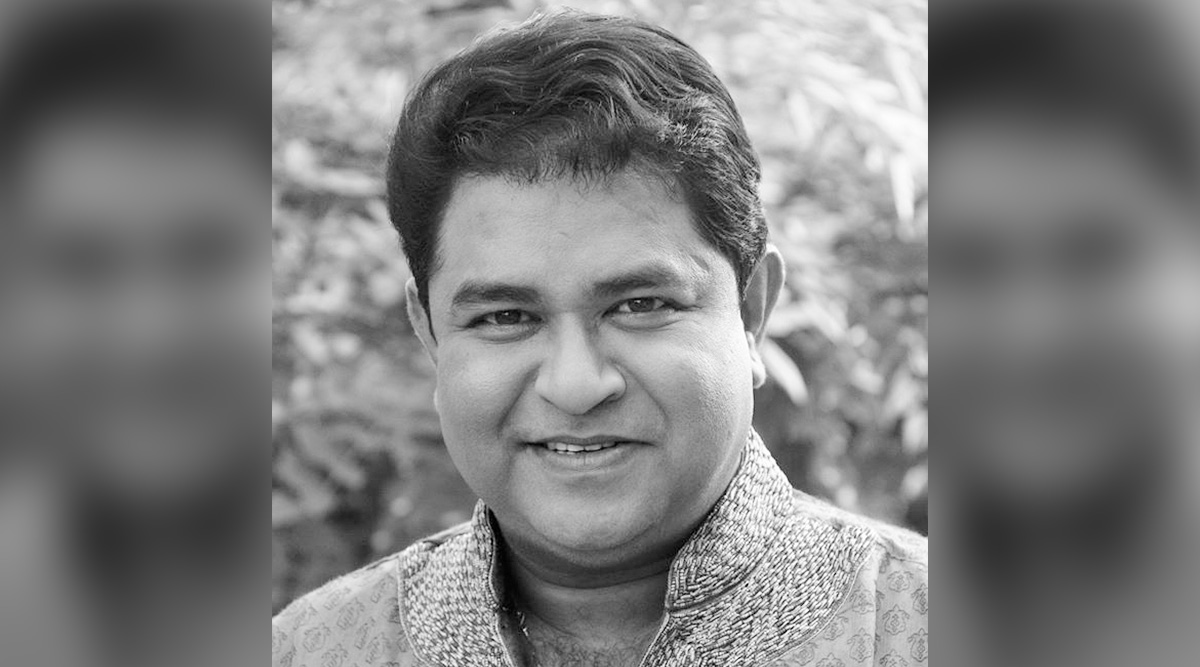 Ashiesh Roy is a popular television actor. He has acted in some of the popular TV shows such as Byomkesh Bakshi, Sasural Simar Ka, Mere Angne Mein, Kuch Rang Pyar Ke Aise Bhi, Aarambh, and many others. As per leading media reports, the 54-year-old actor has been admitted to the Intensive Care Unit (ICU) for dialysis. The news of his hospitalisation came into notice after the actor shared a post on his Facebook page in which he mentioned he’s in the ICU and is very ill. In another post, Ashiesh Roy also requested to his fans to provide him financial help for the treatment. Ashiesh Roy of Kuch Rang Pyar Ke Aise Bhi Fame Suffers Paralytic Stroke; Doctors Refuse to Admit Him.

For the unversed, in January 2019, Ashiesh Roy had been admitted to the ICU after he suffered from a paralytic stroke. About his health condition, CINTAA Joint Secretary Amit Behl had told BollywoodLife, “He (Ashiesh Roy) had a paralytic stroke on the left side. The driver reached in the morning to pick him up but he couldn’t move. So the driver got him into CritiCare, but they were not admitting him, because there was no consent from the family. Then our zonal head Tina Ghai reached over there, she called the doctor and got him admitted. The medication has started.” That was the second time Ashiesh Roy suffered from a paralytic stroke in two years. Manmeet Grewal Commits Suicide Due To Depression Caused By The Lockdown.

As soon as Ashiesh Roy shared this post on the social media giant, there were several industry colleagues who expressed the desire to help him in such a critical situation. Sasural Simar Ka actress Jyotsna Chandola and writer-producer Vinta Nanda have offered to help Ashiesh Roy.