Jagjeet Sandhu on Paatal Lok: 'I Believe I Didn’t Pick This Role; This Role Chose Me' 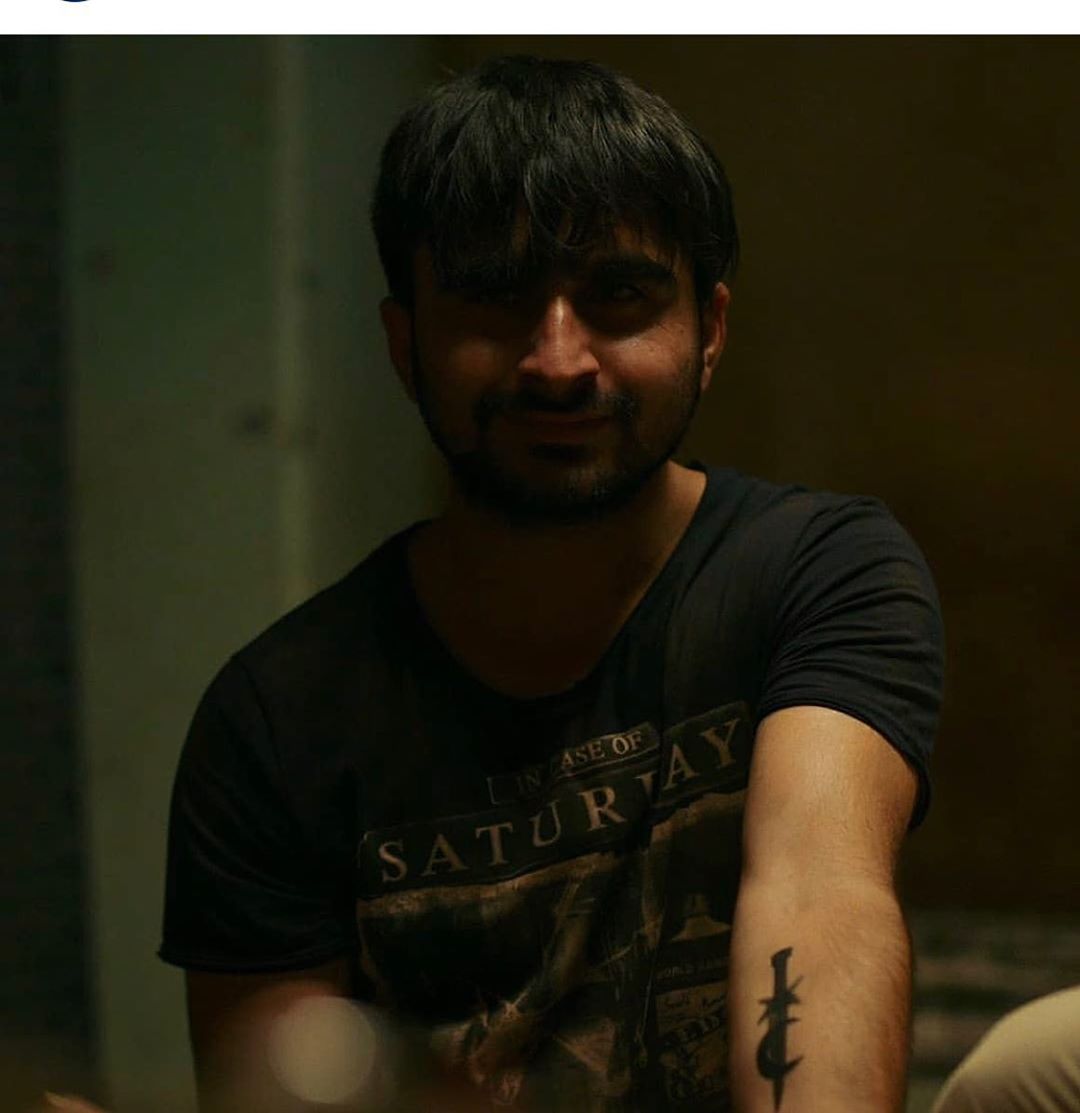 Jagjeet Sandhu gave an impressionable performance in the latest web-series, Paatal Lok, produced by Anushka Sharma. Sandhu is best known for his comical performances in Punjabi films. His role as Chaaku in Paatal Lok is a 180-degree turn from it. "I wanted to prove that an actor who can do comedy can do anything. I had this ‘keeda’ in me to showcase my acting calibre, and Paatal Lok gave me this chance," the actor told The Indian Express. "I believe I didn’t pick this role; this role chose me." After Pataal Lok, Anushka Sharma Sharma’s Clean Slate Films to Back Netflix’s Crime-Thriller Series Starring Sakshi Tanwar, Seema Pahwa.

Praising the writing of the web-series Sandhu said, "No actor can portray a character with brilliance unless it is written well, and in Paatal Lok, every character was written so well that I became a fan of its script."

He added, "When I first went on the sets of the show, I found every actor talking about the script. And, it was very rare. Actors generally do not discuss script so much. But here the script was written with such precision that all we had to do was be there in the frame and follow what was written."

Anushka has credited the entire team of the web-series for the success and says she has learnt as a producer in the process. "We share this incredible moment with our entire team, who have shared our vision and taught us many things in the process. 'Paatal Lok' creator Sudip Sharma has been the captain of the team, leading from the front. It is his brilliance that has captured the underbelly from a lens that's unique, inspiring and discomforting," she told IANS.