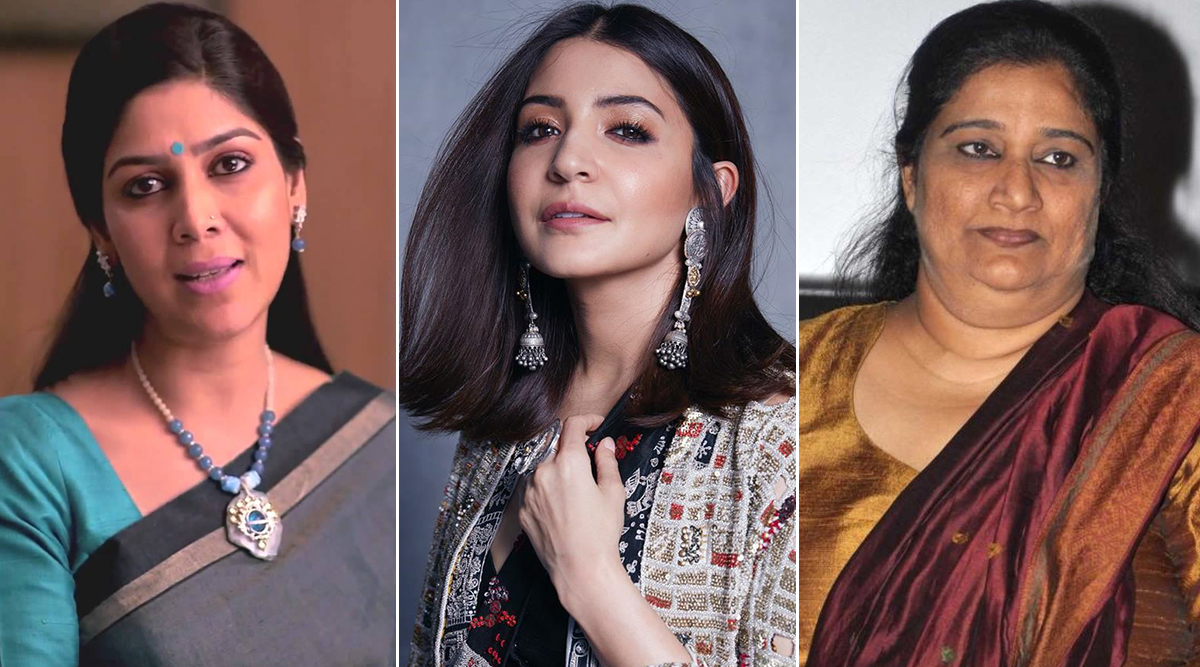 Actors Sakshi Tanwar and Seema Pahwa will be seen together in a Netflix crime thriller series, backed by Bollywood star Anushka Sharma. The series is being directed by Atul Mongia and Anushka will be producing via her banner Clean Slate Films. "Sakshi Tanwar is playing the main role in the series. There is Seema Pahwa playing a different role, something which she hasn't done before. Mumbai Police Uses a Witty ‘Paatal Lok’ Meme to Spread Awareness Against Fake WhatsApp News (View Pic)

There are many other actors as well," a source close to the show's production told PTI. According to the insider, the series is set in the underworld.

The team had begun the work on the series in Lucknow, but the shoot had to be stalled due to the coronavirus-induced nationwide lockdown, which was announced on March 24. Jaideep Ahlawat Got Angry At His On-Screen Son After Getting Lost Too Deep in Paatal Lok.

"We had just started shooting for it in March, but due to the lockdown we had to come back to Mumbai from Lucknow," the source added.

Anushka made her digital debut as a producer with Amazon Prime Video's latest web series "Paatal Lok", which started streaming May 15.