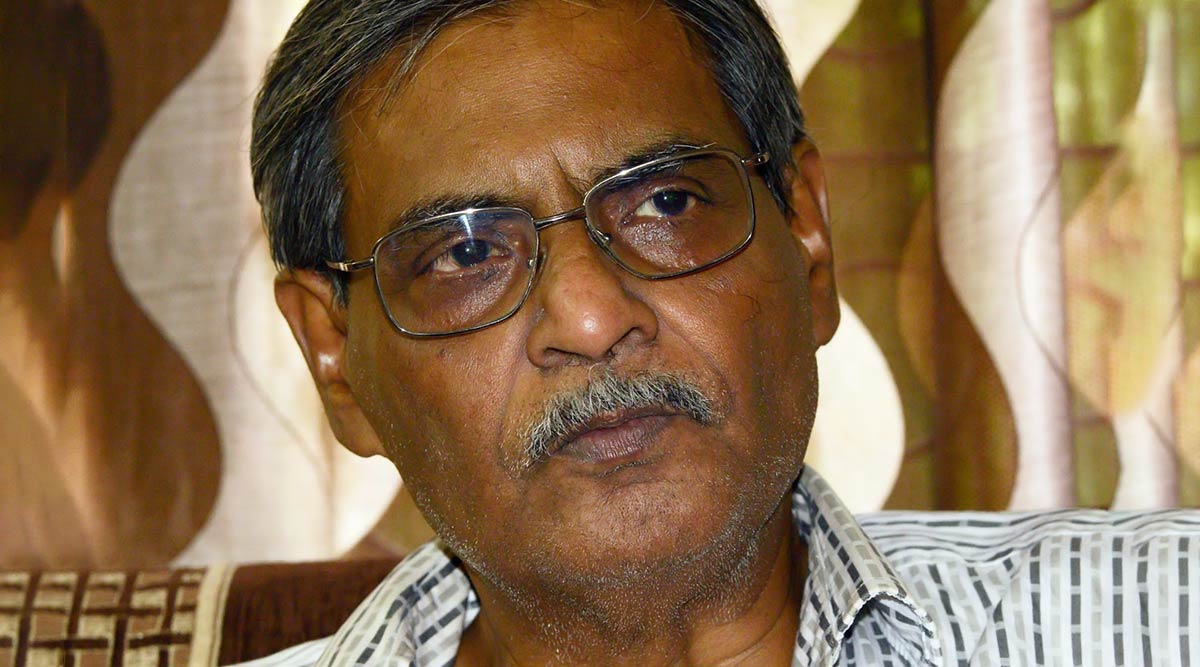 His first film 'Seeta Raati' made in 1976 was the first Odia film to be screened at an international film festival in 1982. It won him the national award for best feature film in Odia language.

He had also made a film in Hindi named 'Bits and Pieces'.