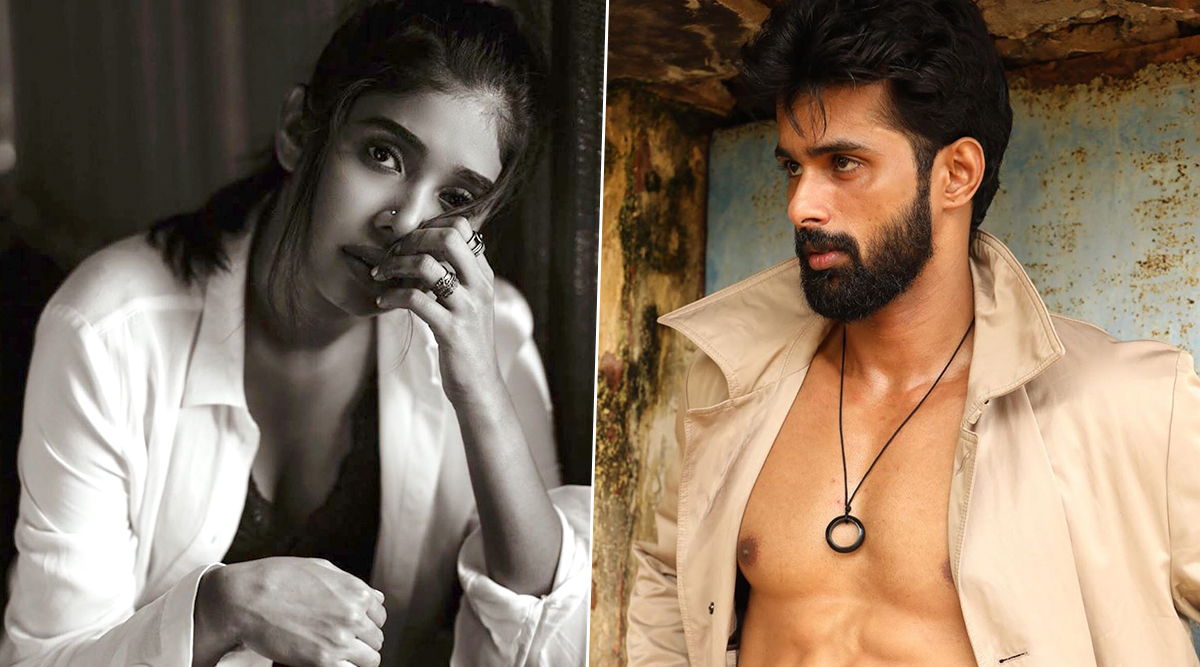 The controversial reality TV show, Bigg Boss Malayalam 2, recently concluded due to the coronavirus outbreak. The show’s host, Mollywood superstar Mohanlal, had entered the Bigg Boss’ house to tell the contestants about the show going off air. This did come as a shock to all the contestants of the show, however, they did understand the severity of the ongoing crisis around the world. The show was definitely a hit. Audiences loved to watch the housemates competing with each other during tasks, then the high-level drama that kept on happening, and of course Sujo Mathew and Alasandra Johnson’s chemistry. Bigg Boss Malayalam 2: Here’s What Contestant Alasandra Johnson Has to Say about Her Journey in the Controversial Reality TV Show.

It doesn’t comes as a surprise if contestants get inclined towards each other during the course of Bigg Boss. Well, we saw something similar during the second season of Bigg Boss Malayalam – a love track between the contestants, Sujo Mathew and Alasandra Johnson. But post the show, in an interview, the former stated that this ‘love track’ was just a part of his strategy. Contestants come on the show with a variety of plans, in order to get closer to the trophy and the prize money and of course, fame. So when Sujo was asked about his equation with Alasandra, he told ETimes TV that it was just a strategy. Confirmed! Mohanlal's Bigg Boss Malayalam Season 2 Cancelled Due to Coronavirus Outbreak.

Sujo Mathew was quoted as saying, “Everyone had strategies there and this love track was my strategy. After two weeks inside the house, the housemates started tagging us as a couple. Even in all the tasks, we were given the characters of lovers, so we planned to take advantage of it. It all started with a fun task to propose Sandra in front of everyone. Soon after this, even Lalettan mentioned about the same in the weekend episode, thus I understood that this is working well among the audience. But, I was very open to Sandra about my girlfriend outside.”

“But, soon after Pavan's wild card entry, everything changed. When I left the house for the eye treatment, I happened to feel the pulse of the audience and learned that it is creating a bad impact on both Sandra and me. So, I stopped it after my re-entry. Sandra will always be my good friend,” Sujo Mathew further said. Stay tuned for further updates from the world of entertainment!