Mohanlal Birthday Special: 5 Cameos of the Malayalam Superstar That Show Lalettan’s Brilliance Even in Small Doses 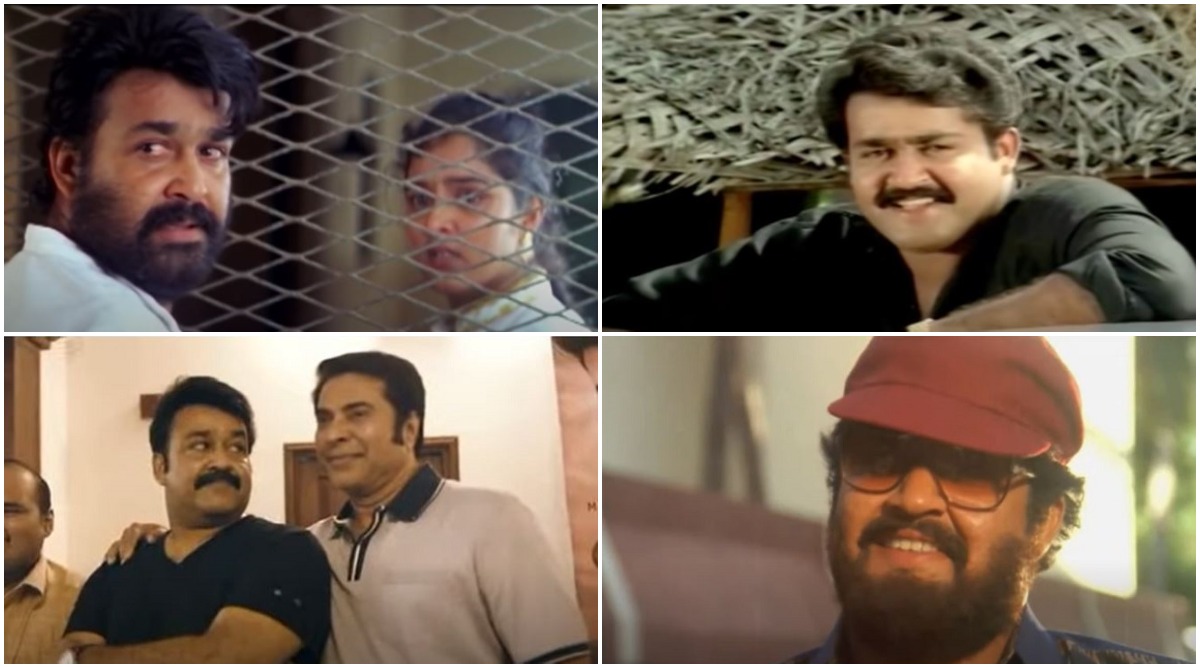 One of Malayalam's two biggest superstars, Mohanlal (you know who the other 'M' is), is turning a glorious 60 on May 21, 2020. But the celebrations have already started begun for all Lalettan fans. Mohanlal, well, what can we say about the man whom people call India's answer to Marlon Brando. Is he? Hate to go for comparisons, but Mohanlal is an incredible actor for whom genre, characters and role matter nothing. The superstar made his acting debut with Fazil's 1980 film Manjil Virinja Pookkal, as a villain. His early roles had him as an antagonist or in supporting roles. Drishyam 2 Confirmed Ahead Of Superstar Mohanlal’s 60th Birthday!

He later played the lead roles and with Priyadarshan's 1984 film  Poochakkoru Mookkuthi, Lalettan (as his fans love to call him) showed he is quite adept in comedy. I believe it was the 1986 film  Rajavinte Makan that marked the road for superstardom for him though films like Boeing Boeing, Ninnishtam Ennishtam, Mazha Peyyunnu Maddalam Kottunnu, Panchagni, Hello My Dear Wrong Number, Doore Doore Oru Koodu Koottam, Yuvajanotsavam, Sanmanassullavarkku Samadhanam etc had already established him as a bankable star and a likeable hero.

In a career spanning four decades, Mohanlal has been an action hero, a masala hero, a comedy star, a tragic figure, a romantic lead, a dancer and an anti-hero. Needless to say, he has excelled in all these roles. I could make a list of some of such awesome roles, but I am pretty sure that millions of Lalettan's die-hard fans could do a better job than me. Instead, in this special feature, I want to show my love to his guest appearances, his cameos where Lalettan showed that that he can steal the entire film with a screentime of mere minutes. 7 Malayalam Movies of Mohanlal, Jayaram, Sreenivasan That Were Remakes but Arguably Better Than the Original.

Here are five such cameos. 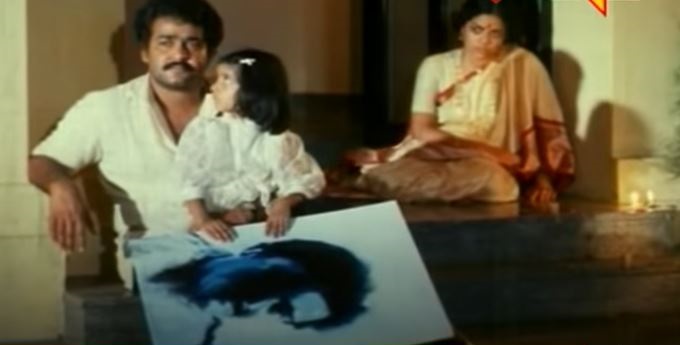 Don't know if Mohanlal's role in Raghunath Paleri's 1986 film can count as a cameo. For even though we don't get to see till the emotional climax, the star's presence is felt throughout as the voice of the protagonist's daughter's (played by a young Geetu Mohandas) mysterious friend. The film makes great use of Lalettan's emotive voice, but the actor finally graces us with his presence in the climax almost breaking us into tears by narrating his tragic backstory. 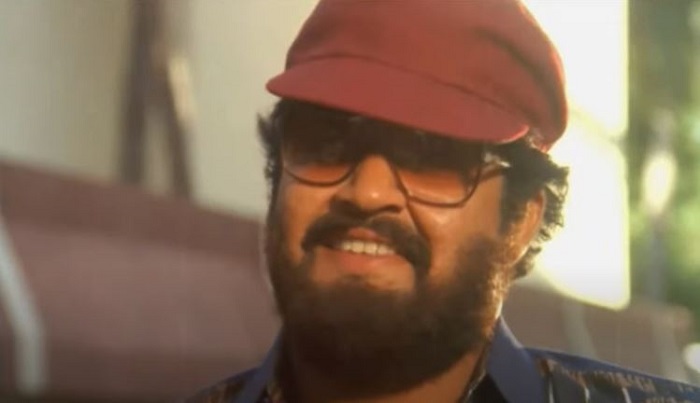 In this delightful children's film, made by Dennis Joseph in 1988, Mammootty might be the face of the film and also the titular character. But it's the kid actors who are the real heroes. Among their adventures to catch a museum thief, they come across a mysterious man who they mistake as the robber. He turns out to be Mohanlal playing himself, who gives a playful ribbing to the kids before bowing out of the screen. But that's not the end here. Lalettan makes another appearance in the film through a fun medley of songs with the kids. Arguably, the best Lalettan cameo, there is. This Kamal film stars Jayaram and Parvathi in the lead, with the former playing a young man who comes to work as a peon in a school run by an aristocratic family. After he falls for the daughter of one of the trustees, he claims that he is the illegitimate son of the their late brother, who had an affair with his servant girl. When the family finally agrees for the match, then lands Mohanlal as the real son. Even though the screentime is brief, Mohanlal owns the film from thereon, with brief mass moments and nice little final twist. 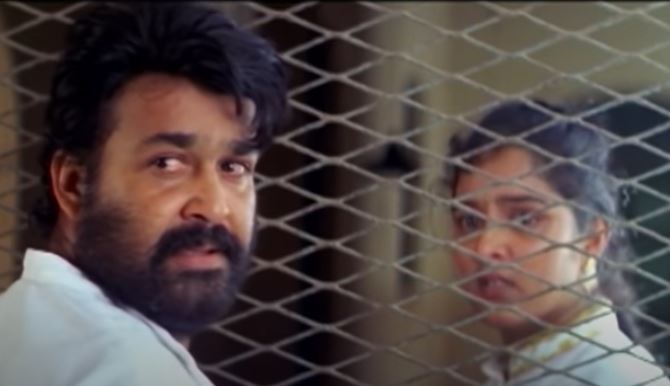 Mohanlal and Manju Warrier in Summer in Bethlehem

Who can forget Mohanlal's fantastic performance in Sibi Malayil's light-hearted entertainer? Playing a convict on the death row who had been the love of Manju Warrier's character, Mohanlal's appearance in the climax is distracting in a good way, for the actor gives a tremendous dialogue delivery narrating the circumstances that is about to give him the noose. His fervent appealing to his former love to move on is definitely heart-breaking.

Mammootty's slice-of-life film may be one of director Ranjith's weakest films. But it has slew of entertaining cameos from many stars in Malayalam industry, playing themselves. Including Mohanlal. While it isn't anything special, the scene still works for us because it gets him in the same frame as Mammukka, and that's something extraordinary in these times.