Rajinikanth Gets Injured While Shooting For Bear Grylls' Man vs Wild, Shoot Called Off in Bandipur 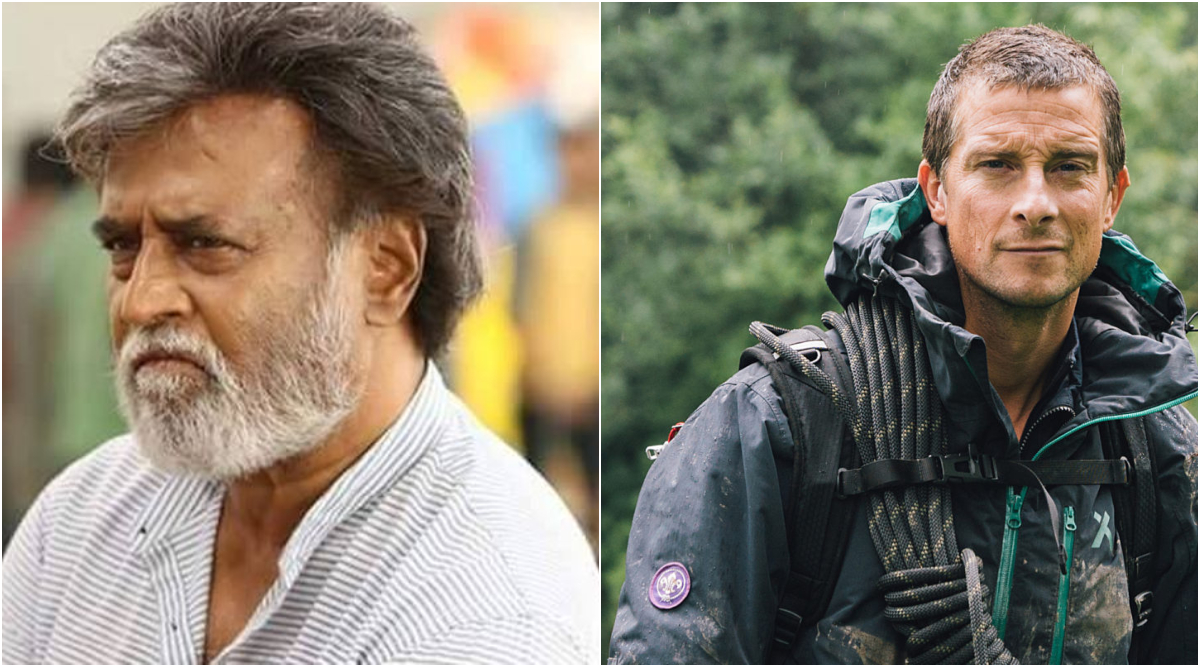 After Prime Minister Narendra Modi, it is India's megastar, Rajinikanth who will be next seen on one of the most-loved shows, Man Vs Wild! The news of Thalaiva's special episode with host Bear Grylls was met with a massive response from fans who couldn't contain their excitement. While the shooting for this episode began on Tuesday, January 28 in Bandipur, fresh reports suggest that during the shoot, the Darbar actor reportedly suffered minor injuries. According to ANI, Rajinikanth suffered a minor injury on his ankle and bruises on his shoulder. Man Vs Wild With Rajinikanth! Bear Grylls and Thalaiva Shoot For a Special Episode and We Can't Wait!

For the uninitiated, the Discovery Channel show's format has Grylls and his team explore the wild in difficult circumstances. Rajinikanth is the second Indian personality to be featured on Bear Grylls' show after Prime Minister Narendra Modi's stint last year in August.

Sources: Actor Rajinikanth has suffered minor injuries during the shooting of an episode of 'Man vs Wild' with British adventurer Bear Grylls, at Bandipur forest in Karnataka. (file pics) pic.twitter.com/uQxsHCTkCb

Rajinikanth and Grylls began shooting for the episode in Karnataka's Bandipur National Park. According to New Indian Express, Forest officials informed that the shooting had to be called off midway following the incident and added that Rajinikanth was fine. Rajinikanth in 'Man Vs Wild' Funny Memes Start Trending Online as Thalaiva Fans Say The Animals Will Have to 'Mind It!'

We certainly hope the actor gets well soon and is back to shoot this exciting episode. Fans of Thalaiva will be waiting with bated breaths to see the superstar take on this adventure.