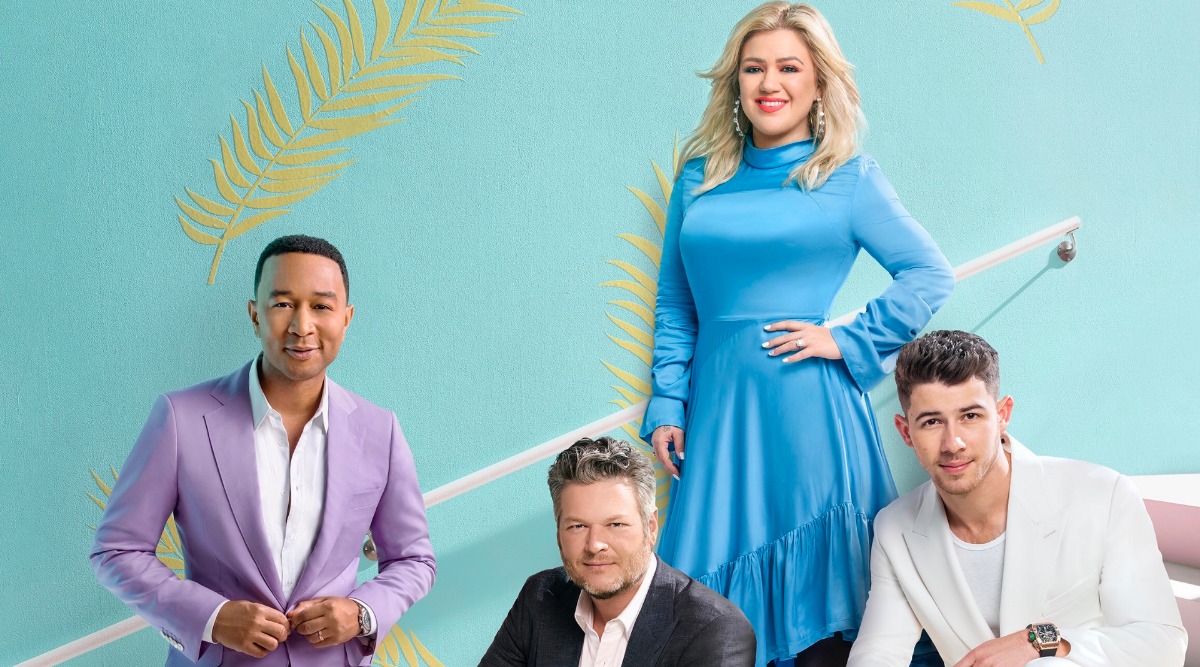 Nick Jonas fans would definitely be excited to see the singer as one of the judges on The Voice Season 18. For the unversed, Priyanka Chopra Jonas’ husband has joined the panel of judges for this upcoming season. Nick has replaced as the coach for Gwen Stefani. Ahead of the grand premiere of The Voice Season 18, here’s a special performance video shared by the new coach, Nick Jonas. He teamed up with coaches John Legend, Kelly Clarkson and Blake Shelton, and they all performed to Nick’s hit song “Jealous”. Nick Jonas Joins 'The Voice' as Season 18 Coach.

In October 2019, Nick Jonas during his visit to The Ellen DeGeneres Show, had announced that he would be joining The Voice Season 18 as the coach. Nick had stated, “I’m so excited to be a part of The Voice family. It’s such an awesome group of individuals, and I can’t wait to help these artists really build and hone in to find their unique voices,” reports Deadline. While sharing the video on social media platforms, Nick Jonas captioned it as, “Only one week until @NBCTheVoice premieres people! My fellow Coaches and I sang a little something for the occasion”. Nick Jonas Dances to ‘Aankh Marey’ and Priyanka Chopra Jonas Just Cannot Stop Cheering For Her Valentine (Watch Video).

Only one week until @NBCTheVoice premieres people! My fellow Coaches and I sang a little something for the occasion 😎 pic.twitter.com/iyEhHUiggI

The Voice Season 18 will kick off on February 24 on NBC. The blind auditions have not only intrigued the coaches, but even the audience have always been excited about it. Keep watching this space for more updates from the world of entertainment.