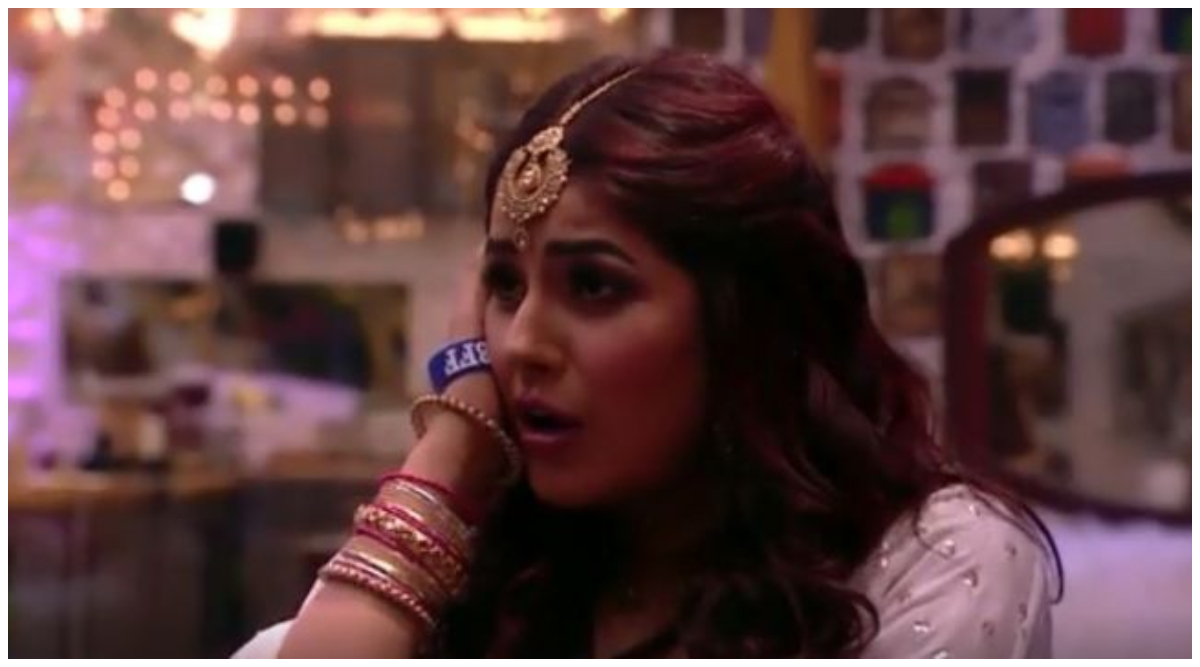 Bigg Boss 13 is one more Weekend Ka Vaar episode down. This Saturday's episode had Salman Khan school the contestants once again. Hindustani Bhau AKA Vikas Phatak was schooled by the host for sleeping too much. The episode also saw the return of Sunil Grover's Gutthi after 4 years. She flirted with Salman making him uncomfortable. By the end of the episode, it was announced that Madhurima Tuli has been eliminated from the show. But that is not all, it was also announced that this week there will be double evictions. We are wondering who will be the next one to be evicted.

Salman will announce that the second evicted contestant is Shehnaaz Gill. She will start crying and questioning the decision. She says just because she was not entertaining for the past one week because she was low, this has been done to her. She will refuse to believe the result and will say that Salman is joking. Salman will get angry on this and say that she has indeed been evicted.