Before Bigg Boss 13 finale, here are top 5 reasons why we think Asim Riaz can be crowned as the winner of Bigg Boss. Check it out! 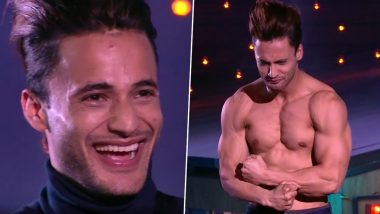 It’s less than 24 hours for the Bigg Boss 13 finale and fans across the globe are leaving no stone unturned to vote for their favourite contestant. Out of the contestants currently locked inside the house, Asim Riaz has strong chances of winning the season 13 of the reality series. A Kashmiri model and actor by profession, Riaz emerged as one of the most loved contestants this season. No one actually knew Asim before the show, but now he is an Internet sensation and there’s enough proof to echo the same. Be it his poking game to ditching Sidharth Shukla and then going all solo, the boy has shown it to the world how a twisted game is played. Bigg Boss 13 Grand Finale Preview: Sidharth Shukla-Rashami Desai Go 'Ang Laga De' and Asim Riaz-Himanshi Khurana Get 'Engaged' (Watch Video).

Yes, we do agree that Sidharth Shukla and Rashami Desai are strong faces from the showbiz world, but Asim’s fan following is in millions and that’s were the two famous lack a bit. All in all, just before the grand night, here are a few points which scream why Asim Riaz is deserving to lift the winner's trophy. Bigg Boss 13: Sidharth Shukla’s Ugly Spat With Arjun Kapoor From Khatron Ke Khiladi Goes Viral (Watch).

In the first week of the show, we thought that Asim is just gonna be eye candy on the show. But he proved us wrong, from fighting it out and showing his dedication in the game, this one became unstoppable. Be it manipulation or even going against a dear one, he has done it all. 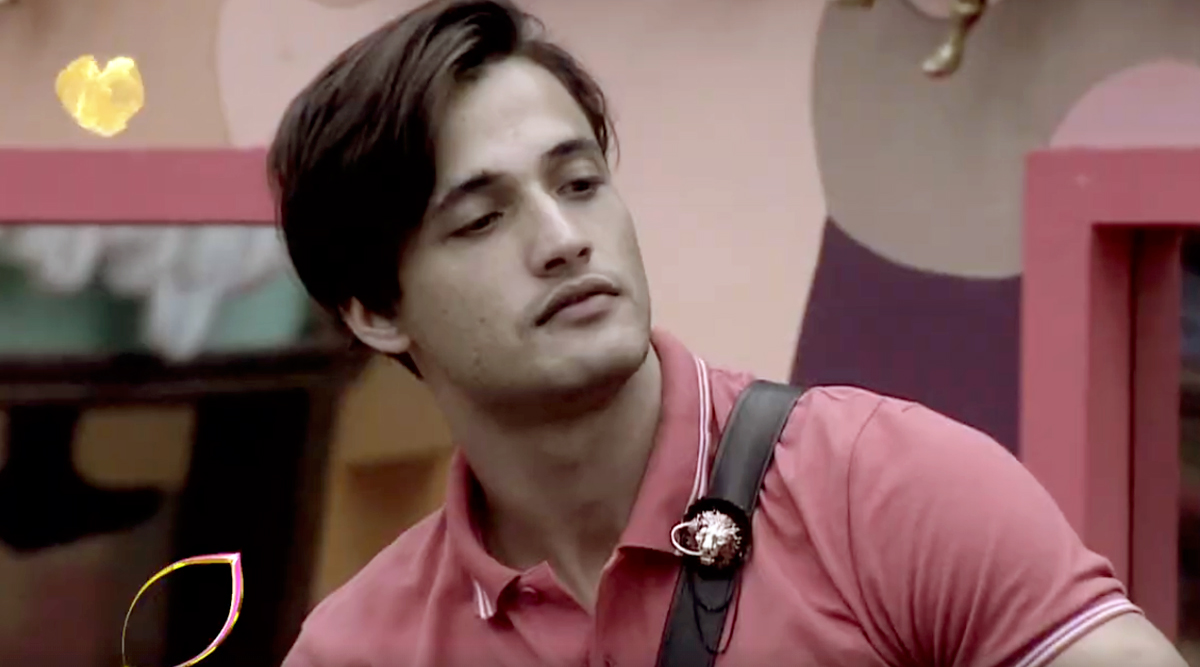 When WWE wrestler John Cena shared Asim’s picture on his Instagram and rooted for him to win, his fans were on cloud nine. Not just this, later Cena also started following him on Twitter, that’s big and how. International fame ha! 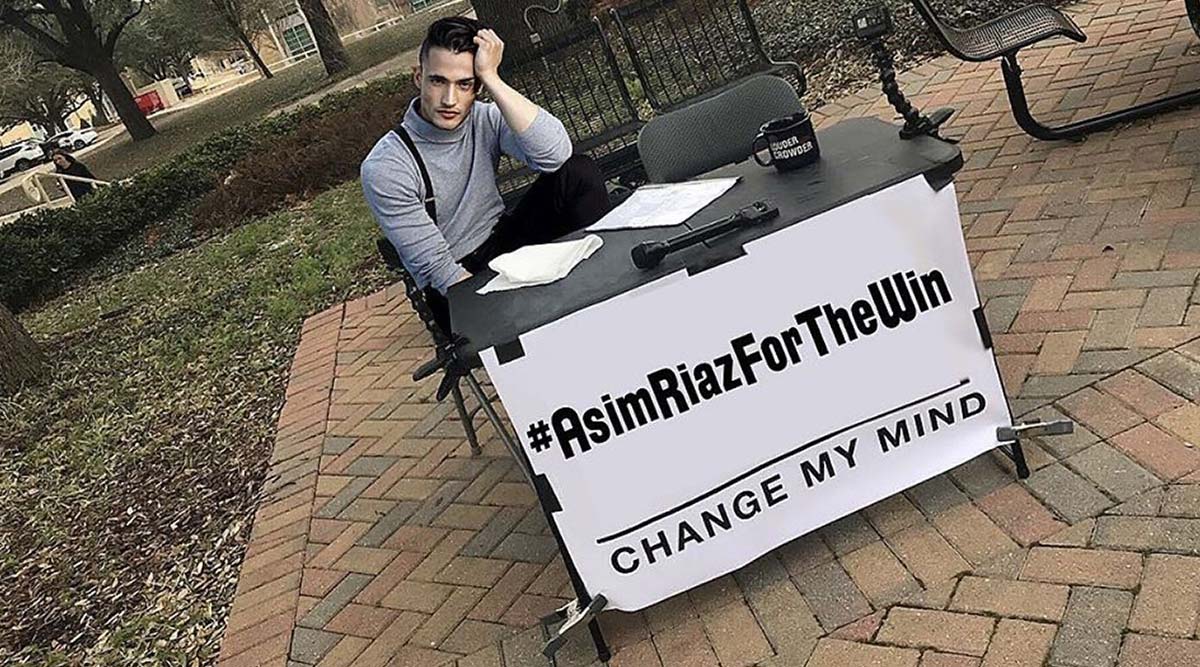 Asim and Sidharth’s abusive fights have been the highlight of the season. Shukla has gone ugly with Riaz many times, but even after this, the model has been all cool with Sid. Recently, when Shilpa Shetty had entered the house, Asim had expressed how his best moment from the season is with Sidharth. 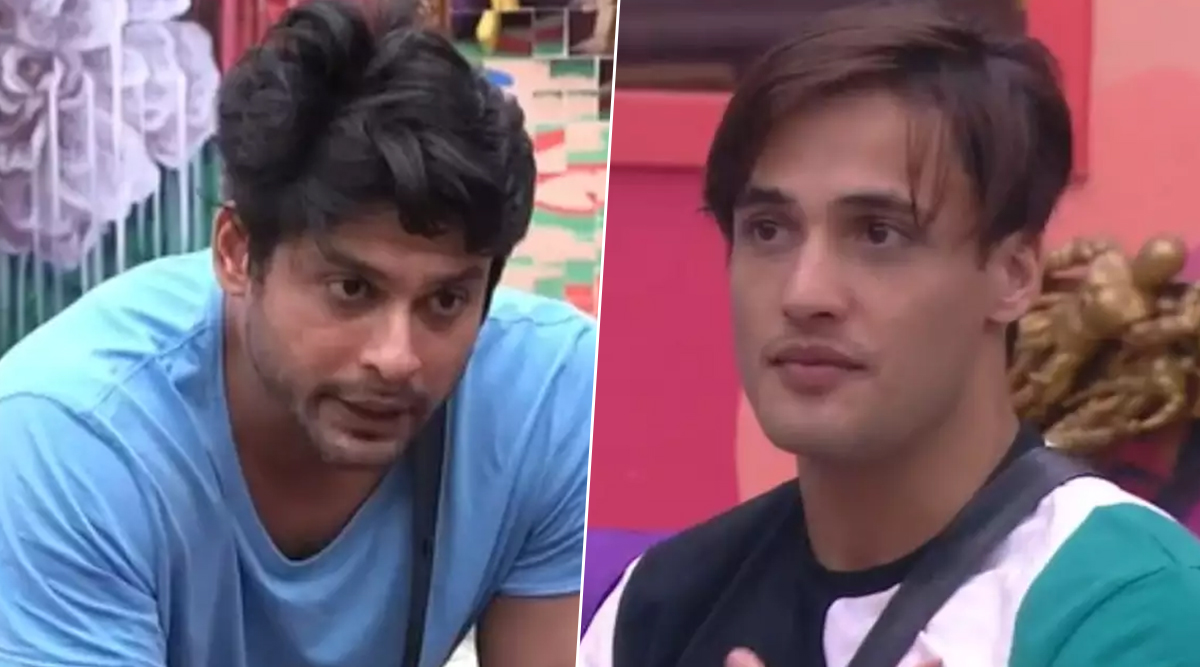 REAL On A Reality Show

The main motto of BB 13 is to show the real side of the inmate, and Asim has been this unfiltered boy from Day 1. From loving Himanshi Khurana and repeating the same on national TV to standing with his friends all the time, he is a gem. 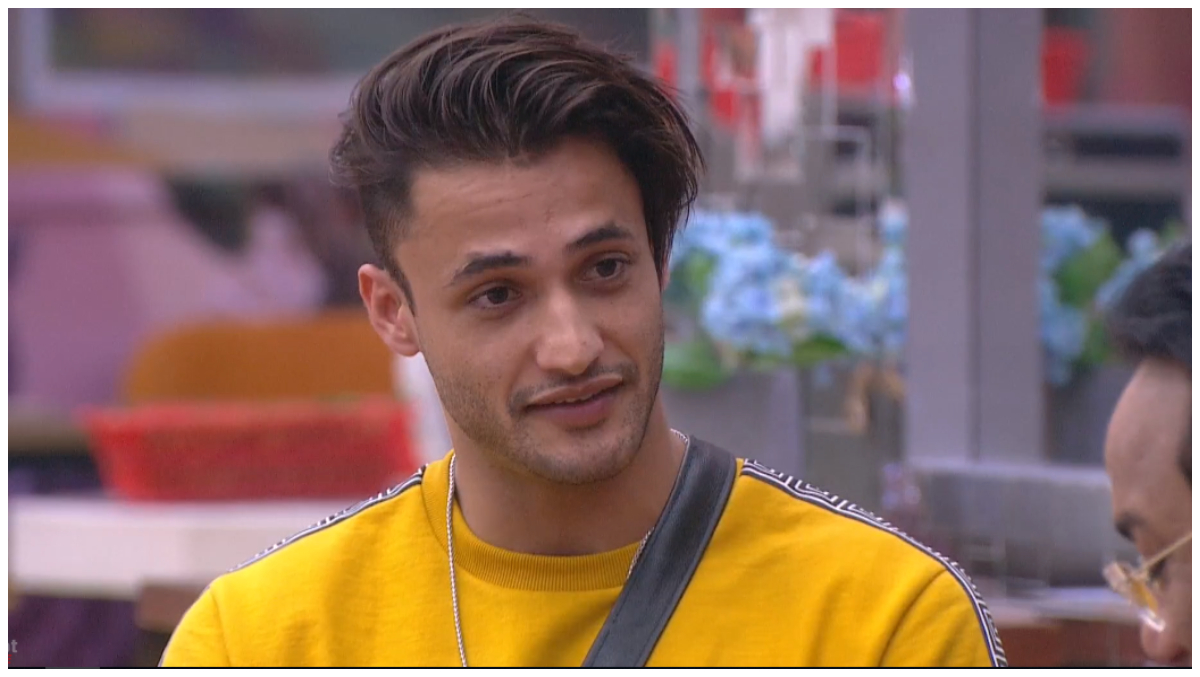 Asim has numerous times apologised to Sidharth Shukla for getting abusive and vulgar during fights. He has said that his clash with Shukla has been more because of self-respect and it has never been ego. 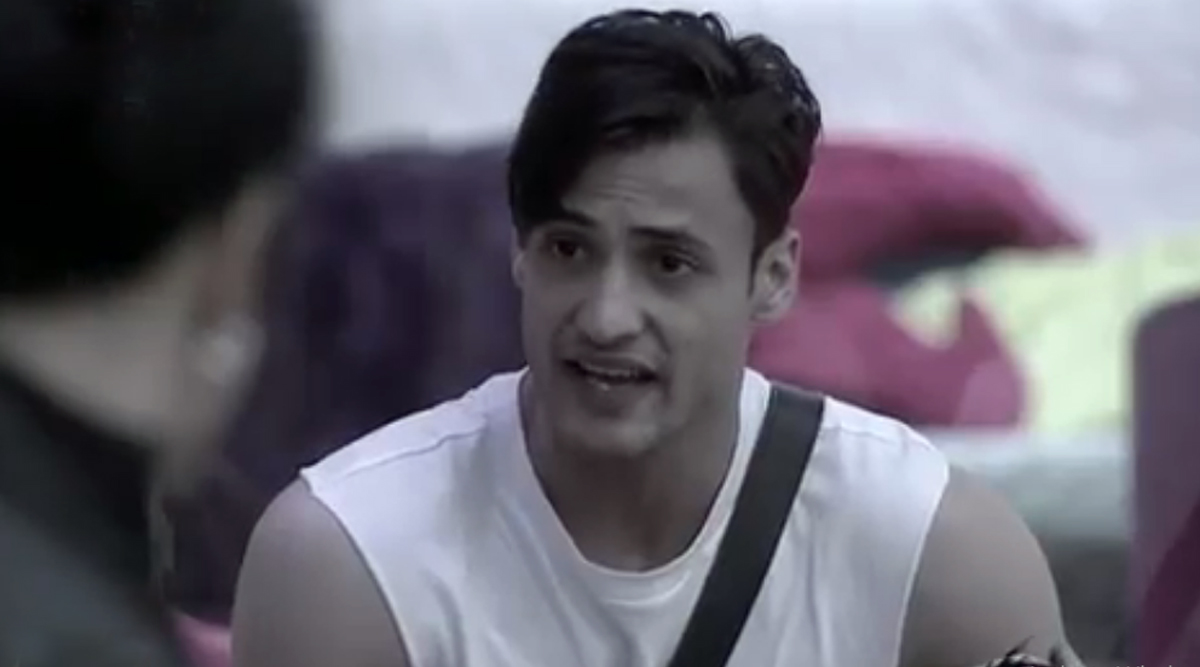 So, what do you think about the above-mentioned qualities of Asim Riaz? Do you agree with them? As we do and are sure if trends and other things are to go by, the lad can become the ultimate winner of the season. Stay tuned!

(The above story first appeared on LatestLY on Feb 15, 2020 01:20 PM IST. For more news and updates on politics, world, sports, entertainment and lifestyle, log on to our website latestly.com).