Raktanchal: Nikitin Dheer Hopes Fans Will Like His Dark Act in the MX Player Show 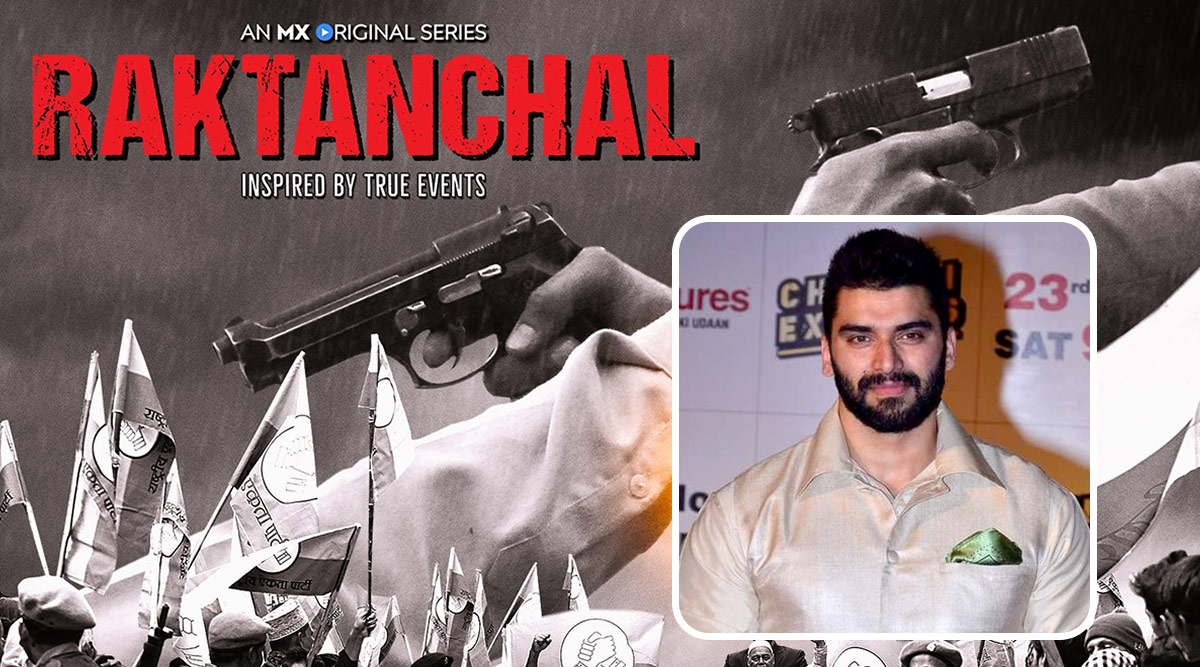 Actor Nikitin Dheer will soon be seen in a dark role in the upcoming web series "Raktanchal", and he hopes fans appreciate him in the new villainous avatar. Nikitin plays the menacing Waseem Khan in the show, which also stars Kranti Prakash Jha as Vijay Singh. "Brutal, violent and hungry for power -- these are the words I would use to describe my character. What's interesting in his story is how he reacts when his authority is threatened and to what extent he will go to prove his worth. This series brings forth a never-seen-before world of 'thekedari' and I hope my fans appreciate me in this dark role," Nikitin said. The Holiday: Adah Sharma’s MX Player Show is About How Unplanned Trips Are the Best.

In the show, Vijay Singh and Waseem Khan will show the dark side of power, the underbelly of society, and codes that are practiced and broken -- be it brutally or not so brutally. Talking about his role, Kranti said: "Vijay Singh does not follow the usual gangster graph. He did not enter that world out of fascination or because he had a thirst for power. Kiska Hoga Thinkistan Season 2: Kabir Bedi Excited about His Guest Appearance on MX Player’s Show.

His is a story of struggles to shatter the criminal empire of his adversary. Gang wars have always fascinated me and getting a chance to play a character that is so layered, so real and dangerous really intrigued me." The show will go live on MX Player on May 28.