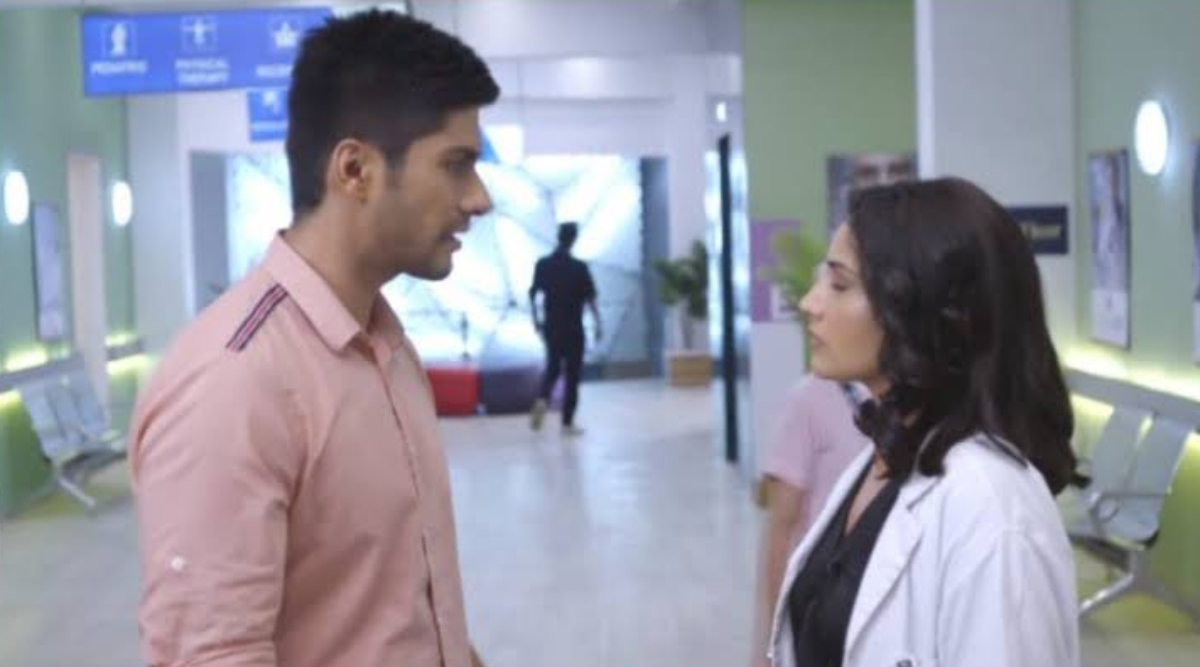 In the last episode of Sanjivani 2, Anjali tries to cope with the loss of her father. Sid and Ishaani search for clues against Vardhan and stumble upon a blood-curdling discovery. In tonight’s episode we see Vardhan (Ronit Roy) comes in his secret room to check as he feels someone has sneaked in. Vardhan does not see Sid (Namit Khanna) and Ishaani (Surbhi Chandna) who are hiding under the bed. Vardhan tells the patients that tomorrow they will all go to their home and his work will be done. Vardhan tells that he will not let Anjali fulfill her dreams to head Sanjivani. Vardhan tells as her father is Shashank he will not allow any of her dreams to come true. Sanjivani 2 January 9, 2020 Written Update Full Episode: Vardhan Decides to Attack Sid At His Lowest Phase, Ishani Comes to His Rescue.

Next day morning, Sid sees Anjali and goes to tell her about Vardhan but she ignores him. Ishaani comes and consoles him and tells him to give Anjali little time and then everything will be normal soon. Ishaani tells him they have to plan something soon to save Anjali (Sayantani Ghosh)and the girls first.

Sid and Ishaani on the other side, hide the patients inside one room. Rahiil is shocked when he sees that so many girls were trapped in Sanjivani and they were unaware of it. Vardhan gets enraged and thinks who has done this. Sid tells Rahiil that he will not allow anything wrong to be done in Sanjivani. Sid tells he will save Anjali and not allow her reputation to get spoilt. Ishaani tells that she is with him.

Vardhan thinks that he will not leave Ishaani and Sid as he is sure they are behind all this. Ishaani tells Sid that Vardhan might have come to know by now that they are both involved in this. Rahiil tells that they should be careful as Vardhan can harm them.

In the precap, Sid and Ishaani get trapped in Vardhan’s foul play.