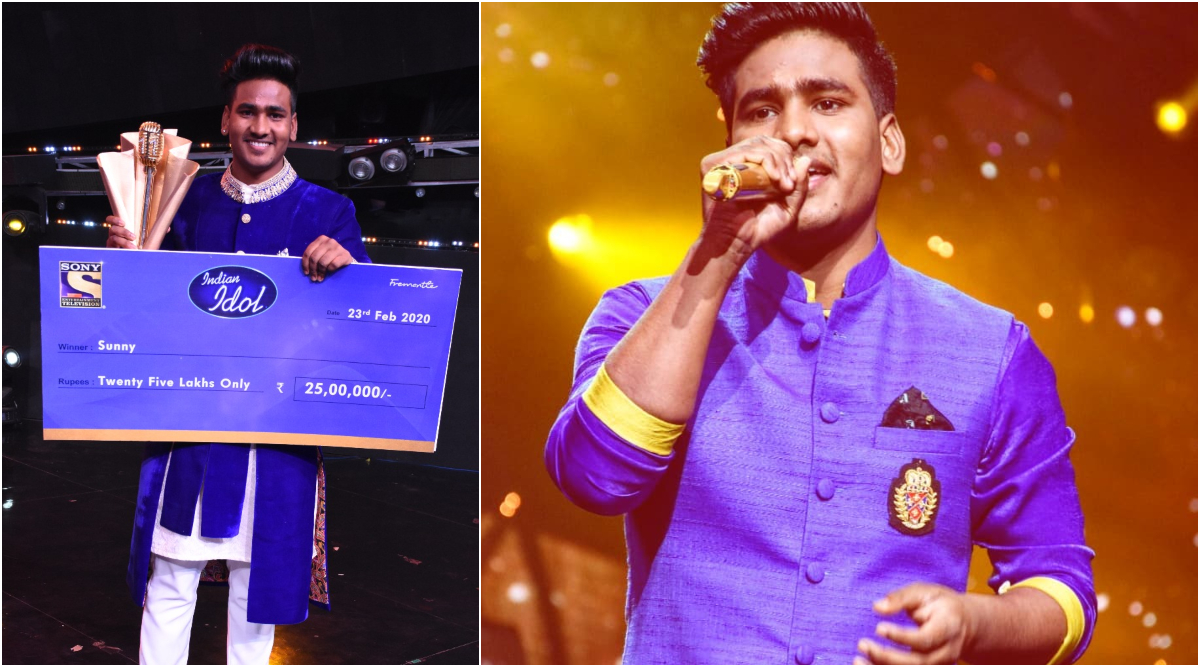 One of the most popular singing reality shows, Indian Idol recently wrapped up its 11th season. The grand finale of season 11 was held on February 23 and talented singer Sunny Hindustani was named the big winner of the evening. If you have been following the show, you are probably extremely happy with Sunny's win given that the singer has given some incredible performances all round the season. The singer hailing from Punjab was a part of Himesh Reshammiya's team on the show. This year, the show's judges included Himesh along with Neha Kakkar and Vishal Dadlani. Indian Idol 11 Winner: Sunny Hindustani Lifts the Trophy of This New Season, Rohit Raut Becomes the First Runner Up.

Sunny had earlier participated in Sony TV's Entertainment Ke Liye Kuch Bhi Karega. He became one of the most popular contestants of season 11 and particularly managed to impress everyone with his performances to Nushrat Fateh Ali Khan's songs, "Afreen" and "Rashke Qamar". Sunny managed to beat Rohi Raut in the grand finale to take home coveted trophy. As we celebrate his big win in Indian Idol 11, here's looking at his best performances in the entire season.

Remember when he mesmerised us with his amazing voice to this beautiful number and even left Kajol and Ajay Devgn impressed!

Yet another stunning performance by Sunny Hindustani was when he took to the stage to sing "Dulhe Ka Sehra" with great finesse and showed that he's already ready for playback singing.

With this performance, Sunny proved that he is versatile and that he can sing romantic Bollywood songs as great as the classical ones. This was one of his best performances on the show.

It's difficult to sing devotional numbers because they must have a quality to touch the hearts of the listeners and Sunny managed exactly that with his honest performance on this track. Indian Idol 11: Did You Know That Contestant Sunny Hindustani Has Crooned A Song For Kangana Ranaut's Panga?

We hope you enjoy watching these brilliant performances of Indian Idol 11 winner Sunny Hindustani. Tell us which was your favourite among these in comments below!