'Neha Kakkar Didn't Want to Continue the Relationship', Reveals Himansh Kohli as the Reason for their Breakup 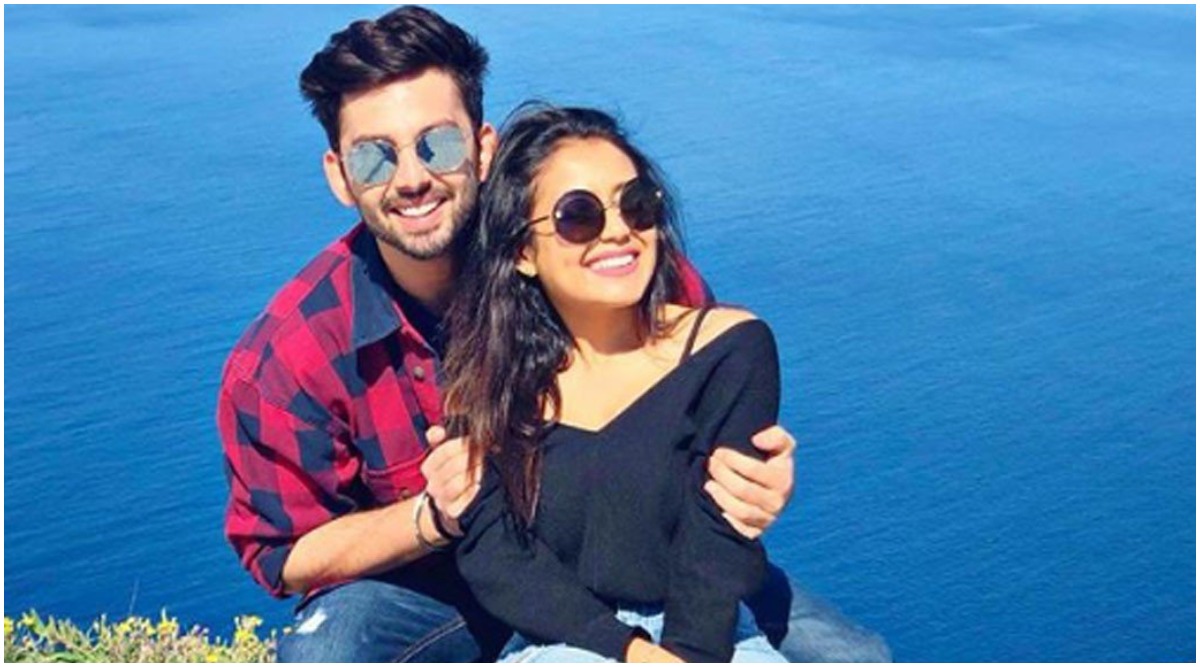 Neha Kakkar and Himansh Kohli's breakup was probably the most talked about topic in 2018. The singer's emotional outburst on social media made it even worse for Kohli. The Yaariyan actor was accused of cheating the singer and while he decided to stay mum at that point, he has finally opened up about the reason that led to their breakup. Himansh in his recent conversation with Bombay Times has explained the reason for their relationship going kaput and if he's to believe, it was Neha's decision to part ways and he merely obliged with her. Indian Idol 11: Neha Kakkar Sings Channa Mereya For Ex-Boyfriend, Aditya Narayan Tells Her Ex 'Isme Tera Ghata, Inka Kuch Nahi Jaata' (Watch Video).

When asked about the reason for their split, Himansh simply said, "There were so many things that happened, but I didn’t want to talk about it. All I can say is that she didn’t want to continue and so, we mutually decided to separate. It was her decision to move on in life and I respected that. But then in no time, the story took a turn. Each time she put up a post, I faced a backlash." Himansh further went on to elaborate about how he had kept his professional career aside and accompanied her for her shows so they could spend some time together. Neha Kakkar Regrets Making Her Break Up with Himansh Kohli Public, Says 'Will Never Repeat the Same Mistake'.

The actor was clearly disheartened with all the "cheating" allegations that were being hurled at him after their breakup. However, he's thankful that Neha decided to clear the air and things are finally getting back on track for him. He has some interesting projects lined up in his pipeline and is looking forward to them. Ask him if he's in touch with the singer and he simply says, "No, we have had no contact after we split." Guess, some love stories are meant to be incomplete.