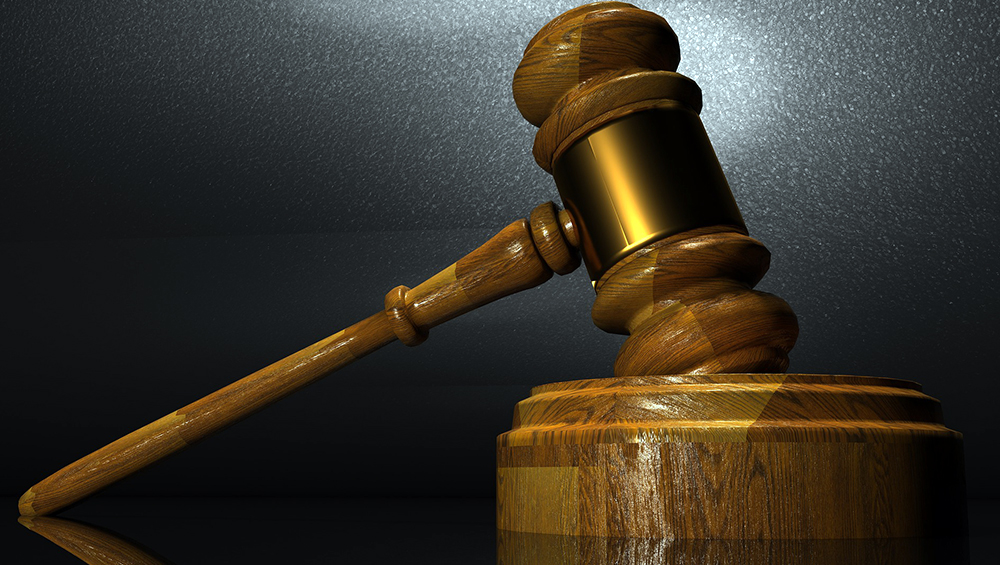 Mumbai, March 31: A Mumbai court on Tuesday rejected the temporary bail pleas of two activists arrested in the Elgar Parishad case who sought to be released from jail in view of the coronavirus outbreak. The accused - Varavara Rao (80) and Shoma Sen (60) - sought bail, saying they were suffering from multiple ailments and were vulnerable to coronavirus due to their age. Check all the live updates related to coronavirus outbreak in India and world.

Rao is currently lodged at Taloja jail in neighbouring Navi Mumbai, while Sen is lodged at the Byculla prison here. The activists in their pleas said it has been found that older people and those with underlying medical conditions like cardio-vascular diseases, diabetes, respiratory problems, among others, are more likely to get the serious illness (coronavirus). Coronavirus Live Tracker India.

However, special public prosecutor Prakash Shetty objected to their pleas, saying various bail applications filed by the accused have been rejected in the past and there was no change in circumstances. He also submitted that the grounds raised by the accused cannot be considered when they are charged under provisions of the Unlawful Activities (Prevention) Act and the National Investigation Agency (NIA) Act.

Finding merit in Shetty's argument, the holiday court's Additional Sessions Judge R R Bhosale rejected the pleas of the two accused. Nine people arrested in the Elgar Parishad-Maoist link case are being tried at a special court here after the NIA took over probe in the case in February. The 2017 case, which was being handled by Pune Police, was transferred to the NIA by the Centre in January.

The case relates to alleged inflammatory speeches delivered at the 'Elgar Parishad' conclave, held at Shaniwarwada in Pune on December 31, 2017, which the police claimed triggered violence the next day near the Koregaon- Bhima war memorial located on the city's outskirts. The Pune Police claimed the conclave was backed by Maoists. The nine accused are among 11 people booked by the NIA in the case for alleged links with Maoists.