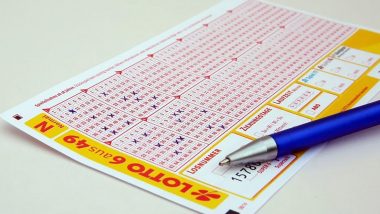 Apart from Assam, lotteries of Kerala state lottery, West Bengal lottery, Sikkim lottery and Nagaland lottery have also begun on Lottery Sambad. The results of all the four lotteries can be checked online on the Lottery Sambad website- lotterysambadresult.in.

(The above story first appeared on LatestLY on Sep 21, 2020 01:37 PM IST. For more news and updates on politics, world, sports, entertainment and lifestyle, log on to our website latestly.com).