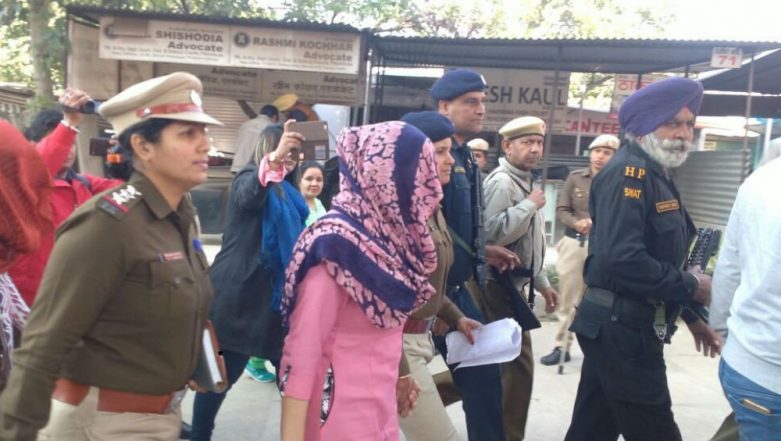 Panchkula is the epicentre of the violence triggered by the rape conviction of self-styled godman Gurmeet Ram Rahim Singh. Honeypreet has been identified as one of the masterminds behind the violence at Panchkula on August 25 which killed 36 people and injured over 250 people. Reports inform that over 60 police personnel including two IPS officers were also injured. The incident left locals in shock and anguish, with many questioning why the authorities failed to assess and control the situation in time.

To recall, 50-year old Ram Raheem has been sentenced to 20 years of imprisonment by the CBI court for the 2002 rapes of two of his disciples. In wake of the violence, the Haryana government also suspended the DCP of Panchkula. Haryana Chief Secretary D S Dhesi said that Ram Rahim's 'Z-plus' security cover was withdrawn after his conviction in the 2002 rape case. In a chargesheet of over 900-page submitted to a Panchkula court in November, police charged Honeypreet and 11 more persons with sedition. As per Police reports,  Honeypreet is the main accused in the matter.