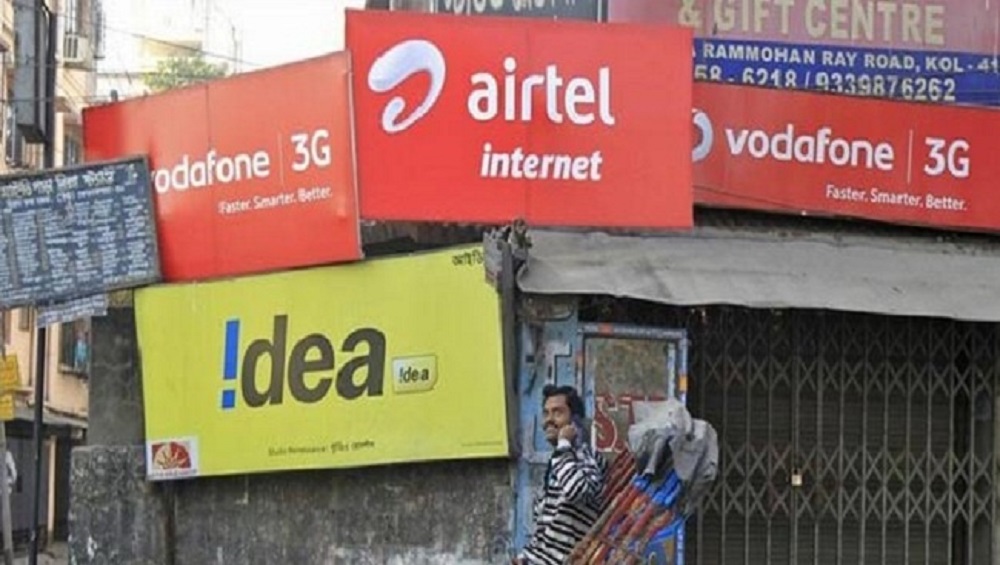 New Delhi, February 14: The telecom department has withdrawn its order that asked for no coercive action against telecom companies defaulting on statutory dues payment after the Supreme Court on Friday took a strong view of non-compliance with its order. The order also directs field offices to take "immediate necessary action" in compliance with the October judgment of the Supreme Court.

The direction by the DoT says its previous order dated January 23, 2020 "stands withdrawn with immediate effect". "It is directed to take immediate necessary action in compliance with the judgement dated October 24, 2019 of the Supreme Court," said the fresh order issued by the DoT soon after the apex court made its observations on Friday. Telecom Department to Seek EC's Nod Before Moving Cabinet on Voluntary Retirement Scheme for MTNL, BSNL Staff.

The department's move came after the Supreme Court on Friday directed the managing directors and directors of telcos and other firms to explain why contempt action be not taken against them for non-compliance of its order to pay adjusted gross revenue (AGR) of Rs 1.47 lakh crore to the Department of Telecommunications.

Taking strong note of the non-compliance of its order, a bench of Justice Arun Mishra, Justice S Abdul Nazeer and Justice M R Shah expressed anguish over the order passed by DoT's desk officer, staying the effect of its verdict in AGR matter.