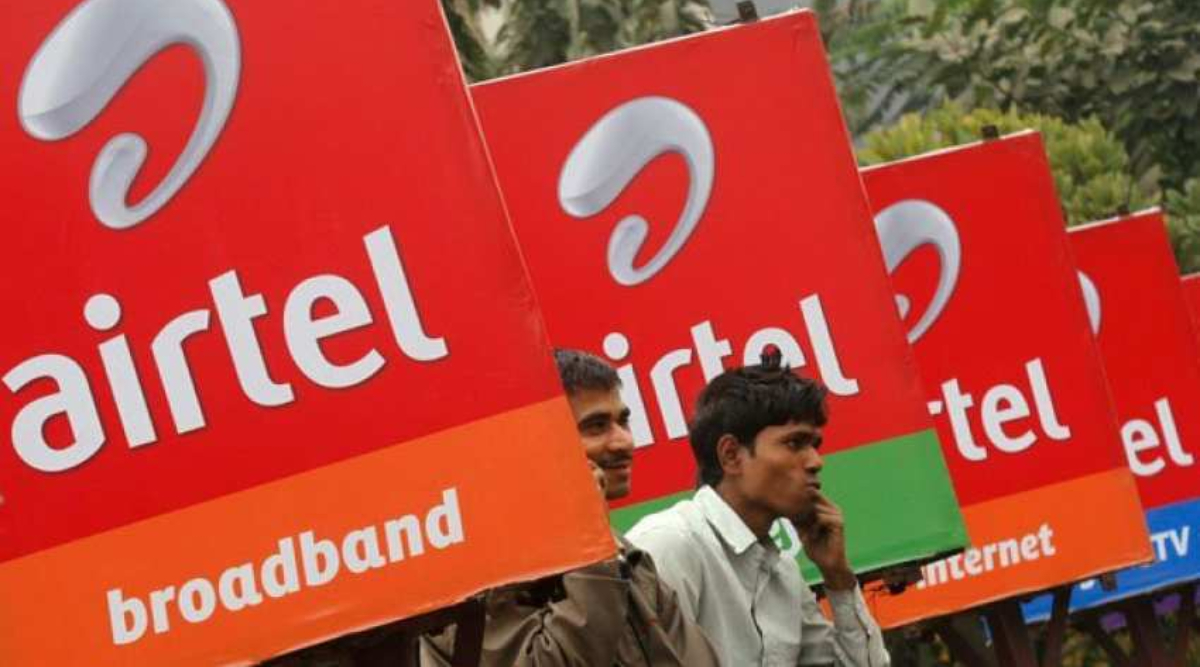 New Delhi, February 12: The Telecom Regulatory Authority of India (TRAI) on Wednesday denied to back down from its suggestions on valuation of spectrum and base price for the upcoming auction. The new update also applies for 5G spectrum airwaves. This development comes a week after telecom company Airtel shared its unwillingness to buy spectrum at recommended prices by TRAI.

Informing about the TRAI decision, its chairman RS Sharma said, as quoted by LiveMint, "Trai has recommended the reserve pricing after taking into account the feedback and comments from various stakeholders and have given that to the government. The government has also accepted those reserve prices and it is for the government to decide the timing of the auction. Stakeholders will decide whether they want to participate in the auction or not." Sunil Mittal of Bharti Airtel Rings Alarm Bell: 'Telecom Industry Passing Through Its Worst Phase in 25 Years, Needs Immediate Government Help'.

Earlier, announcing the decision of Bharati Airtel not to buy spectrum at TRAI's recommended prices, its CEO Gopal Vittal had said on February 5, "TRAI recommended (prices) on the 3.5 GHz band is close to Rs 49,000 crore or Rs 50,000 crore for 100 MHz of spectrum...5G requires large blocks of spectrum. So at 100 MHz, Rs 50,000 crore is just something that we can't afford and we believe it's too high priced. So we will not pick it up at those prices."

It is to be known that Trai had submitted its recommendations to the Department of Telecommunications (DoT) in July 2019, following which DoT approved the base price for aution of 8,300 MHz of spectrum at a reserve price of Rs 5.23 trillion under the hammer by April 2020. Out of the total 8,300 MHz, the government had allocated 6,050 MHz for 5G. Previously, the Union government had priced 3,300-3,600 MHz band allocated for 5G at Rs 492 crore per MHz as per TRAI's August 2018 recommendations. Vodafone-Idea Chairman Kumar Mangalam Birla Warns Centre of Business Closure in India, Says 'Will Have to Shut Shop if No Govt Relief'.

Looking at the data, the Union Government had not auctioned any spectrum in FY 18-19 and FY19-20. Though, it did raised Rs 65,789 crore through spectrum sale in FY 17-18, by putting a fraction of total spectrum for sale. That time, the Union government managed to sell 965 MHz across seven sectors, out of 2,354.44 MHz.