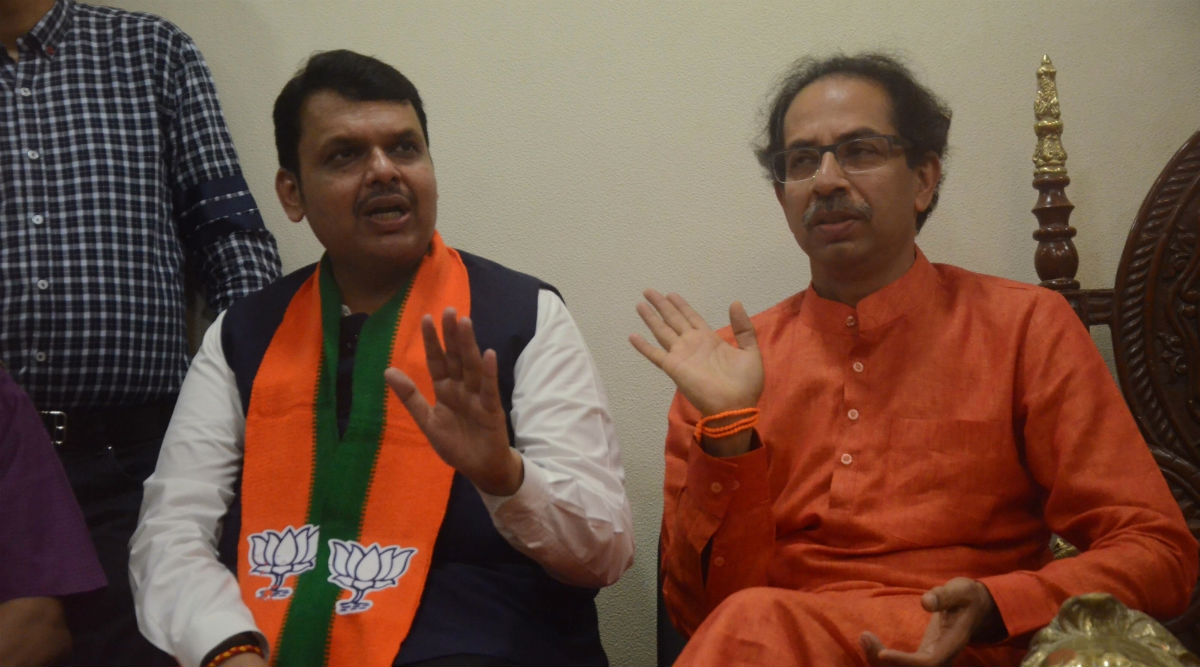 Nashik, December 14: The Maharashtra Bharatiya Janata Party is ready to make any "political compromise" with the Shiv Sena if the latter encountered problems with allies - the NCP and the Congress, in implementing the Citizenship Amendment Act, a senior leader said here on Saturday.

Former minister Ashish Shelar said that for the BJP, the nation takes precedence over everything else and implementing the CAA is imperative for the interests of the country and Maharashtra. Citizenship Act Protests: Indian Army Issues Advisory Against Social Media Posts Spreading 'Fake News' on Northeast Unrest.

"There are many Pakistani and Bangladeshi illegal migrants living in Maharashtra and other parts of the country. They must be thrown out. For this, we call upon Chief Minister Uddhav Thackeray to implement the CAA immediately," Shelar told mediapersons.

Virtually asking the Sena to break off from the Maha Vikas Aghadi government, Shelar said if NCP and Congress are posing "any kind of hurdles", then the BJP is prepared to make "all adjustments".

"Don't worry about saving your government. If you walk out of the government for the CAA, we can discuss and make compromises. Do not get scared of anyone, show them your real strength," Shelar urged.

He pointed out that the Sena had supported the Citizenship (Amendment) Bill in Lok Sabha, but ran away from supporting it in Rajya Sabha, but said the "Sena must not sacrifice national interests for saving its government".

Shelar claimed that the BJP was never interested in politics for power but only worked for national interests, and in order to achieve this, the CAA must be made applicable in Maharashtra.