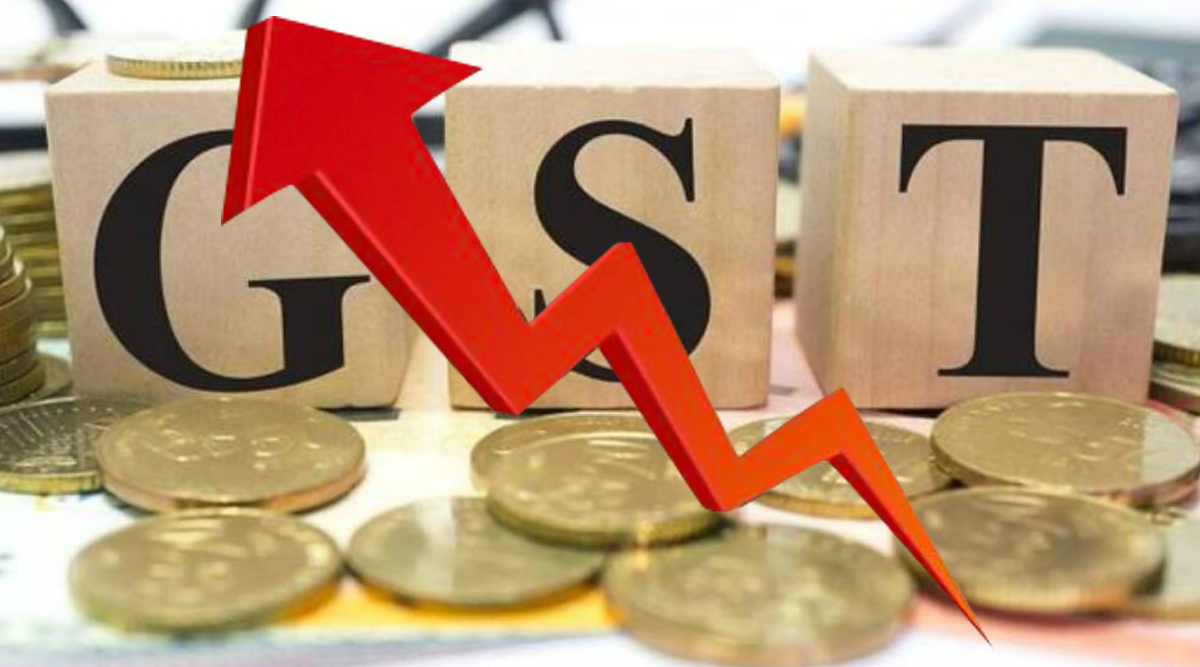 Based on the inputs from Goods and Services Tax Network, as quoted by news agency ANI, the last day to fill GSTR-3B returns was on Monday. Though there were reports that Central Board of Indirect Taxes & Customs have increased the deadline till January 31, 2020. The CBIC had stated it clearly that the reports are fake. GST Revenue Collection Peaks to Rs 1.03 Lakh Crore in December 2019, Up by 9% Year-on-Year Basis.

Claim: Central Board of Indirect Taxes and Customs (@cbic_india ) has extended the last date for filing of GSTR-3B for the month of December 2019 by two days.

Reality: This is #FakeNews. No such extension has been announced by CBIC. pic.twitter.com/MzZuzSA5Qg