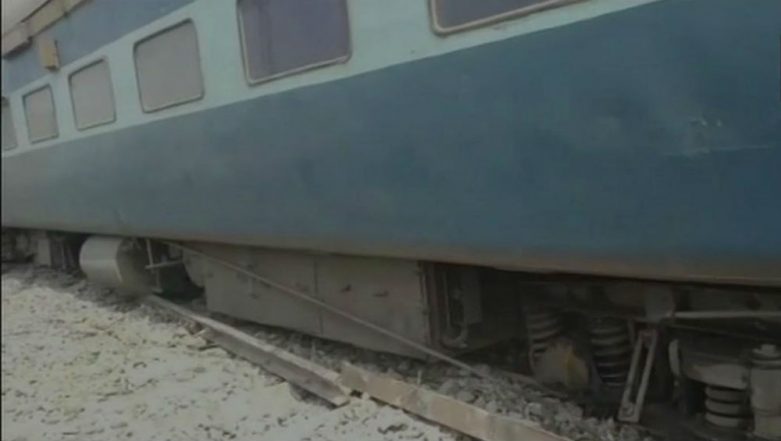 There were no immediate reports of casualties. The train left Chapra station at 8 am today. The derailment occurred near Gautamsthan railway station. The cause of the derailment was not immediately known.