Delhi Airport Terminal 3 to be Used For Domestic Flights From May 25, Terminal 2 to Remain Open For Air Passengers in Mumbai 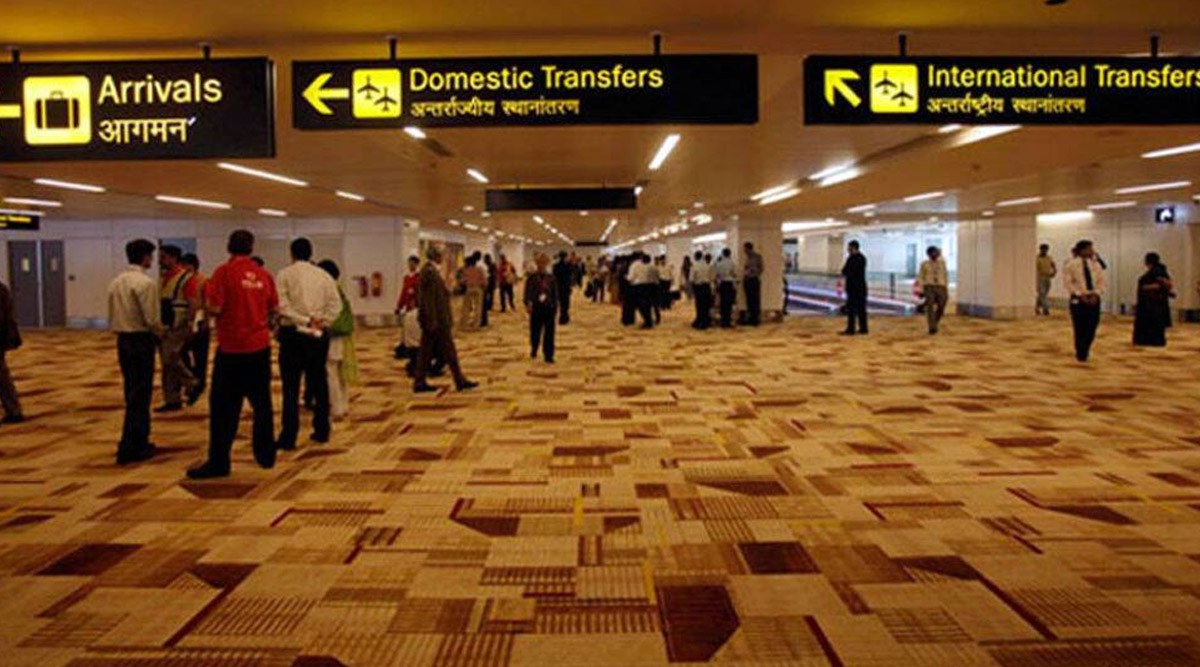 Earlier in the day, India's Civil Aviation Minister Hardeep Singh Puri also hinted at the resumption of international flight operations, which has been suspended since the nationwide lockdown on March 20. Puri said, “We will try to start good percentage of international passenger flights before August. We are doing the best we can and adding more flights.”

According to reports, Indian airlines will operate a total of 8,428 domestic flights each week for the next three months till August 25. The domestic flight services will resume from May 25 in India. The Civil Aviation Ministry has also set fare for domestic flight operations which resume after almost months. The ticket prices for these flights will range between Rs 2,000 and Rs 18,600.