Free Wifi Project to Continue After Winding Down of Google 'Station', Says RailTel 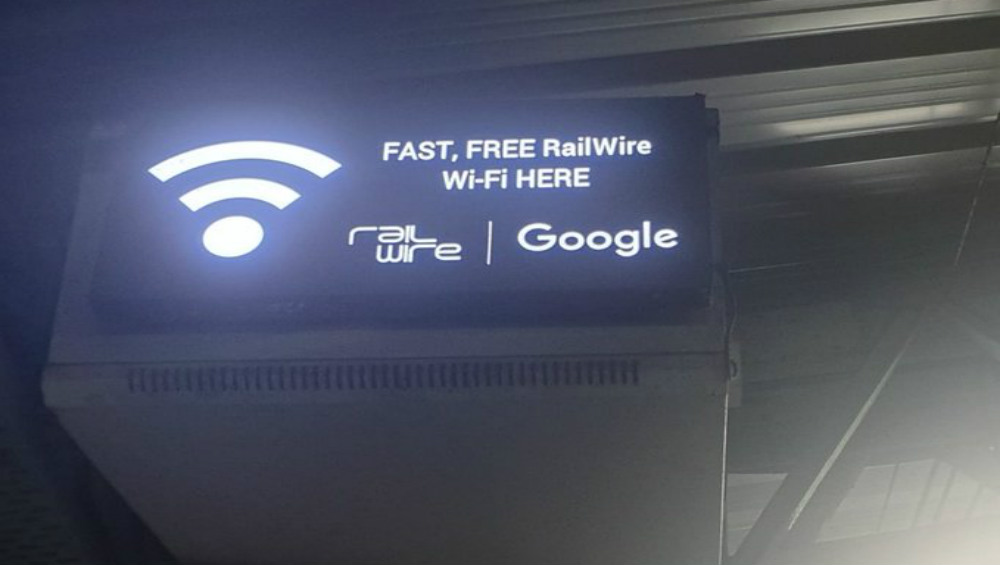 New Delhi, February 17: RailTel will continue to provide free WiFi at over 5,600 railway stations across the country, the PSU said Monday amid an announcement by Google that it has decided to wind down its 'Station' programme globally through 2020, including in India.

Google had launched 'Station' in India in 2015 in partnership with Indian Railways and RailTel to bring fast and free public WiFi to over 400 railway stations in the country by mid-2020. RailTel started providing free WiFi at railway stations and Google was its technology partner for 415 stations of A1, A and C category only.

"In this partnership Google provided the RAN and technology support and RailTel provided the physical infrastructure and internet bandwidth (ISP). But going forward, apart from these 415 stations, we have also provided free wi-fi in 5190+ B, C, D stations as well," RailTel said in a statement.

"We have roped in a number of partners along the journey and currently RailTel is providing free WiFi at 5600+ stations across the country. We entered into a five-year contract with Google for supporting us with setting up WiFi at 415 stations only and the contract is going to expire soon," it said. Free Wifi at Indian Railway Stations: Tinsukia Junction Becomes India's 400th Station to Have Cashless Internet.

RailTel will continue to provide free WiFi at over 5,600 railway stations across the country including the 415 stations which were commissioned with the technological support from Google, the statement said, adding that RailTel will also continue to execute WiFi connectivity at the balance stations.

The US-based company said it is working with its partners to transition existing sites so that they can remain useful resources for the community.