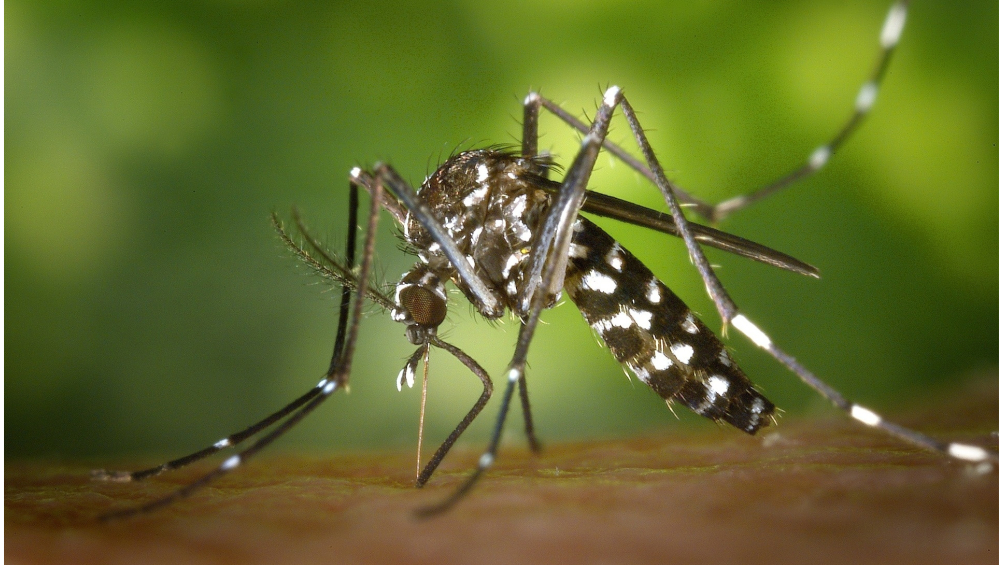 New Delhi, December 15: With reports of rising dengue cases creating fear among the people in country, a latest report has arrived stating the Gujarat has topped the list in highest number of total dengue cases -- 16,565 -- in 2019. Following the footsteps, Karnataka has scored the second rank in the list with 15,929 cases reported from January till December 7, this year.

According to a data, published by National Vector Borne Disease Control Programme (NVBDCP) under the Union Ministry’s Directorate General of Health Services, the number of dengue cases reported in 2019 were highest in the state of Gujarat. It said that 16,565 cases were reported from Gujarat alone in 2019 -- January till December 7. Dengue Outbreak in West Bengal Leaves 27 Dead, 44,000 Affected.

Adding more information, the data point out that Karnataka -- which scored the first position in 2018 with 14,835 cases -- had improved its in rank, but had failed to control the dengue cases in 2019 also. It said, as The Hindu quoted, that 15,929 cases reported from January till December 7 in Karnataka, due to which it has been ranked second in the list. A senior official from NVBDCP said, "The numbers in these two States are fluctuating with minor changes in the last two weeks. But it is a fact that these two States are endemic for dengue this year."

Earlier on December 3, West Bengal Chief Minister Mamata Banerjee told the state Assembly that at least 27 people have died, and around 44,000 people afflicted with dengue in West Bengal this year. She, however, claimed that the number of dengue-related deaths have gone down this year. The dengue-causing Aedes aegypti mosquito breeds in freshwater and bites during the day.