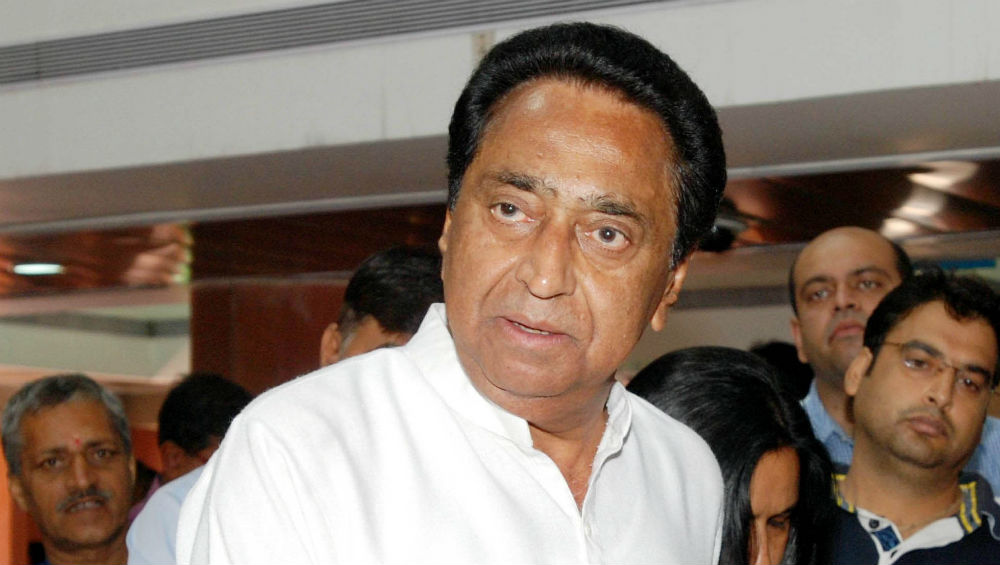 Bhopal/Ratlam, January 15: The Congress government in Madhya Pradesh has suspended the principal of a government-run school at Malwasa in Ratlam district over the distribution of notebooks carrying the picture of Hindutva ideologue Veer Savarkar on the cover.

Principal R N Kerawat was suspended on Tuesday night, over two months after the notebooks were distributed to the students of his school by an organisation, an official said on Wednesday. Swap Mahatma Gandhi With Veer Savarkar on all Currency Notes: Hindu Mahasabha to Centre.

The move triggered a war of words between the opposition BJP and the Congress, with the saffron party accusing the Kamal Nath government of playing "petty politics", while the ruling party maintaining that the action was a part of "discipline".

"Based on a complaint, a notice was issued to Kerawat. On the basis of his reply to the notice, an inquiry report was submitted to the divisional commissioner, who then took action against him," Sharma added.

Taking to Twitter, he said, "I am disturbed after hearing the news of suspension of a principal (Kerawat), who was honoured with the President's Award and ensured hundred per cent result in the examinations. It is very sad and condemnable. I strongly condemn this petty politics and demand his reinstatement."

The tweet carried the clipping of news about Kerawat's suspension.

In another tweet, Chouhan said, "Kamal Nath ji, you have been completely blinded by your hatred towards Veer Savarkar. You are insulting the great personalities of your own country because of the Congress thoughts. The state is embarrassed by your act."

However, the state Congress hit back saying there was nothing political in this action. "Suspension of Malwasa's high school principal has nothing to do with politics. It is a matter of discipline and government rules," Congress spokesperson Narendra Saluja said.

He asked the BJP whether it was appropriate to distribute the notebooks carrying Savarkar's image without prior permission. "After all, what did Veer Savarkar do in the interest of the country which merits that his literature should be distributed in schools?" he asked.