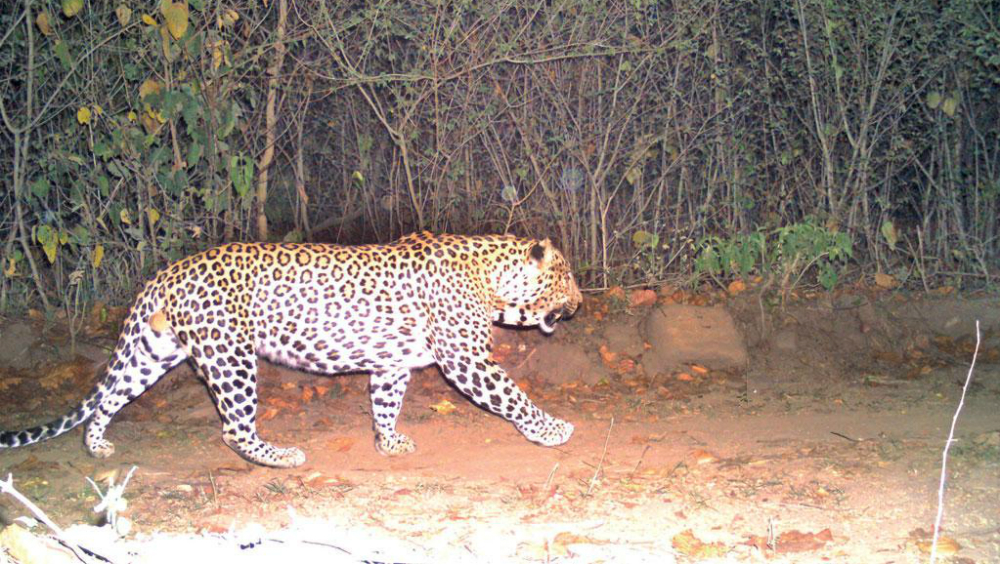 Lakhimpur, March 27: A 10-year-old girl was mauled to death by a leopard in Isanagar area of Lakhimpur on Wednesday night. The girl, a resident of Chakdaha village, went missing in the night and her body was later recovered from a field on Thursday.

The police and forest department were immediately informed about the incident. The forest department carried out a search and found the pug marks of a leopard. Leopard Attacks West Bengal Man Who Tried Clicking Its Picture Thinking It's Asleep, Watch Video.

The Chakdaha village, where the incident took place, is adjacent to the Dhaurahra range of forests which is the buffer zone of Dudhwa Tiger Reserve and movement of wild animals is common in the area.

Divisional Forest Officer Anil Patel said: "A girl named Mohini was mauled to death by a leopard near Dhaurahra range. Our team is monitoring the movement of the leopard. A cage would be placed at the spot after seeking permission from senior officials, to capture the animal as it may attack others in the area."

The family of the deceased will be granted a compensation of Rs 5 lakh under relief scheme.