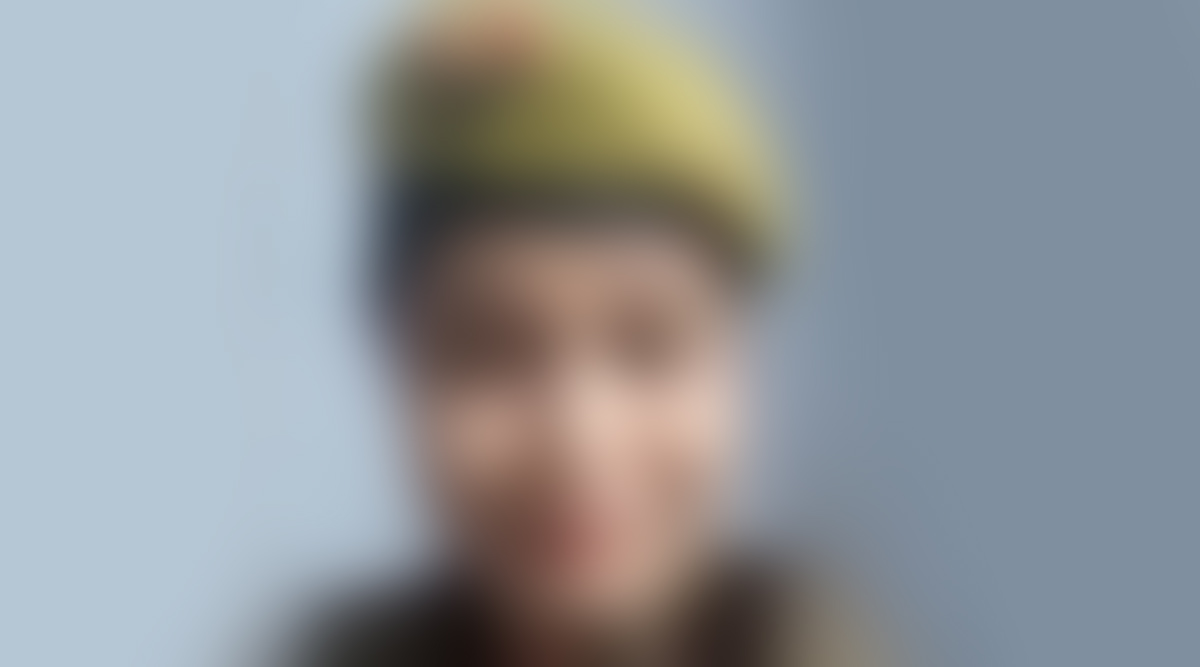 Lucknow, January 10: A woman police constable from Uttar Pradesh's Lucknow has made sensational allegations against her seniors. The cop, in a video message, accused her seniors of sexual harassment and exploitation. In the clip, which has gone viral on social media, the lady constable can be seen sobbing and expressing her agony against the system. The video has once against raised questions against Uttar Pradesh Police force. Delhi Traffic Cop Alleges Harassment by Seniors; Video Goes Viral.

"How can I assure other victims of safety when I am not safe in my own police department? How can I even think of ensuring justice for other victims when I, a victim myself, have not got justice?" Mumbai: Woman Accused Police Officials of Alleged Harassment in Lokhandwala Area.

The woman claimed that the PRO of the Senior Superintendent of Police (SSP) in Lucknow did he not allow her to meet the top cop and file her complaint. She alleged that PRO was assisting the accused officials.

As soon as the clip went viral on social media, the police department took action. The Uttar Pradesh police have directed an SP rank officer, Ruchita Chaudhary, to investigate the matter and submit a report within three days.