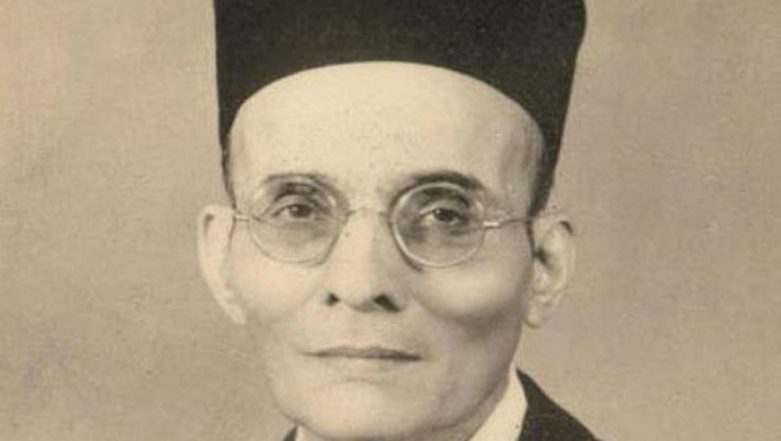 "It is very sad that the BJP has removed the photo of Pandit Nehru from the textbook and Savarkar's photo has been included in the books of the Goa Education Authority," Ahraz Mulla said.  "Tomorrow, they will remove the photo of Mahatma Gandhi and question what Congress has done in 60 years," the Congress' student wing leader said.

"They have to ensure they do not change history, which our ancestors have given us and the fight which the Congress has carried out for Independence," the National Students' Union of India's Goa head said at a press conference.

The book titled "India and the Contemporary World II - Democratic Politics", is a history and political science textbook and is part of the syllabus of students studying in Class 10 in Goa.

In the last edition of the book, which was a part of the curriculum in the last educational year, page 68 contained a photograph of Nehru, along with Mahatma Gandhi and Maulana Azad at Sevagram ashram at Wardha, Maharashtra in 1935.

Ahraz Mulla claims that the photo has been removed and the current edition of the same book includes a coloured photo of Savarkar instead of Nehru on the same page.