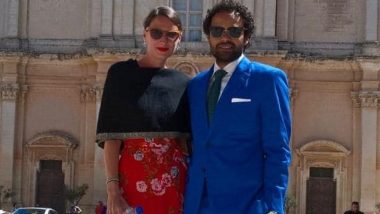 London, September 14: Bahujan Samaj Party (BSP) lawmaker Ritesh Pandey is set to marry the love of his life, a UK-based psychology student Catherina. The announcement was made by him on social media. The wedding reception would be organised later in view of the restrictions placed around the world due to coronavirus pandemic, the politician said. BSP MLA Mukhtar Ansari's Wife, Kin Booked Under Gangster Act.

Pandey, while making the announcement on Facebook, also shared the image of him with Catherina. He claimed that both of them are known to each other for a long while, and have now decided to tie the knot and spend the remainder of life together. 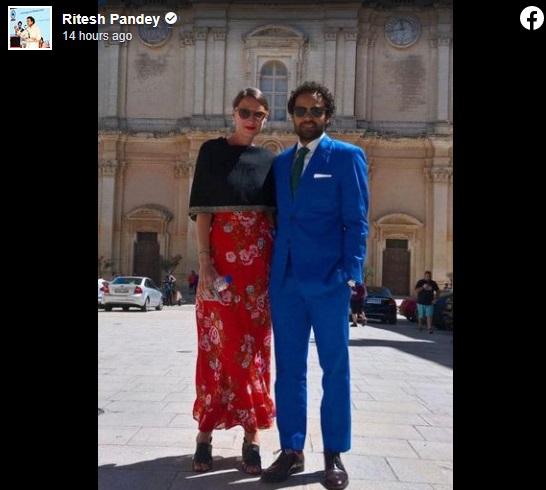 Pandey, 39, is a first-time MP from the Ambedkar Nagar constituency of Uttar Pradesh. He had won the elections in 2019 on the BSP ticket, despite the state being largely swept by the Narendra Modi-led BJP wave.

In January this year, Pandey was appointed by BSP chief Mayawati as the parliamentary group leader. He was given the charge from Danish Ali, another UP lawmaker who was elected to the Lok Sabha for the first time in 2019.

(The above story first appeared on LatestLY on Sep 14, 2020 10:22 PM IST. For more news and updates on politics, world, sports, entertainment and lifestyle, log on to our website latestly.com).