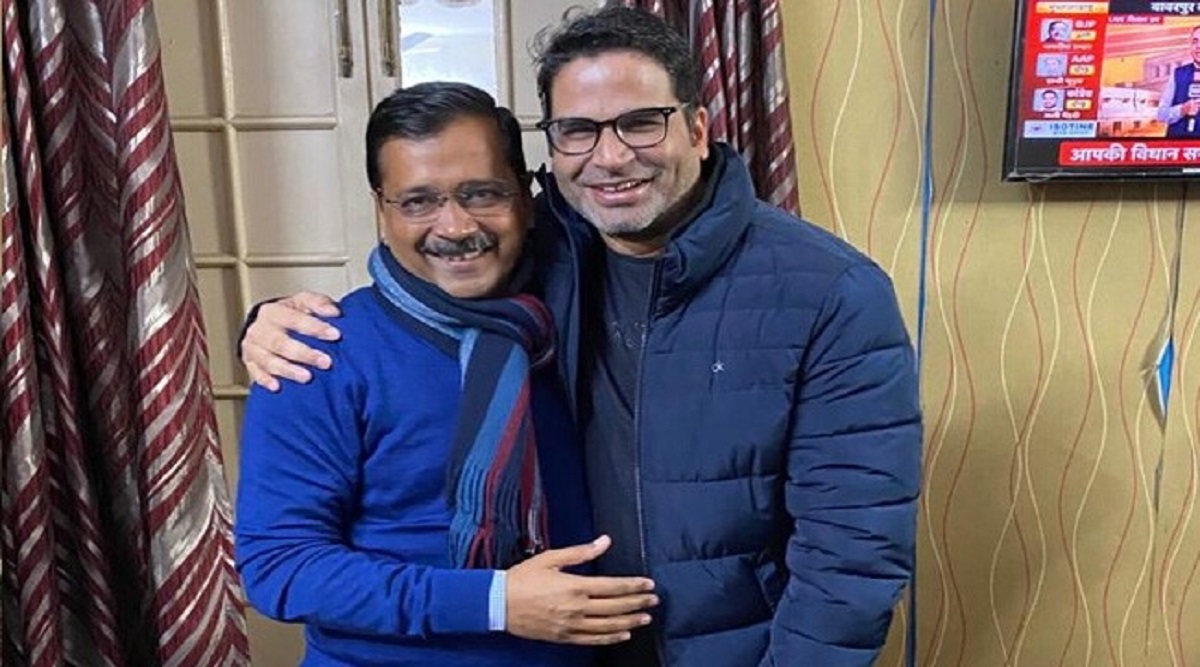 The political strategist tweeted, “Thank you Delhi for standing up to protect the soul of India!” Notably, Kishor’s organisation Indian Political Action Committee (I-PAC) worked with the AAP for their campaigning in the Delhi Assembly Elections 2020.

Thank you Delhi for standing up to protect the soul of India!

The counting of votes for the Delhi assembly elections began at 8 am today. After the second round of counting the AAP is leading on 58 seats, while the Bharatiya Janata Party (BJP) is ahead in remaining 12 seats. Incumbent Chief Minister Arvind Kejriwal has taken a lead of 4,387 votes over BJP’s Sunil Kumar Yadav from the New Delhi constituency. Delhi Assembly Elections 2020 Results Live News Updates.

This time also, the Congress is likely to draw a blank. Meanwhile, the BJP has conceded the defeat. A poster in the Delhi BJP office has a photo of Union Home Minister Amit Shah and reads "Victory doesn't make us arrogant, defeat doesn't demoralise us". The voting for the 70-member assembly took place on February 8.