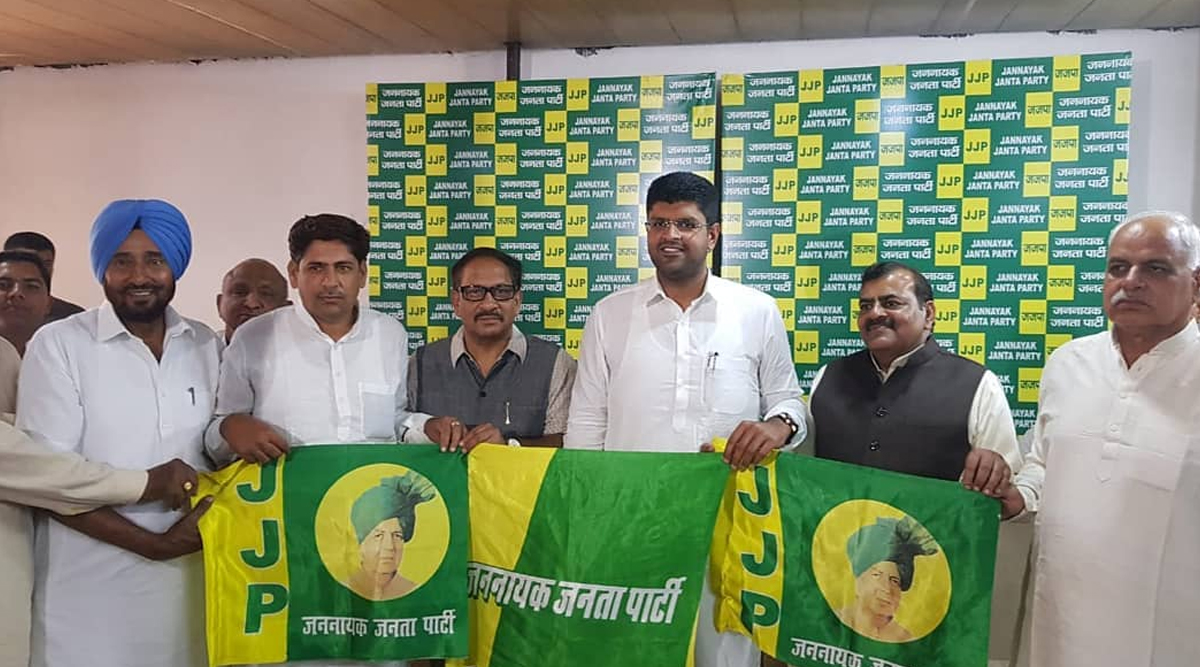 Chandigarh, October 25: The Jannayak Janta Party (JJP) of Dushyant Chautala may no longer be "kingmaker" in Haryana. After emerging as the dark horse in the electoral race with 10 seats, the 31-year-old Jat leader was expected to hold key to the formation of the next government in the state. A day after the poll results, however, the Bharatiya Janata Party (BJP) appears to have circumvented the route to power via the Chautala scion. 'BJP Will Form Government in Haryana', Says Manohar Lal Khattar After All Independent Candidates Extend Support.

Chief Minister Manohar Lal Khattar, who has arrived in Delhi to discuss the situation with the BJP top brass, said the party would succeed in forming the government. His statement was validated by local media reports, which have confirmed that all the seven independent winning candidates, along with the sole winner from Haryana Lokhit Party - Gopal Kanda - will support the Khattar-led regime.

BJP state unit chief Subhash Barala, while speaking to reporters, confirmed that all independent candidates have decided to side with Khattar. "There is no ambiguity over it. We will form the government with support of the independent candidates. On why our tally is down by seven seats, it must be introspected," he added.

Chautala, however, would be announcing on the post-poll course to be adopted by his party at 4 pm today. Addressing the media on Thursday, after his party's strong showing, the JJP leader said he would join hands with those who accord them "respect".

With the BJP reaching out to independents rather than approaching him, Chautala's negotiation powers have been severely diminished even if he decides to join the Khattar government. The option of playing the role of a construction Opposition also remains for the JJP.