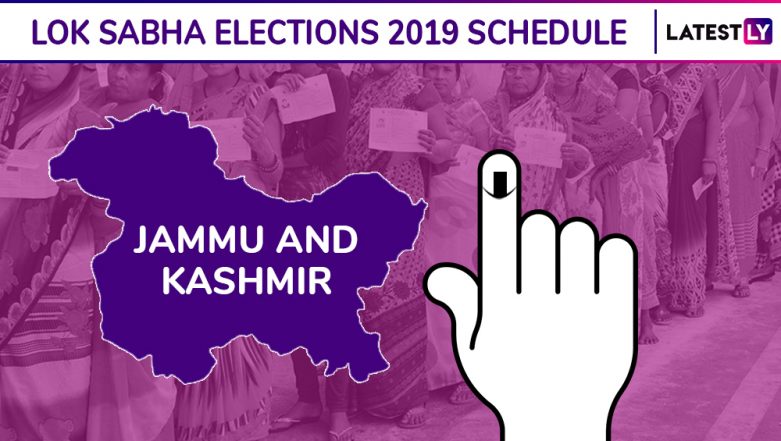 Srinagar, March 10: The Election Commission of India (ECI) on Sunday announced dates for Lok Sabha elections in Jammu and Kashmir. The elections will be held in five phases. The first phase will be held on April 11, second on April 18, third on April 23 and fourth on April 29 and fifth on May 6. The results of Lok Sabha elections 2019 will be declared on May 23. The model code of conduct comes into effect from now onwards and will continue till the completion of the general elections, said Chief Election Commissioner Sunil Arora.

In Jammu and Kashmir, so far no alliance has been formed for the general elections. In 2014, the Congress and the NC contested together. This time, elections may become a four-cornered contest. The PDP and BJP came together after assembly polls in 2014, however, the alliance fell apart after the saffron party withdrew its support from the government last year.