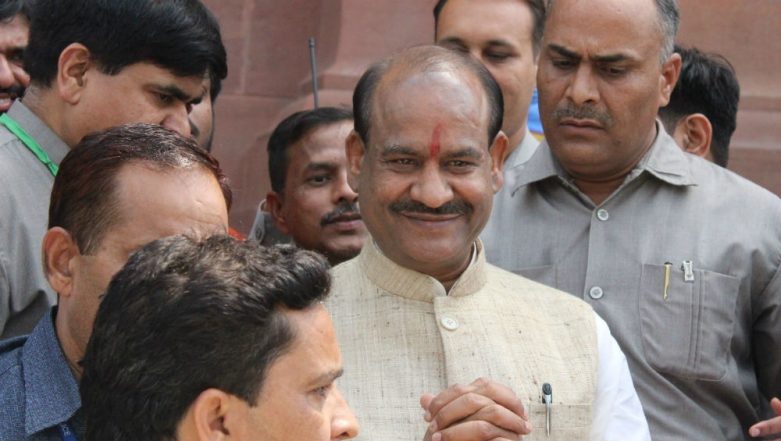 Around 1:15 am, when the train arrived at Mathura Junction, officers of GRP and RPF entered the coach and arrested the drunk passengers. The accused have been identified as Vikas Dagar (Delhi), Rajiv (Delhi), Pritam (Gurugram), Manoj (Delhi) and Amarpreet (Gurugram). Bottles of alcohol were also seized from the passenger's compartment. The accused were produced in a court on September 9.

Reacting to the incident, Birla said: "India has the world's largest train network. As many as 22 crore people travel from trains. Even a poor man reaches his destination on a low-cost ticket. But such incidents are the cause of concern. The Railways must take steps to prevent such things from happening."