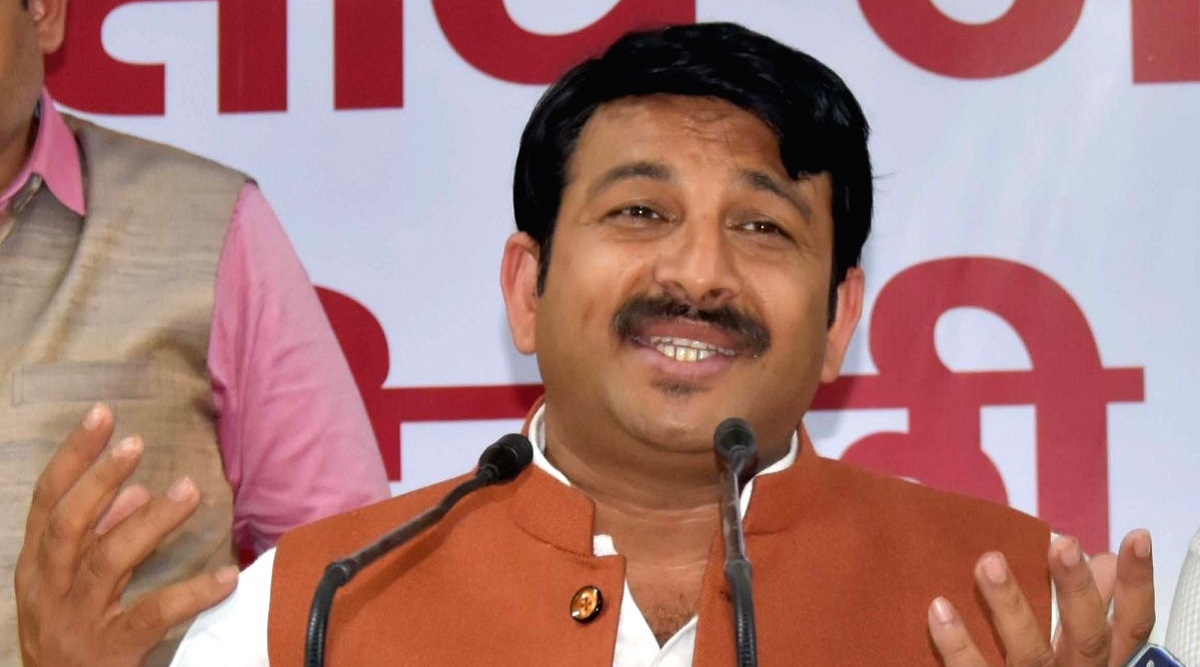 New Delhi, February 12: Bharatiya Janata Party (BJP) lawmaker Manoj Tiwari, who led the party's Delhi unit into the high-stake assembly elections, offered to quit after the results were out. With the BJP facing a rout, Tiwari urged the high command to relieve him from the charge of Delhi BJP president. The party top brass, however, reportedly asked him to continue till further directions. BJP Chief JP Nadda Congratulates Arvind Kejriwal, Concedes Defeat, Says 'Will Play Our Role as Constructive Opposition'.

Tiwari took over the reigns of Delhi BJP from his predecessor Satish Upadhyay in November 2016. Under his leadership, the party scored an impressive victory in the Delhi municipal corporation elections. The upward trajectory for the party continued as it succeeded in retaining all seven Lok Sabha constituencies of Delhi in 2019.

Tiwari, the two-time MP from Northeast Delhi, had led an aggressive campaign to unseat the Aam Aadmi Party (AAP) from power. Even when the exit polls had predicted a clean sweep in favour of Arvind Kejriwal, the singer-politician had caught pollsters by surprise as he promised that the BJP will win 48 assembly seats.

After the results were announced on Tuesday, Tiwari addressed a press conference to concede defeat. Even as he congratulated Kejriwal for the landslide win and accepted that the BJP's mandate is to remain in the Opposition, he stressed that the party's vote share has improved as compared to 2015.

"We couldn't perform well. We will evaluate this. Sometimes we get discouraged when results are not as per our expectations but I would like to tell our workers to not be disheartened. Compared to 2015 our winning percentage has increased," Tiwari said, pointing out that the BJP clocked 38.3 percent votes in this elections -- nearly six percent up than 32.5 percent secured in the last assembly polls.