Already Bentley has lined up an exciting roster of cameo appearances and an incredible cast for this inspiring and very relatable story—including Ser’Darius Blain (Jumanji), who’s directing the pilot. It sounds like Bentley’s baseball roots may make him just the creative mind for the job. 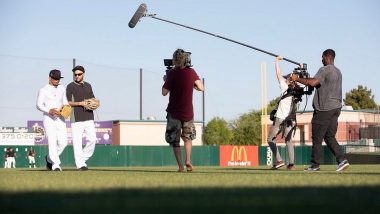 Los Angeles, California / February 2021 一 The new scripted drama series On Deck will follow the story of an aspiring professional baseball player, Jaedin Hill, as he navigates the aftermath of his career suddenly ending. With his dreams crushed, Jaedin must redefine his sense of purpose and completely restructure his life, leading viewers through a dynamic story of heartbreak, brotherhood, betrayal, and triumph. Crafted to offer a peek into the world of baseball both on and off the field, On Deck is expected to be a hit for baseball and sports drama fans everywhere. 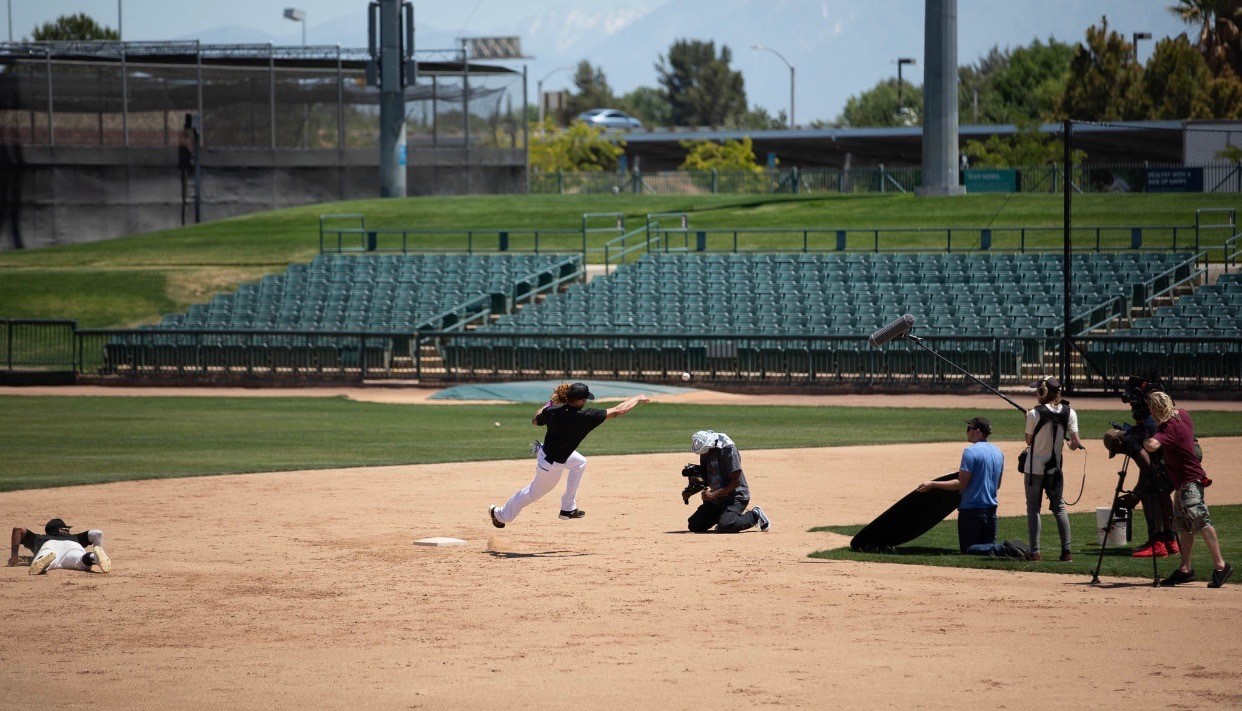 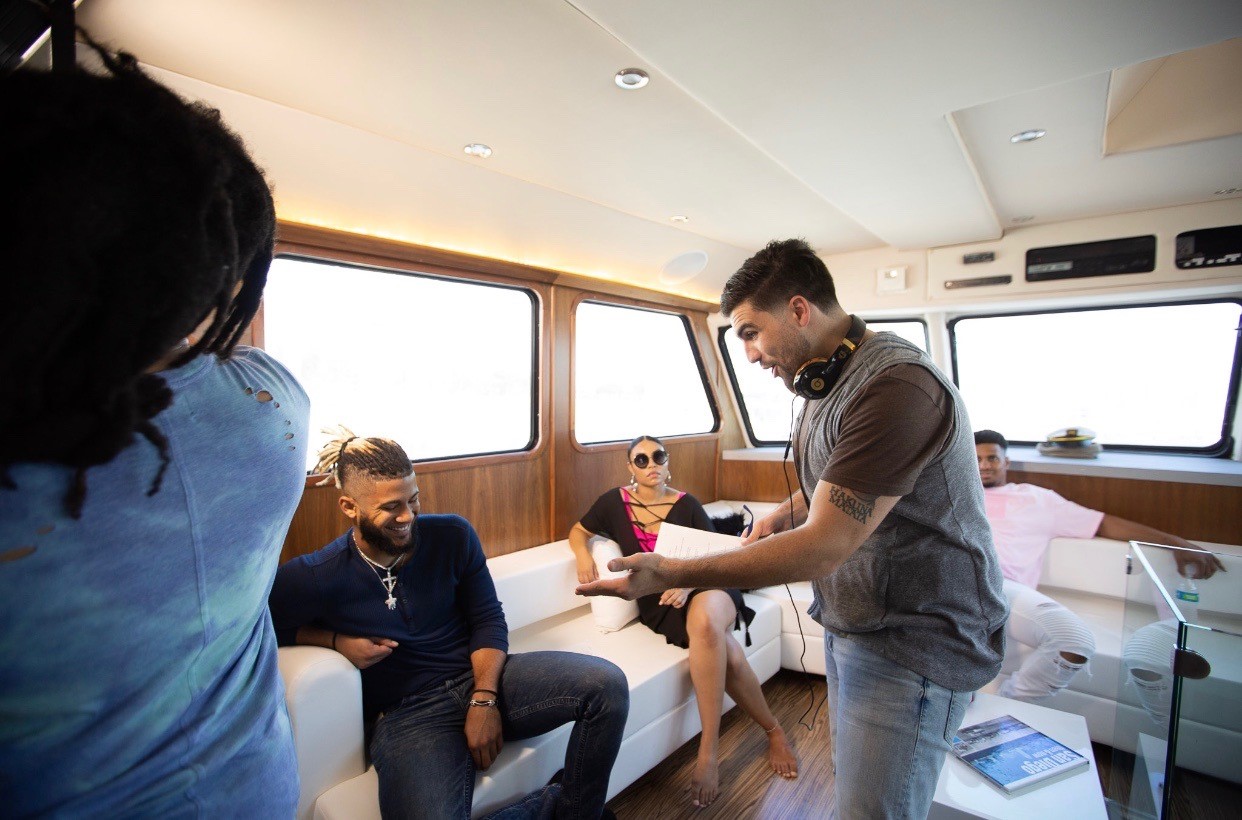 If you’d asked Bentley as a child what he wanted to be when he grew up, he’d declare that he wanted to play pro baseball (preferably for his hometown San Diego Padres) or direct baseball movies. Having scored wins on the field for professional teams in Mexico, Europe, and Israel, and even on the FOX hit series Pitch, it looks like he’s well on his way to doing both. 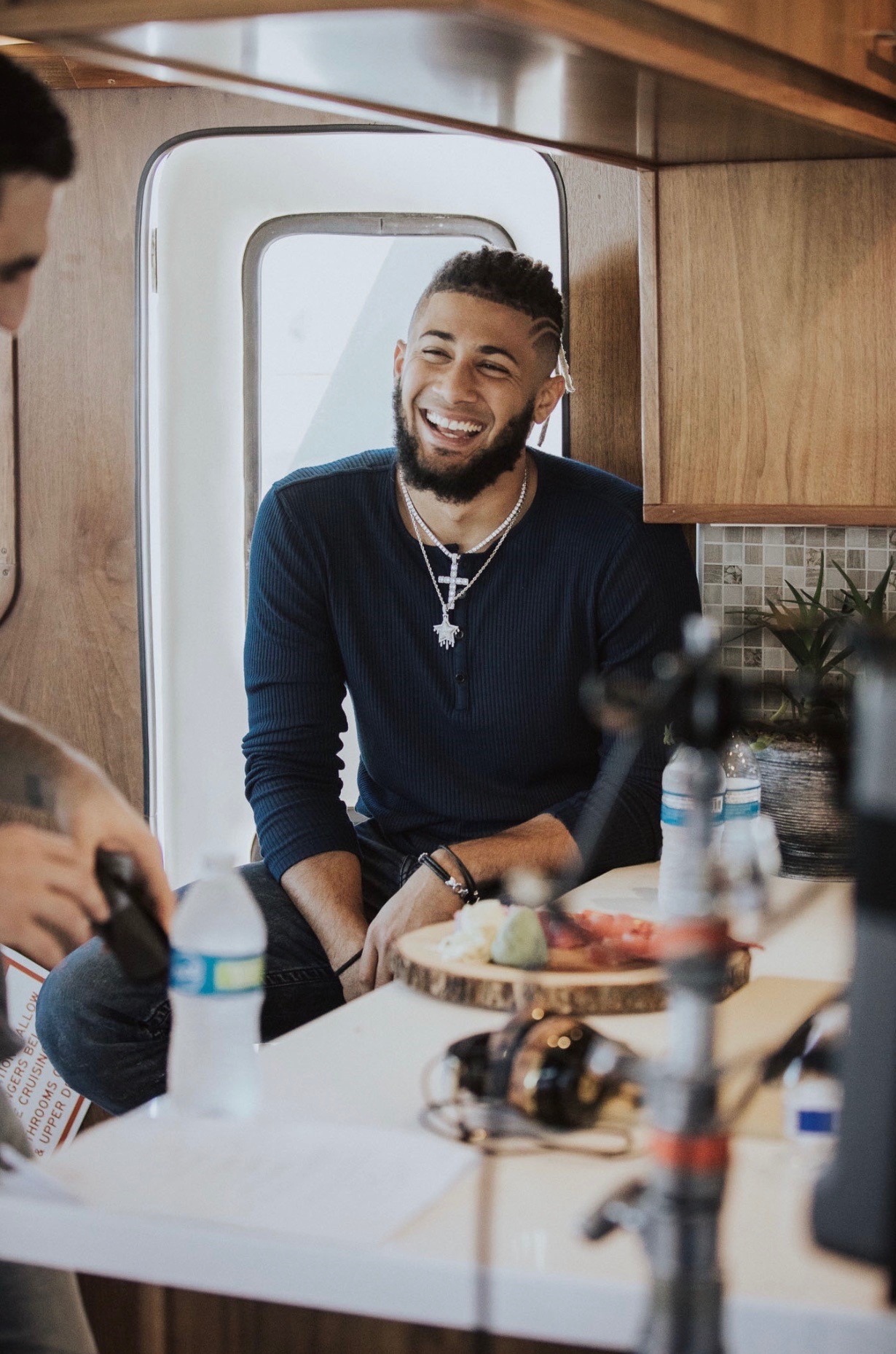 In addition to being his major debut as a writer, On Deck is the product of a fascinating blend of career trajectories for Bentley. He dove into the film world, first behind the scenes and then as an actor, when he thought his baseball days were over. A few years later, however, he came back to the game and started juggling practice, auditions, production meetings, games, and shoot days, determined to make it all happen. Funnily enough, his first major acting break came when he was cast on Pitch as a player for the (San Diego) Padres.

On Deck, it turns out, has been brewing in Bentley’s brain since long before he started the creative process for it. Even having been a fan of baseball films and shows his entire life, he still feels that most of them lack the authenticity he craves—the authenticity that he knows will resonate within the community. In an interview with Los Chingones Baseball Club Podcast of MLB Trash Talkers, he shares that this has led him to always “approach [the show] as a fan thinking, ‘What do I want to watch?’” and ultimately saying to himself, “I’m going to make the best baseball show ever. The best baseball series that’s ever been made.”

Already Bentley has lined up an exciting roster of cameo appearances and an incredible cast for this inspiring and very relatable story—including Ser’Darius Blain (Jumanji), who’s directing the pilot. It sounds like Bentley’s baseball roots may make him just the creative mind for the job.

To learn more about On Deck and stay updated on its progress, visit the show’s official website or find them on Instagram.