Sana Khaan Does Denim on Denim and Its Brilliantly Chic! 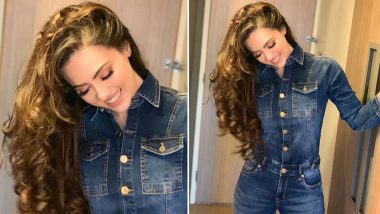 The double trouble style trend of denim on denim is much loved, a tricky beast but chic and a go-to casual style. While the tinsel town has always tapped on this vibe, giving us newer and fascinating ways to emulate, certain crisp styles remain etched for a long time. One such vibe of the famed Canadian tuxedo or double denim or denim on denim was given a spin by the chirpy actress, Sana Khaan. For someone who has clearly understood what works for her petite frame and what doesn't, Sana often styles herself, even preferring to do her own makeup. Her maiden venture of Face Spa by Sana Khaan is fuelled by this love for beauty and vanity. This Bigg Boss stunner was recently seen as Sonia in Neeraj Pandey's Special OPS for Hotstar Specials web series.

Sana Khaan is one of the few actresses who has retained a distinct style that's accentuated by a brilliant and flawless beauty game. Here's a closer look at how she aced the double denim vibe. Sana Khan Paints a High Waist Denim Skirt Story and It’s Every Bit Chic! 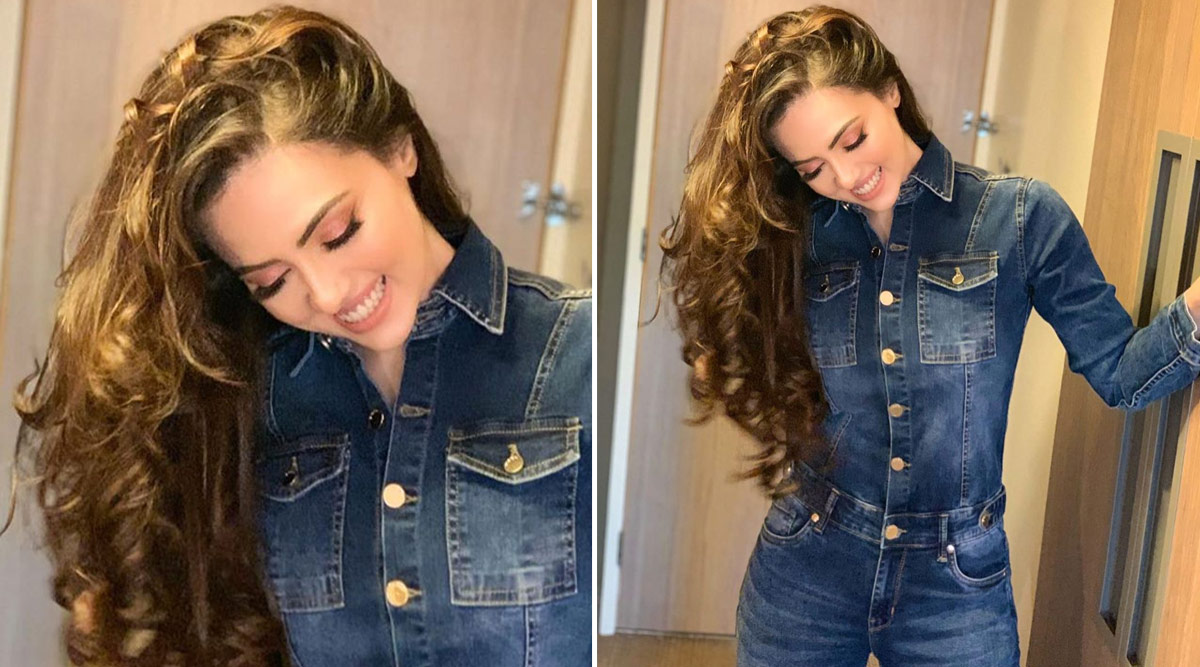 On the professional front, Sana Khaan was last seen as Sonia in Neeraj Pandey's web series for Hoststar Specials, Special OPS. She will be seen in Tom Dick & Harry 2, an upcoming comedy film directed by Deepak Tijori and sharing screen space with Jimmy Sheirgill, Aftab Shivdasani, Sharman JoshPooja Chopra and Amyra Dastur. The film is a sequel to the 2006 film Tom Dick and Harry, a story about three deaf, dumb and blind men.

(The above story first appeared on LatestLY on Jun 30, 2020 07:26 PM IST. For more news and updates on politics, world, sports, entertainment and lifestyle, log on to our website latestly.com).