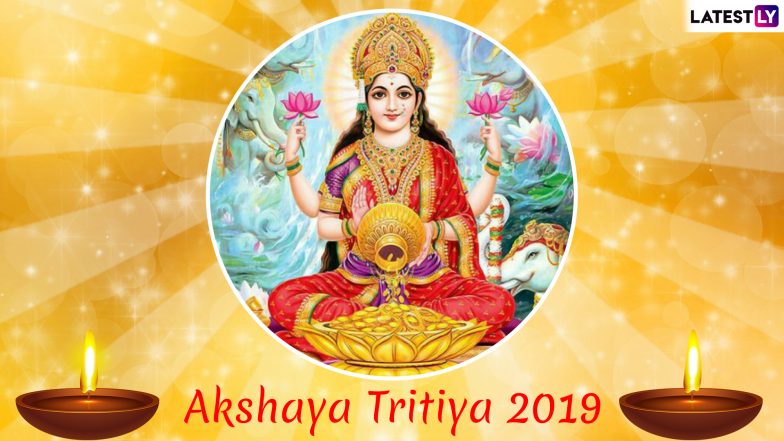 Akshaya Tritiya is highly auspicious with a whole lot of legends associated with the day. We worship the Lakshminarayana form of Lord Vishnu on the day. Parashurama, the sixth avatar of Lord Vishnu is also believed to take birth on this day depending on the start time of Tritiya Tithi. This year, Parashurama Jayanti 2019 will fall on the same day as Akshaya Tritiya. On Akshaya Tritiya, Kuber, the Lord of Wealth sought blessings from Goddess Lakshmi to become the owner of the treasures of the world. You can learn more on Akshaya Tritiya 2019 Shubh Muhurat And Puja Vidhi: Know When To Buy Gold And Worship on Akha Teej here. 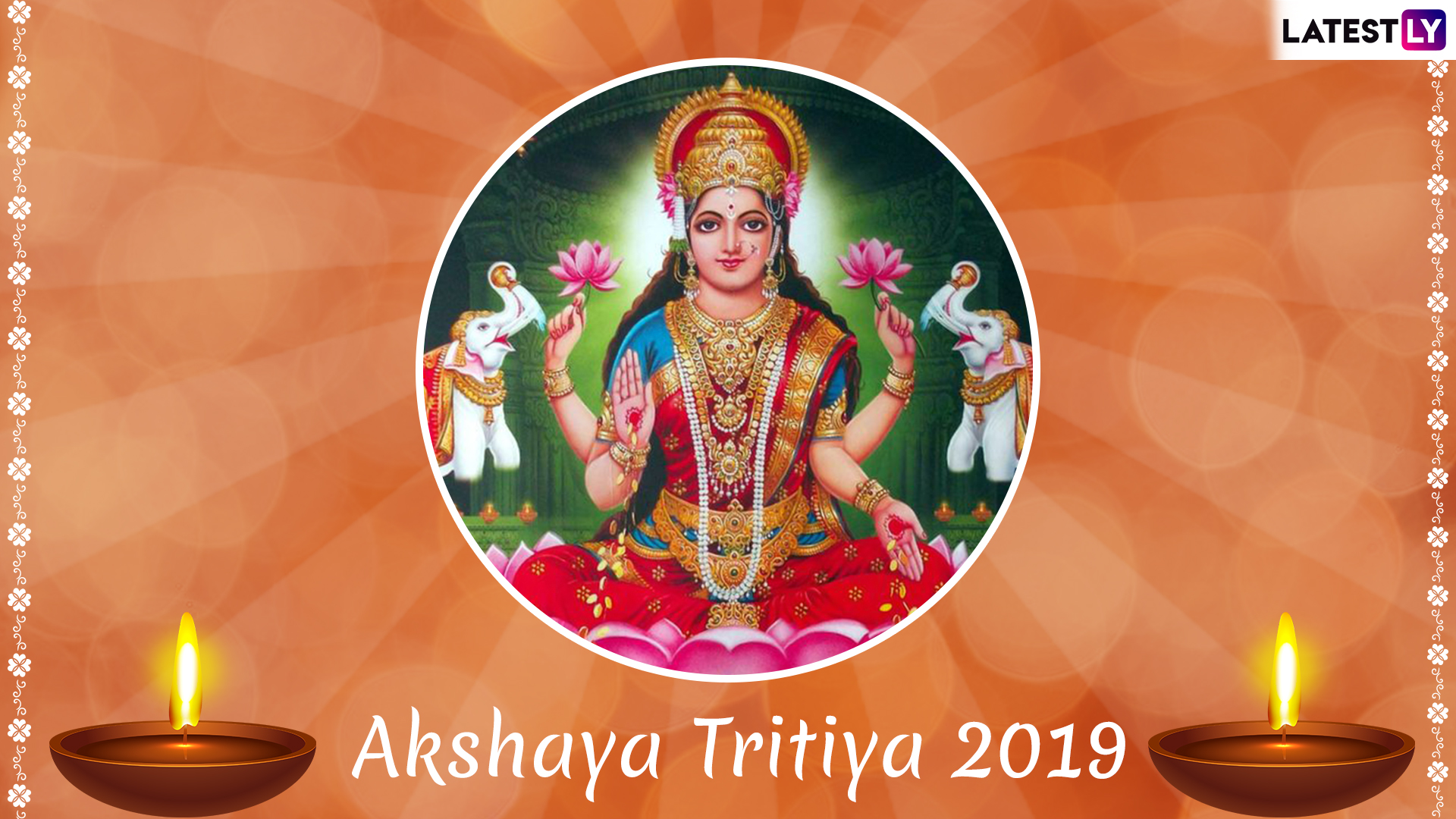 WhatsApp Message Reads: May Lord Bless You on This Auspicious Day of Akshaya Trithiya, and May It Be a New Beginning of Greater Prosperity, Success and Happiness. Greetings on Akshaya Trithiya. 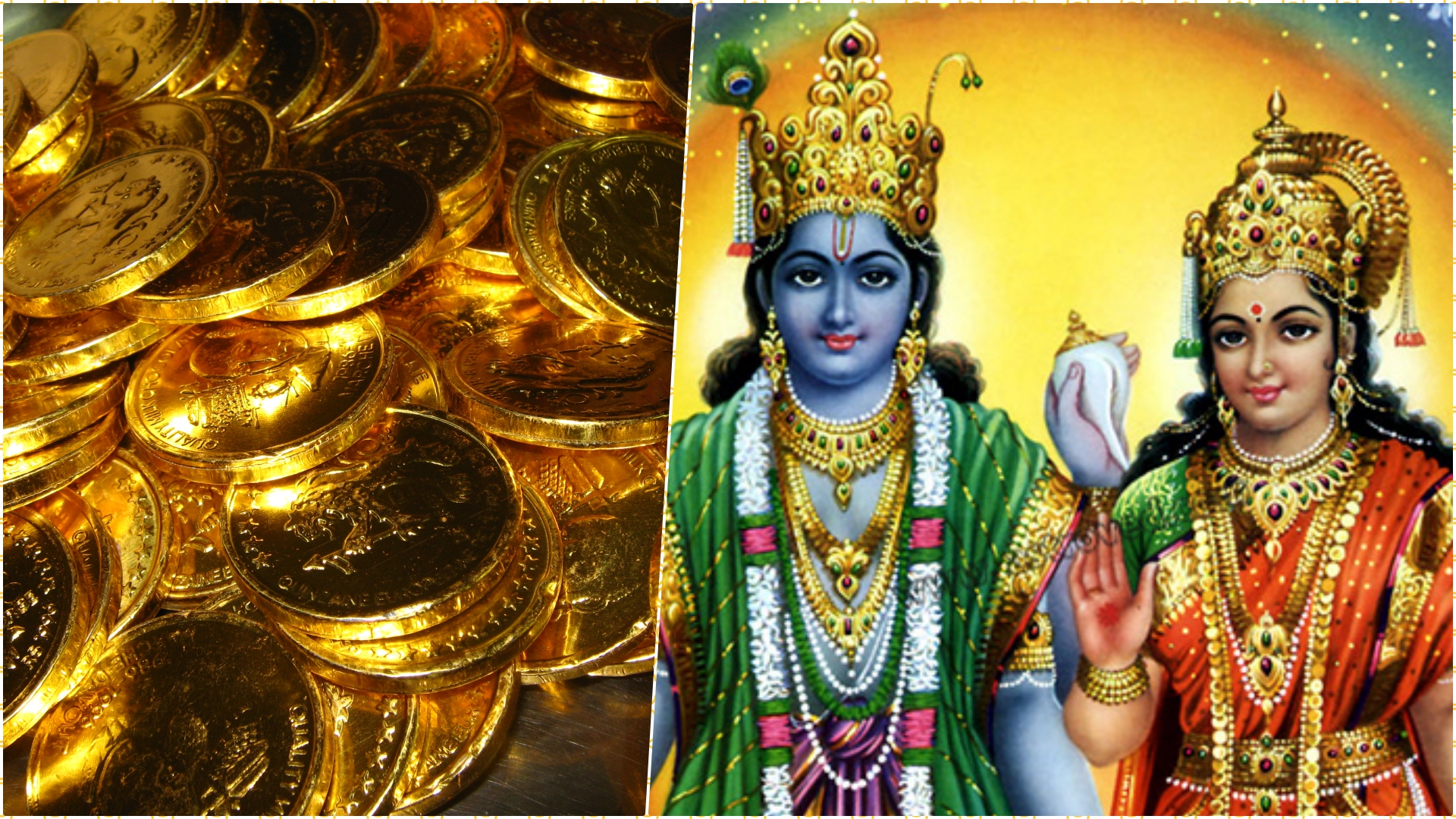 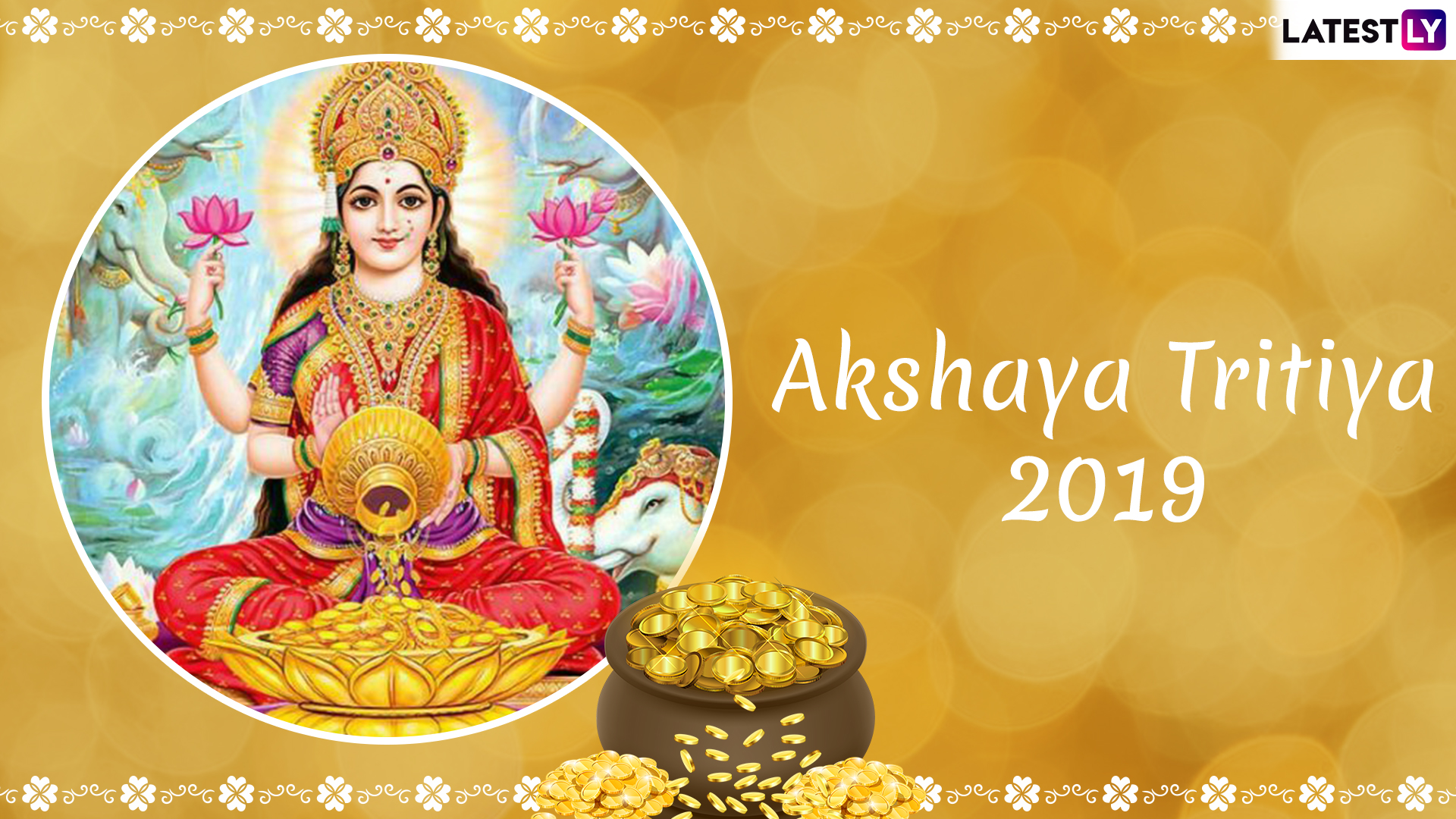 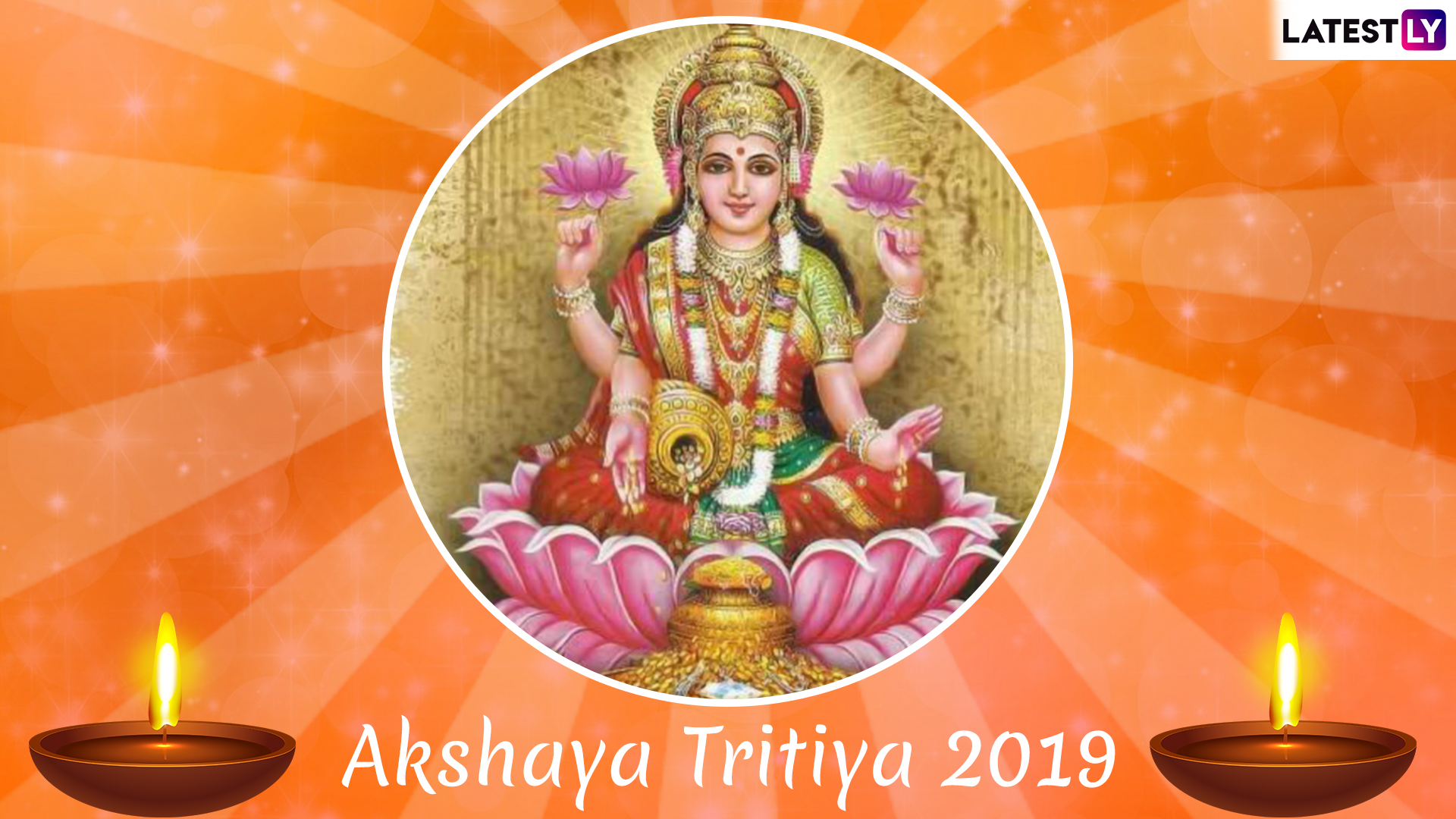 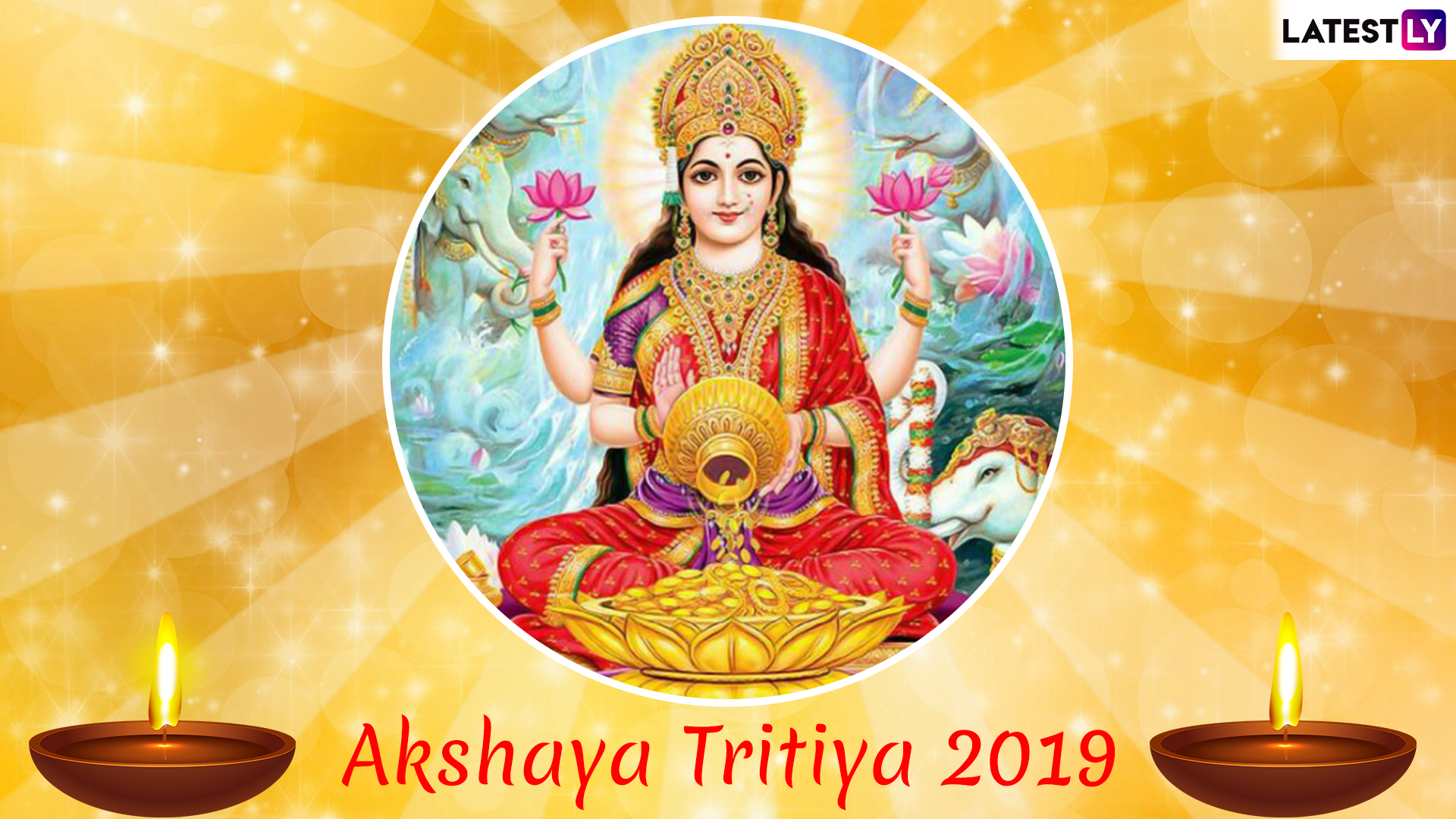 WhatsApp Message Reads: May Lord Bless You on This Auspicious Day of Akshaya Tritiya, and May It Be a New Beginning of Greater Prosperity, Success and Happiness 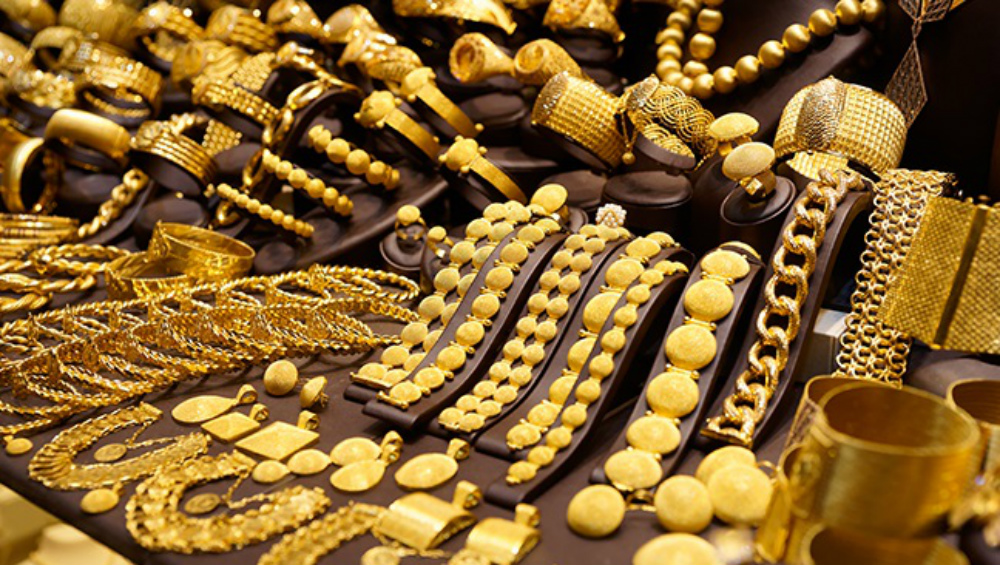 WhatsApp Message Reads: Good Health, Loads of Wealth and Prosperity in Abundance, I Am Wishing You All the Three Things to You This Akshaya Tritiya.

WhatsApp Stickers are everyone’s favourite, and it is always fun to send bright and colourful animated stickers to wish on festivals and events. For the occasion of Akshaya Tritiya, there are several exciting apps providing WhatsApp Stickers, GIF Image Greetings, Photo Frames, Messages in Hindi, Wishes in Gujarati and more. You can download everything related to Akshaya Tritiya on Play Store here.

Buying gold is a significant ritual on Akshaya Tritiya as it is the ultimate symbol of wealth and prosperity. People not only buy gold, but also wear gold jewellery on this day signify never diminishing good fortune. We wish all the observers a very Happy Akshaya Tritiya.