Barack Obama Turns 59: Inspiring Quotes by the First African-American President of the US on His Birthday 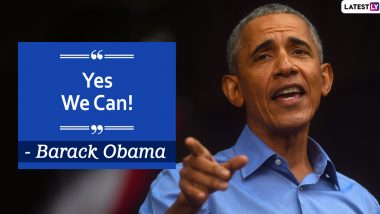 Happy Birthday Barack Obama! The American politician served as the 44th president of the United States from 2009 to 2017. A member of the Democratic Party, Barack Obama was the first African-American president of the United States. He was born on August 4, 1961, to an American mother and Kenyan father. When his father left the family, Obama was raised by his mother and maternal grandparents.

Obama’s personal charisma, stirring oratory, and his campaign promise to bring change to the established political system resonated with many Democrats, especially young and minority voters.

On his birthday, LatestLY admires President Obama for his undying commitment to the American ideals of justice. We have curated a list of motivational quotes by the leader on his 59th Birthday.  The best part is these images are free to be downloaded. So go ahead and share the vision of the great political leader with others on his birthday. 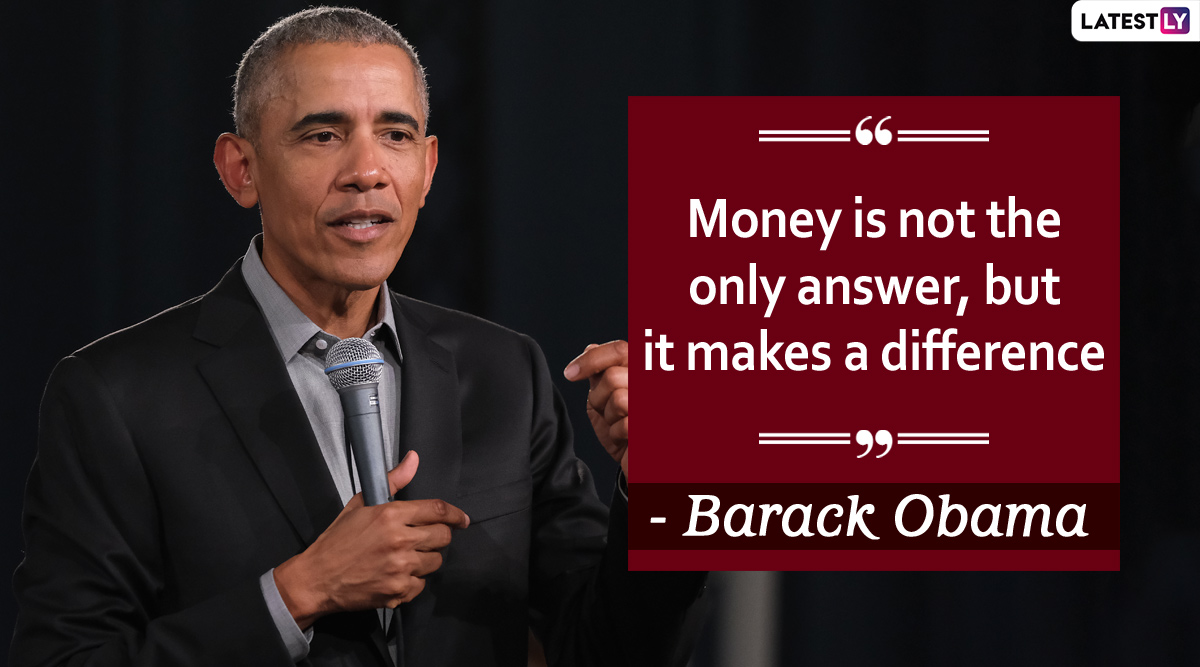 Quote Reads: "Money is not the only answer, but it makes a difference"- Barack Obama 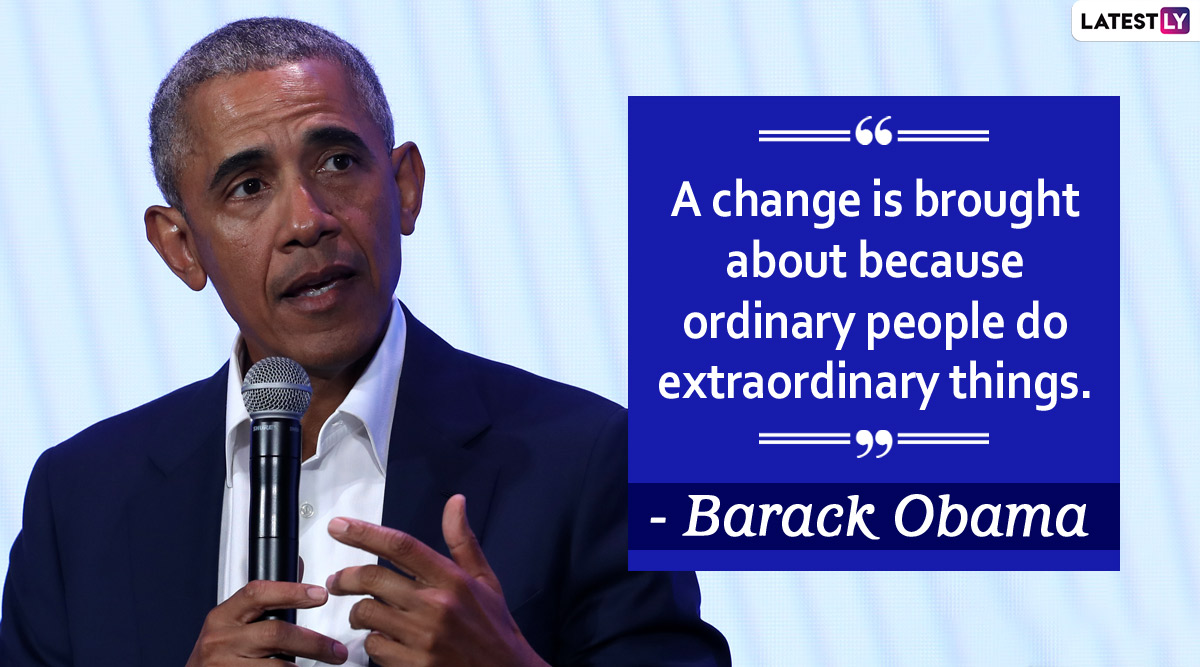 Quote Reads: “A change is brought about because ordinary people do extraordinary things.”- Barack Obama 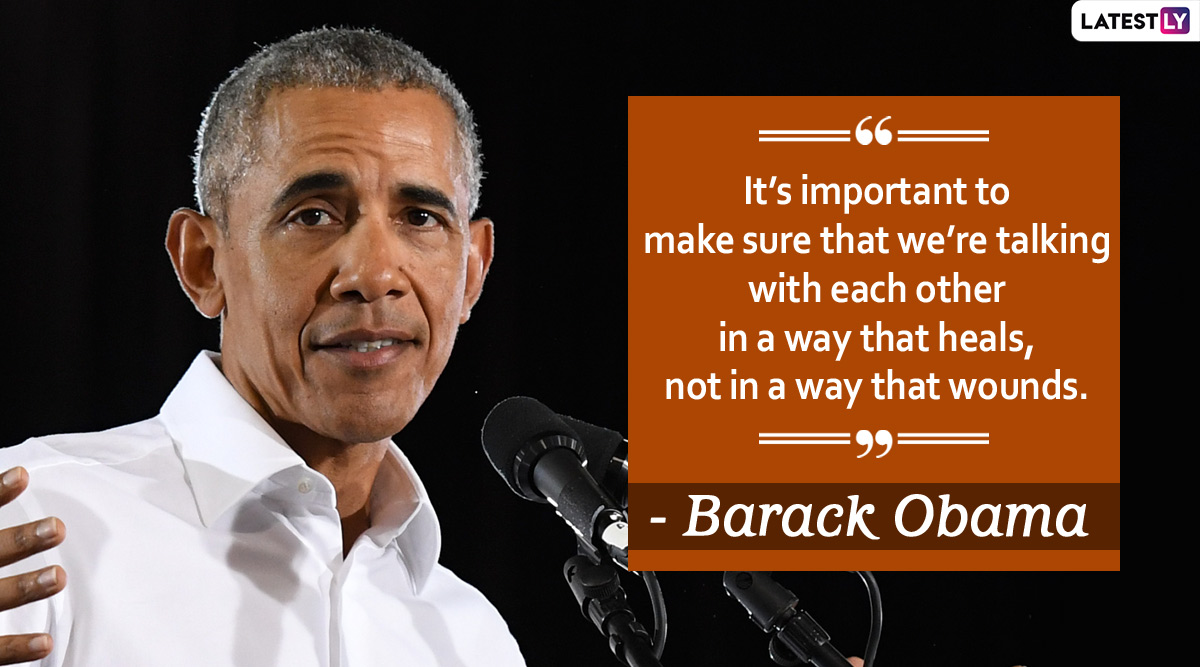 Quote Reads: “It’s important to make sure that we’re talking with each other in a way that heals, not in a way that wounds.”- Barack Obama 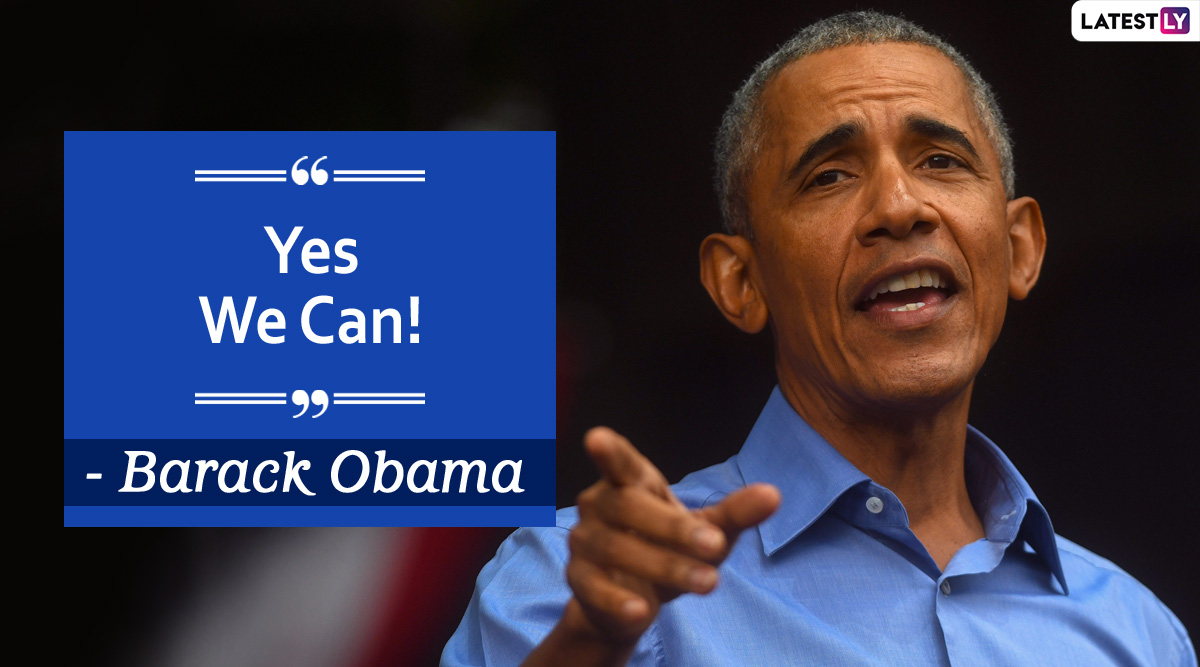 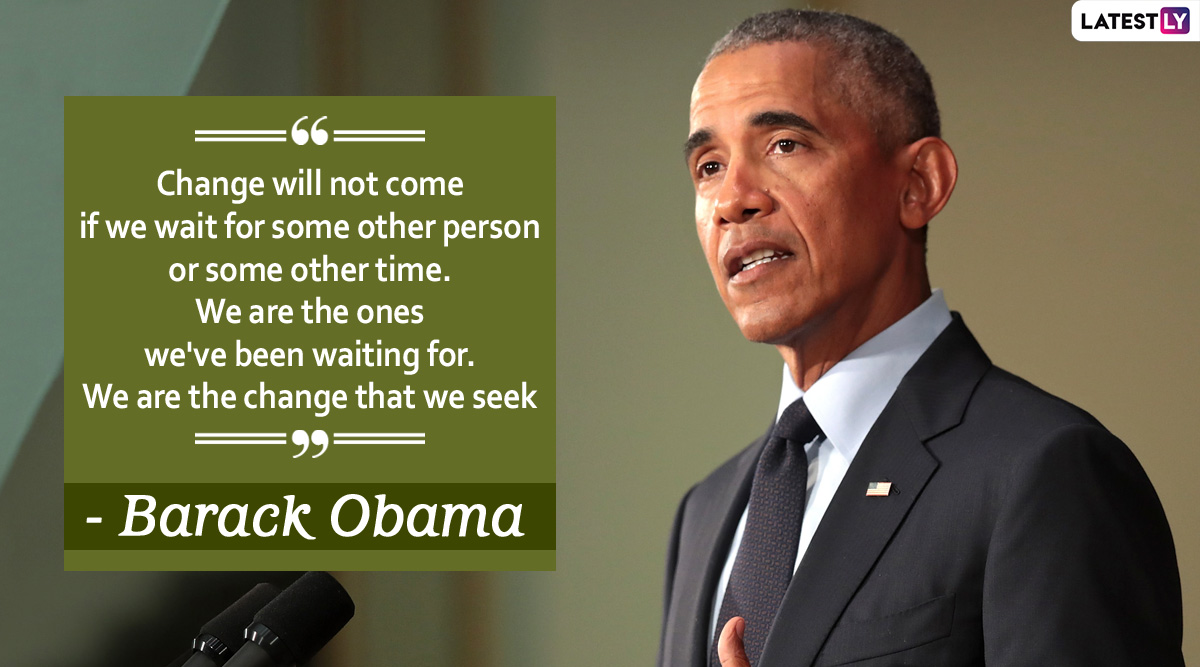 President Obama, a Harvard Law School graduate; is a highly-sought-after speaker, role model and leader within the Democratic Party. In 2009 he was awarded the Nobel Peace Prize “for his extraordinary efforts to strengthen international diplomacy and cooperation between peoples.”

(The above story first appeared on LatestLY on Aug 04, 2020 09:00 AM IST. For more news and updates on politics, world, sports, entertainment and lifestyle, log on to our website latestly.com).