Holi 2020 Interesting Facts: Things About The Indian Festival of Colours That You Didn't Know Of 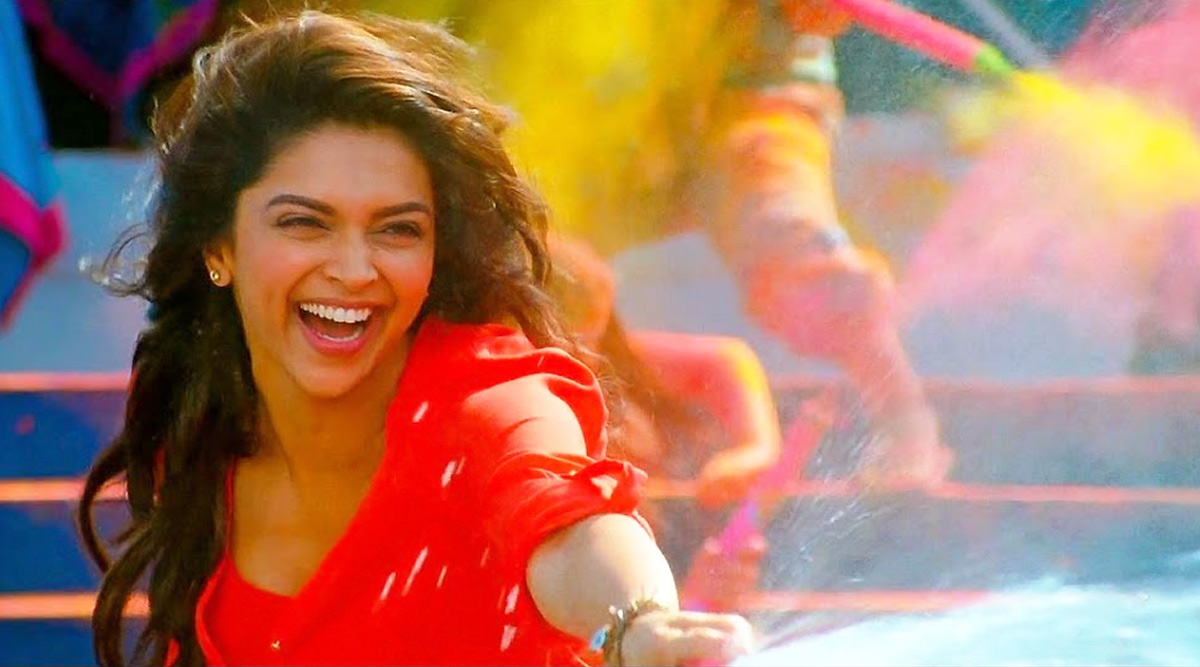 A very significant festival for people of India is approaching soon, Holi, the festival of colours. Holi 2020 will be marked on March 9 and March 10 this year. The first day of Holika Dahan will be on March 9, which is also called as Choti Holi. The next day, Holi or Dhulandi will be on March 10. This festive celebration usually falls in the month of March as per the gregorian calendar. The festival of Holika Dahan celebrates the victory of good over evil and the next day is about indulging in fun and frolic by playing with colours. But what more do you know about Holi? Ahead of Holi 2020, we have gathered some interesting facts about this festival of colours, which you should definitely share with your friends and family. Holi 2020 Date And Significance: When is Holika Dahan And Dhulandi? Know All About Celebrations Associated With The Festival of Colours.

Classical music is closely related to Holi. However, without Dhrupad, Dhamar and Thumri, Holi is still incomplete. At the same time, the colour of Holi songs sung at the Dargah of Khwaja Moinuddin Chishti in Ajmer city of Rajasthan is different.