National Honesty Day 2022 Wishes & HD Images: Inspirational Quotes and Messages To Encourage One To Be Honest! 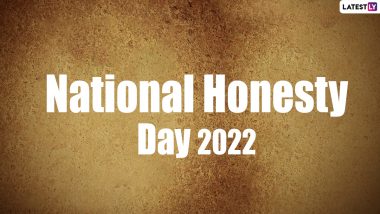 National honesty day is a day to encourage honesty and straightforward communication in all kinds of relationships. It is celebrated every year on April 30 in the United States. The day was created by M Hirsh Goldberg who was a former press secretary of Maryland and writer of many novels. There were two reasons for selecting April 30 as National Honesty Day. Firstly, the first day of the month is April Fool’s Day which celebrates falsehood and second, it is the anniversary of the first inauguration of George Washington on April 30, 1789. As you celebrate National Honesty Day 2022, we at LatestLY, have curated quotes and messages that you can download and send to one and all as the greetings for the day. Quotes on Honesty That Will Make You Believe Why ‘Honesty Is the Best Policy’

Honesty Day is a campaign to prevent political lies. It is meant to increase awareness of the most deceitful lies in the history such as the 1972 Richard Nixon Watergate Scandal, France’s Dreyfus affair and Bernard Madoff’s Ponzi Scheme. It is a day to urge politicians to refrain from telling lies and telling the truth. Here are inspirational quotes and messages that you can download and send to all your friends and family as the greetings for National Honesty Day 2022. 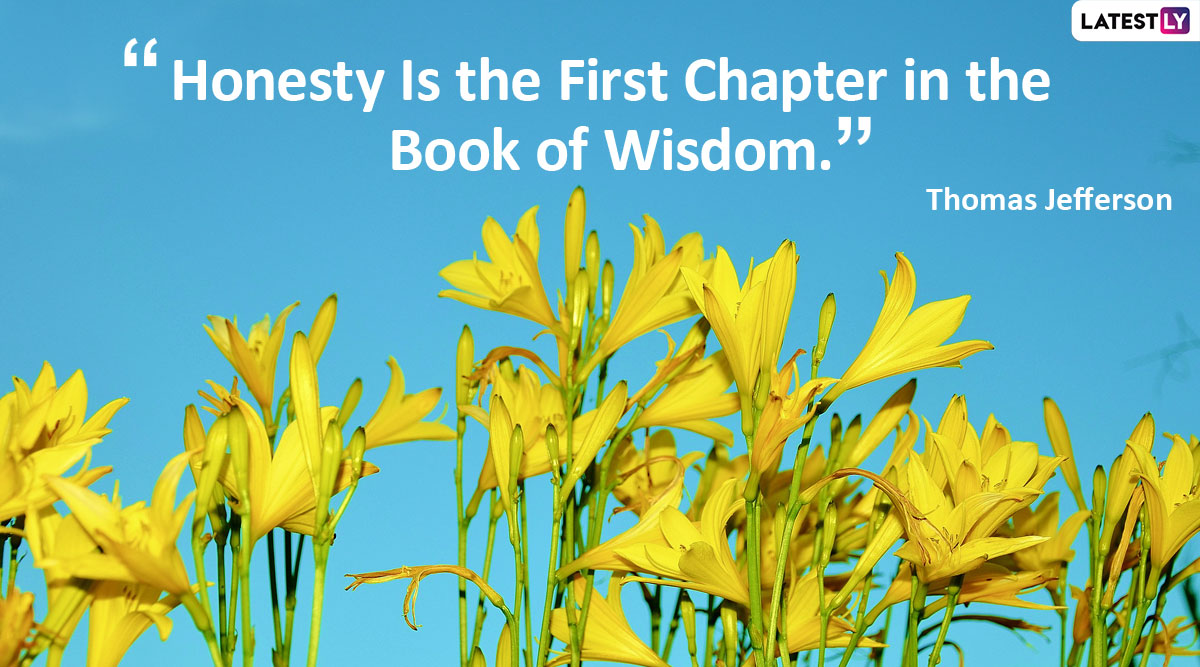 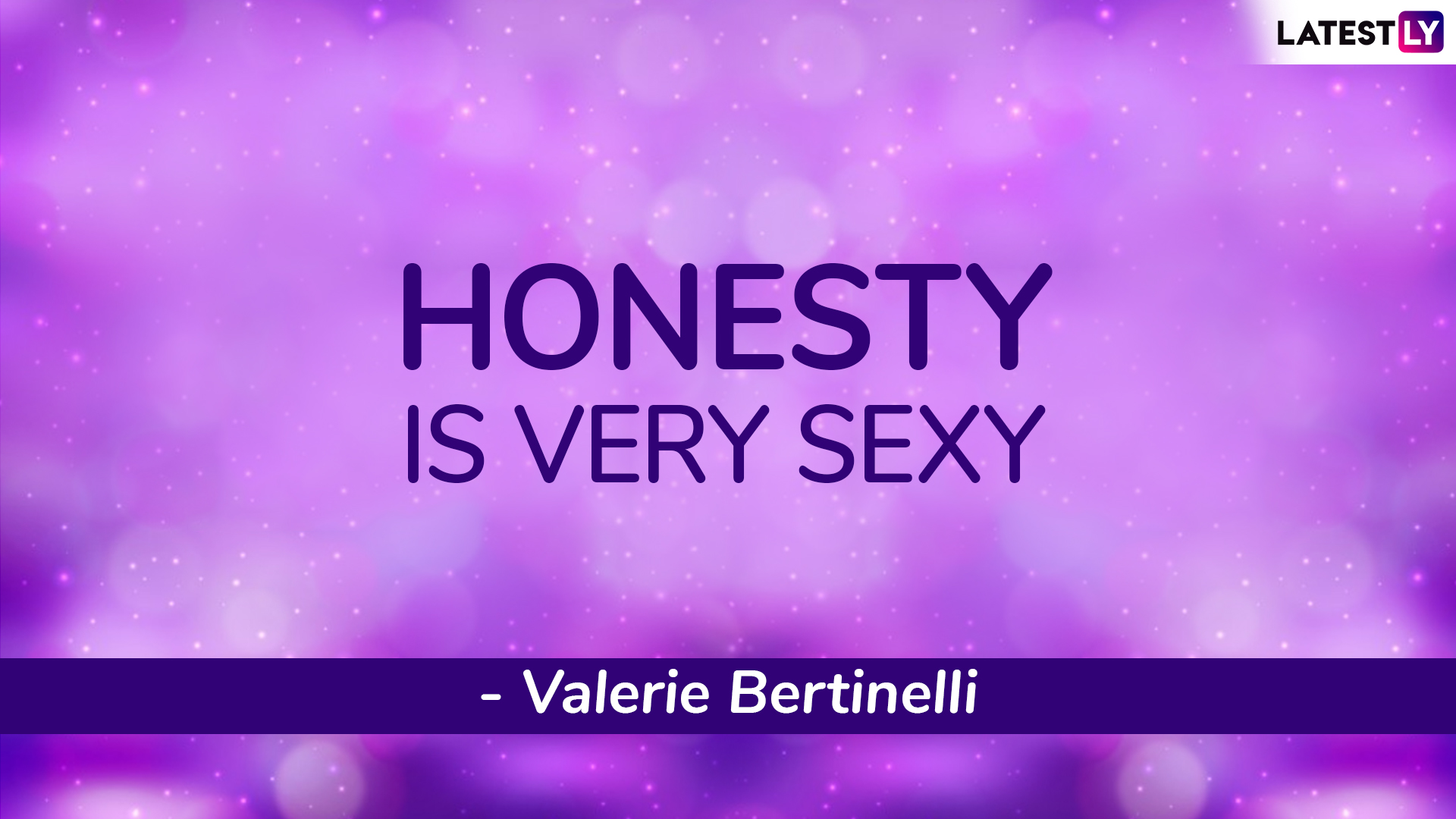 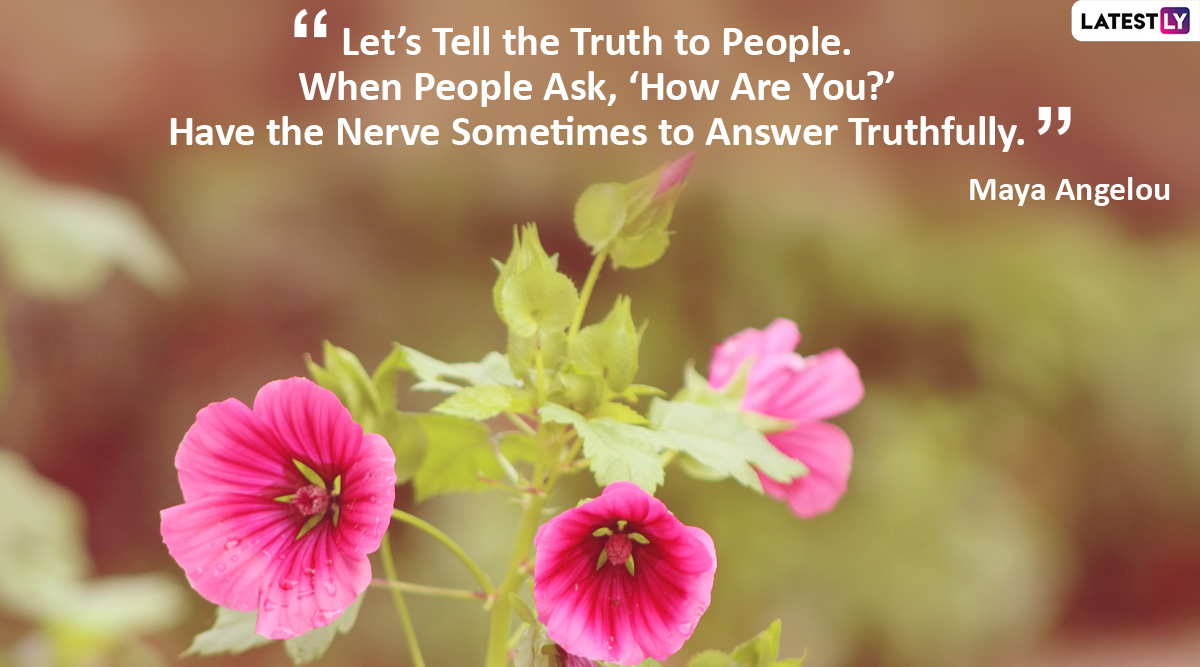 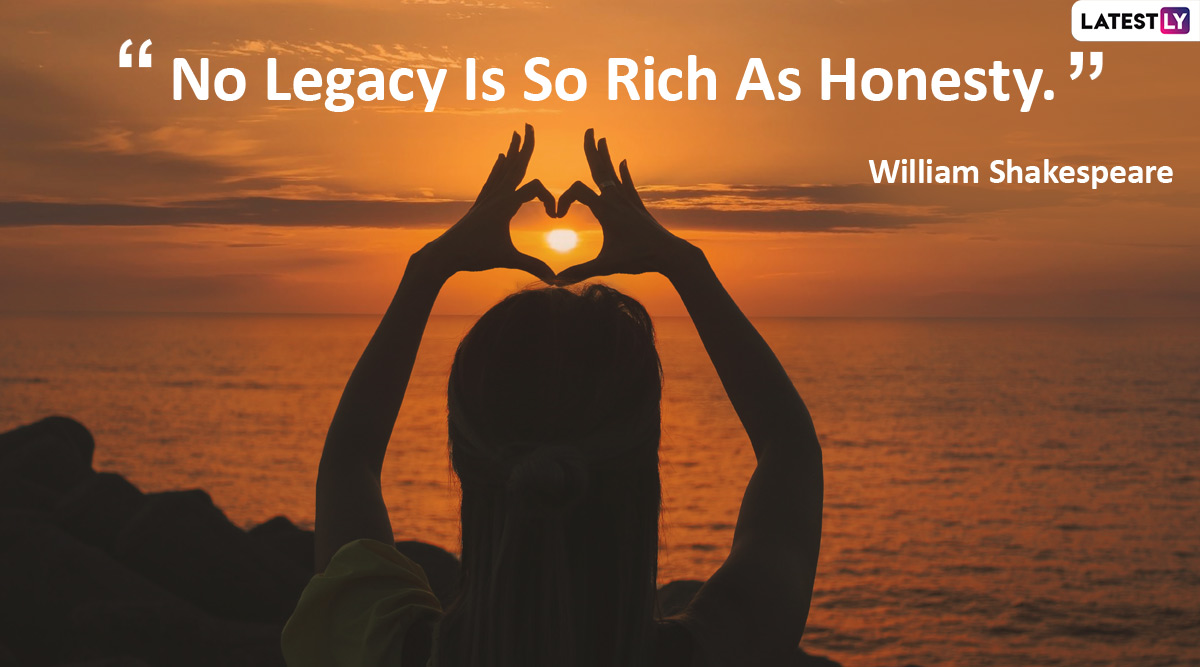 (The above story first appeared on LatestLY on Apr 30, 2022 08:13 AM IST. For more news and updates on politics, world, sports, entertainment and lifestyle, log on to our website latestly.com).