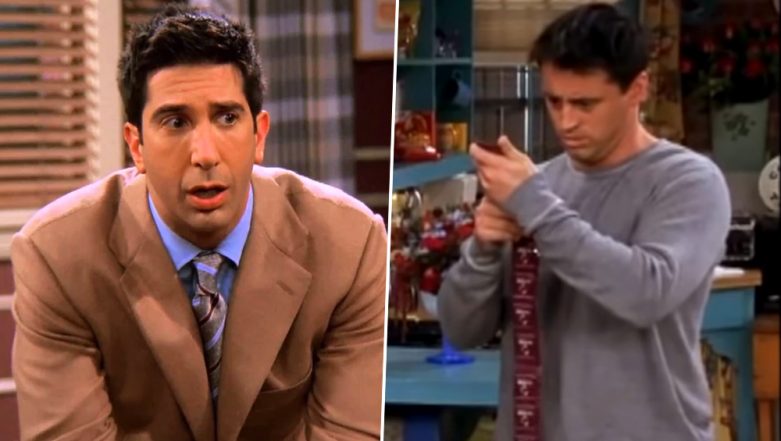 Nothing else is of prime importance when it comes to having sex than contraception, if you are not planning to get pregnant. However, the most common method of contraception, condoms can get very tricky at times. Right from the fear of condom breaking, to it sliding out, there are many ways you can actually mess up with the contraceptive method. While contraceptive pills may be an alternative but it has its own set of side-effects. It is always advisable to use the condom while having intercourse because prevention is always better than cure. It is true that condoms may get tricky sometimes, given there are a variety of condoms available in the market. How To Use A Female Condom: Step by Step Video To Wear The Women's Contraceptive.

Right from dotted condoms to flavoured one, there are also weird types of condoms available in the market. Glow-in-the-Dark Condoms, Textured Condoms, Warming Condoms, Sensis Condoms to skin condoms, there are are so many types of condoms available. However, there is a secret tip of using condoms, that not many people know of. Did you know that pinching the condom at its tip right before wearing will solve most of your condom problems? This is one mistake most people make while wearing the condom and that's why it ends up breaking.

Why It’s Important to Pinch Your Condom Before Wearing It?

What also matters is if you’re uncircumcised. It is said that you might want to pull your foreskin back before placing the condom on the tip of your penis so that it is easier for you.